Martha Foose grew up in Yazoo City, where the Mississippi Hill Country meets the Mississippi Delta. She fell in love with cookbooks while working in the upstairs café at Oxford’s Square Books. From there, she cooked her way across the country. Foose worked in Aspen, Colorado; Burlington, Vermont; and La Brea Bakery in Los Angeles, before attending École Lenôtre baking school in Paris, France. She returned to Oxford, Mississippi, and opened Bottletree Bakery. Afterwards, she worked for Susan Spicer in New Orleans. Foose eventually landed in Minneapolis, writing recipes for the Pillsbury publishing department.

Finally returning to Mississippi, she published her first cookbook in 2008, the James Beard Award-winning Screen Doors and Sweet Tea. That and her second book, A Southerly Course (2011), established Foose as one of the Mississippi Delta’s premier food writers. She later co-wrote cookbooks for Southern India-meets-the American South chef Asha Gomez and country music star Kimberly Schlapman. Her next book, A Good Meal is Hard to Find: Storied Recipes from the Deep South, explores the lives of fictionalized characters through food and art. For Foose, recipes, like fiction, are just another form of storytelling. 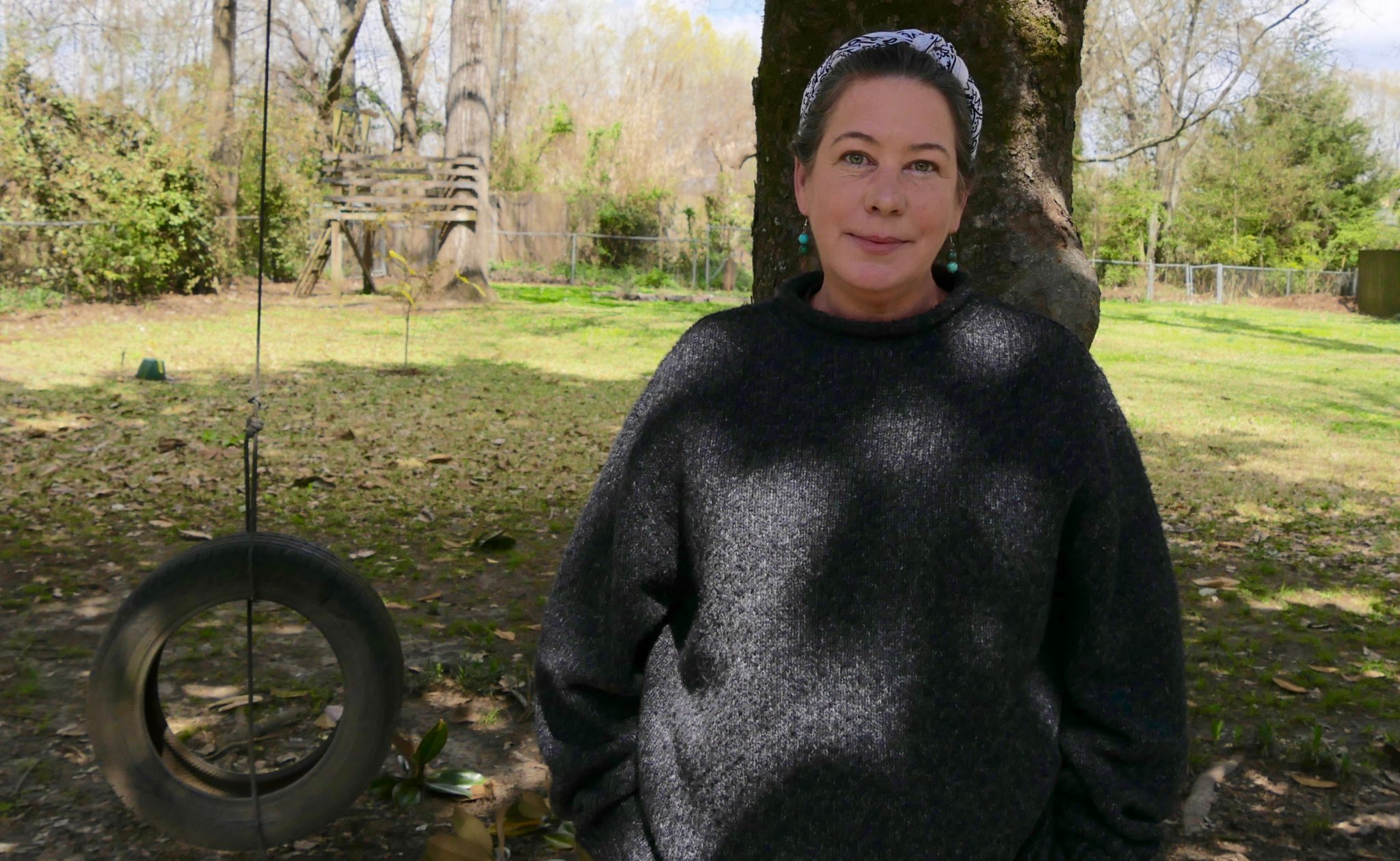 Southern food is portrayed like we’re sitting around scratching, swatting, and fanning twelve months out of the year. And I think the personal stories are things that people can recognize in their own lives, and I think people were thankful for a book [Screen Doors and Sweet Tea] that didn’t make us look stupid. ~Martha Foose