Born in Corbin, Kentucky, Ronni Lundy grew up in Louisville well aware that her mountain roots made for a distinctive upbringing. After graduating from college and living for a spell out West, Lundy returned home and worked as a journalist for the Louisville Times, covering the new American and international roots music scenes. That led to her first cookbook, Shuck Beans, Stack Cakes, and Honest Fried Chicken (1991), a compendium of Southern recipes with contributions from country musicians. Her second book, Butter Beans to Blackberries (1999), captures the bountiful Southern garden. These first two books celebrated Appalachian life, according to Lundy.

For her most recent, Victuals (2016), she wanted to understand the region’s “darkness.” Honest and insightful—not to mention the winner of two James Beard Awards—Victuals quickly joined the pantheon of American cookbooks. Ronni Lundy’s work uncovers not just the contradictions inherent in the Appalachian regions but of the South and the entire nation. 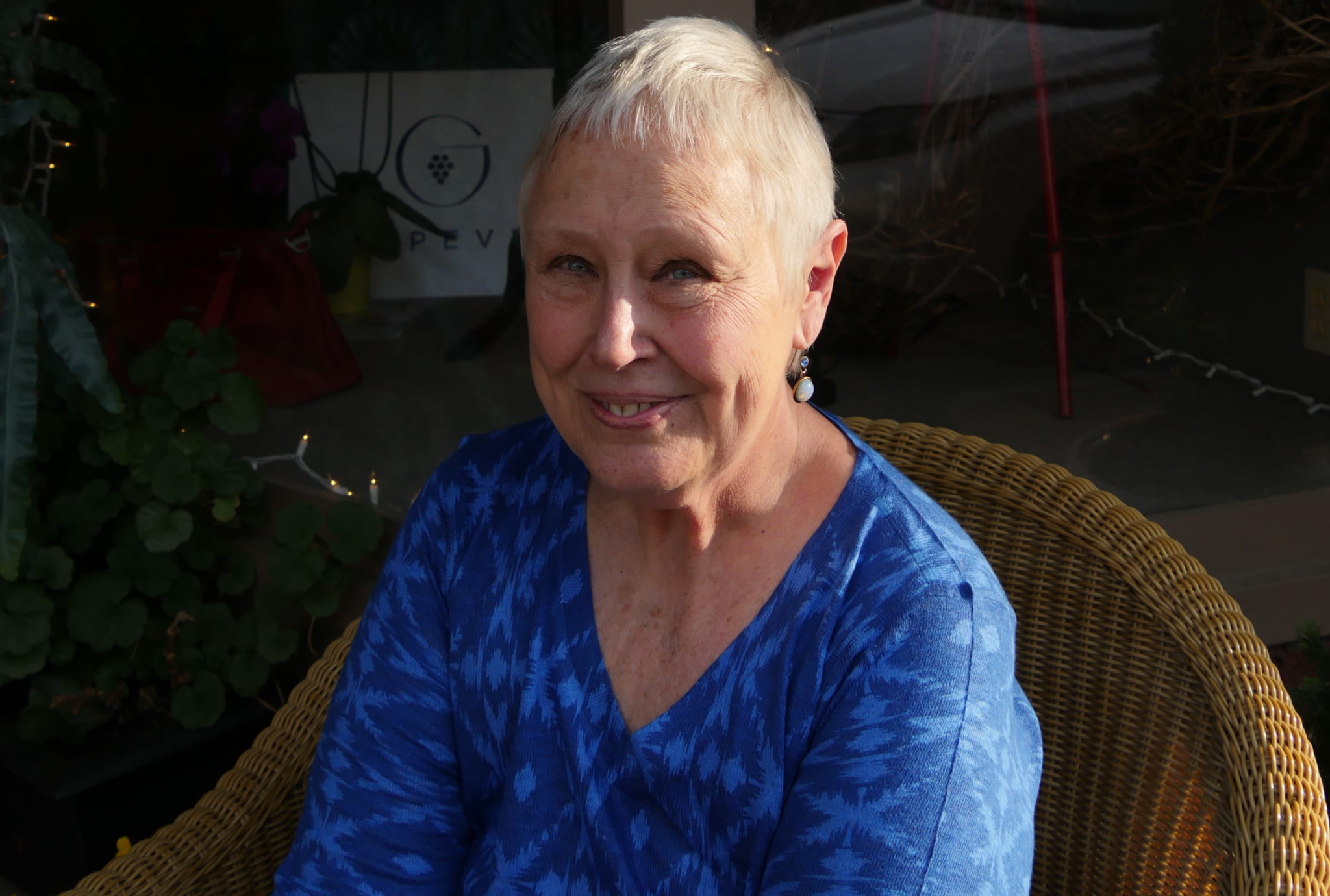 Victuals is a testament to the power and the beauty of a web society, a society of connections, not tribalism. What is best about the region and what has sustained us in the region are those webs of connection. What I would hope for this humble little cookbook to just be one more voice in that conversation. ~ Ronni Lundy