Poppy Tooker has lived in New Orleans for most of her life. At a young age, she catered her mother’s dinner parties. An aspiring stage actor in college, Tooker cooked the foods she grew up eating—red beans and rice and stewed turnip greens—for her fellow students in Los Angeles. After moving back to New Orleans, she worked as a restaurant cook, cooking instructor, and product demonstrator.

She later wrote books capturing the stories and recipes behind classic New Orleans restaurants, including Begué’s, Tujague’s, and Pascal’s Manale, and she produced and hosted the Louisiana Eats! radio and podcast program. Her career as a culinary preservationist is inspired by one her great-grandmother’s favorite maxims: “Eat it to save it.” 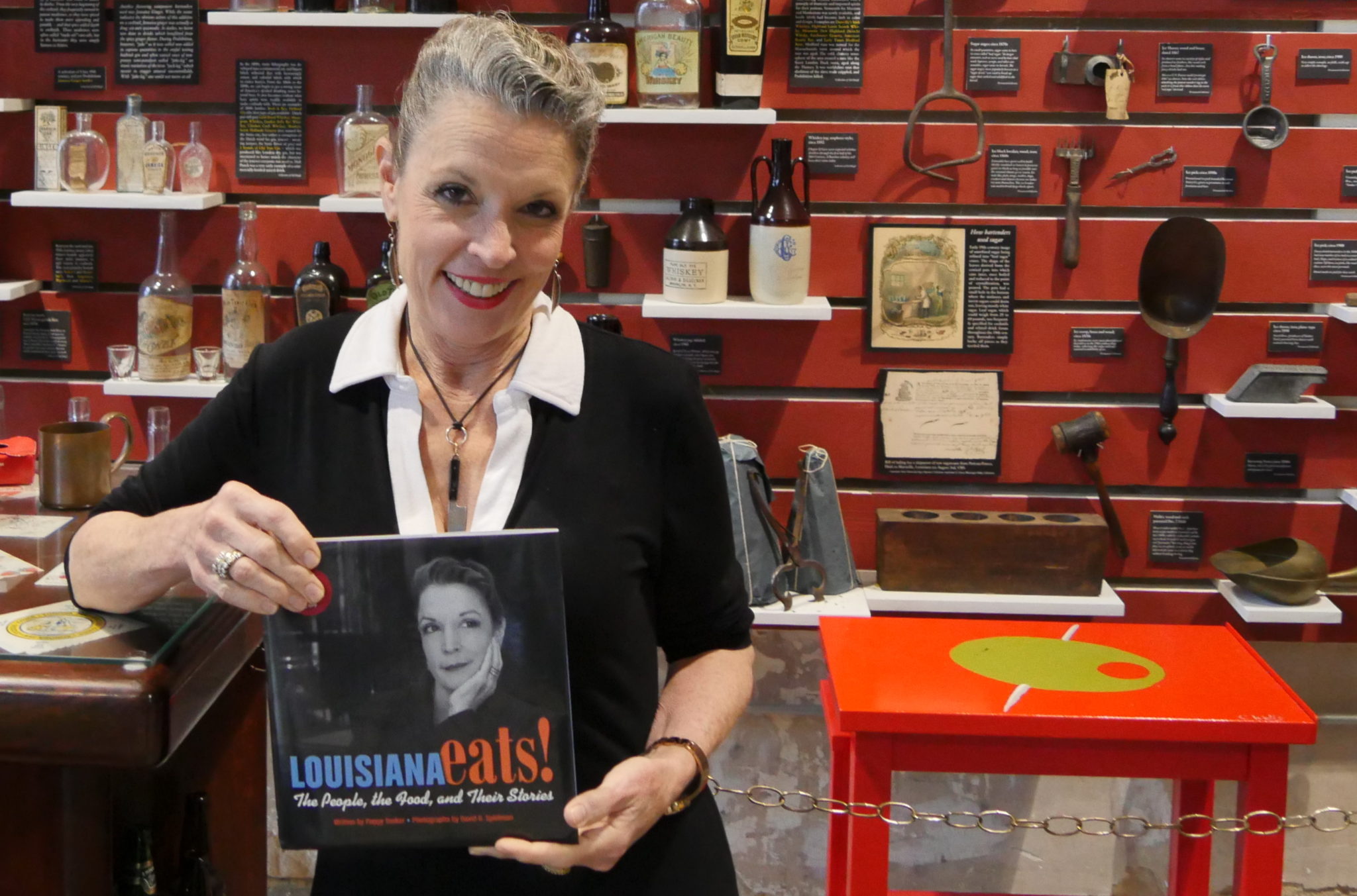 "I write about food history. Food tradition. It’s all about what makes us who and what we are here." ~ Poppy Tooker