Born in Queens, New York, Jessica B. Harris’ five-decade-long writing career stands out as one of the most encyclopedic, scholarly, and influential among cookbook authors. She began working for Essence magazine in the 1970s, first as the book review editor and then as a features travel writer. Her global journeys informed her first book, Hot Stuff: A Cookbook in Praise of the Piquant (1985), which, like her many later works, combined recipes with historical research and travel. Her follow-up, Iron Pots & Wooden Spoons (1989), documented the diversity of the African continent’s foodways.

She has since published books on the Caribbean, Brazil, African American cooking, the Atlantic Creole rim, and Martha’s Vineyard. Dr. Harris has also written deep histories of Kwanzaa and African-American foodways. Her most recent book, a memoir titled My Soul Looks Back (2017), highlights her life among a circle of black intellectuals—including James Baldwin, Toni Morrison, and Maya Angelou—in the 1970s. 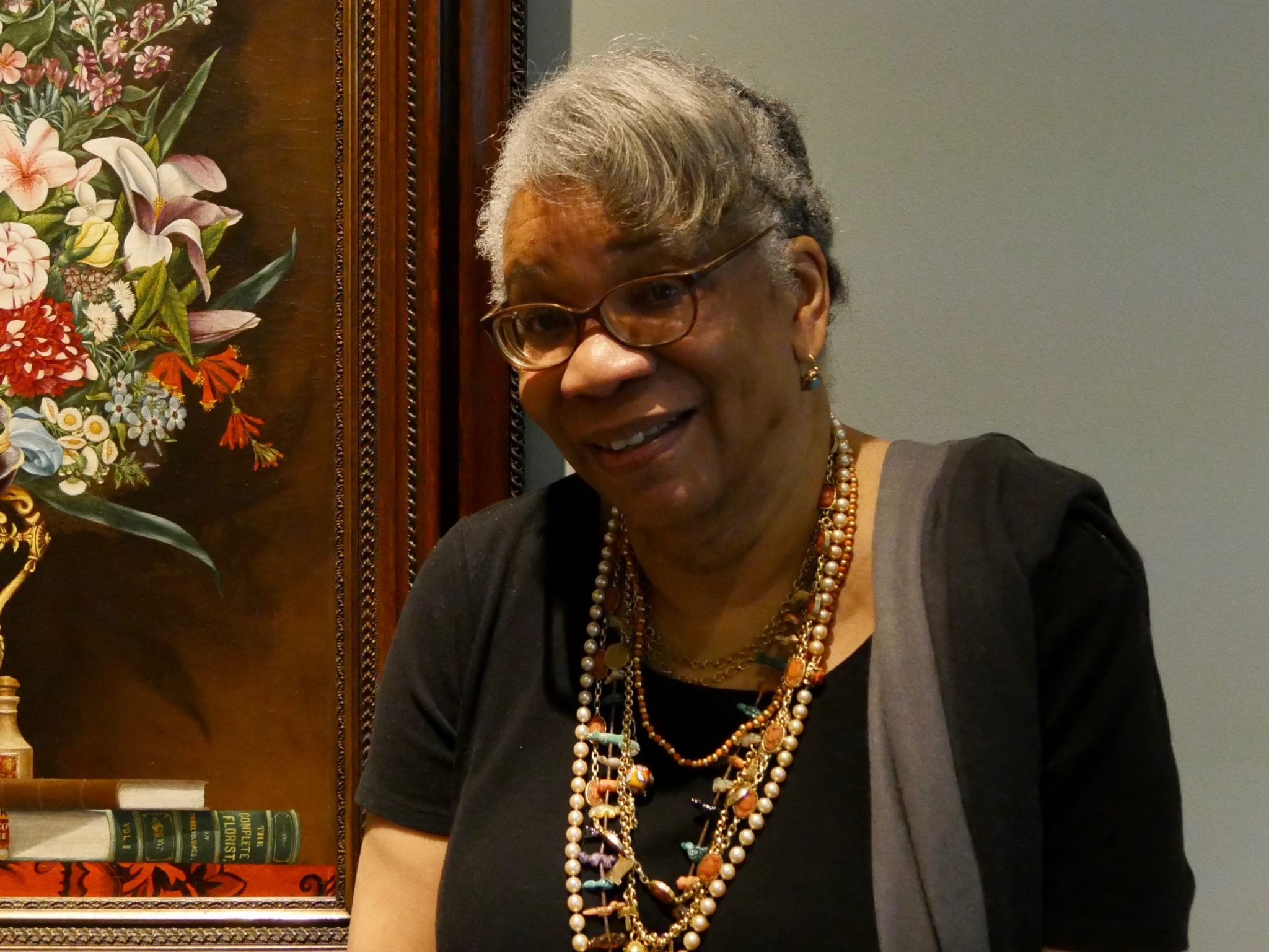 If anything, the uniqueness of what I’ve done is I’ve been lucky enough [to travel to places] in those times that even the people from there look back on with nostalgia. ~ Jessica B. Harris