Arun Sandhu, born in 1968, is from the Indian state of Punjab. When Sandhu moved to California in the early 1990s to attend school, he began to work at his uncle’s Indian restaurant and quickly developed a passion for cooking and restaurants. Later, in Seattle, he opened up a few Indian restaurants with his cousins.

Sandhu first traveled to northwest Arkansas to visit another uncle, who worked for Walmart. His family liked the area so much that they decided to move. He opened R&R’s Curry Express and Punjabi Kitchen in 2015. His restaurant is a family affair. He serves North Indian dishes based on his mother’s and sister’s Punjabi recipes. His daughters often help in the restaurant, taking orders and serving customers plates of dal and butter chicken. 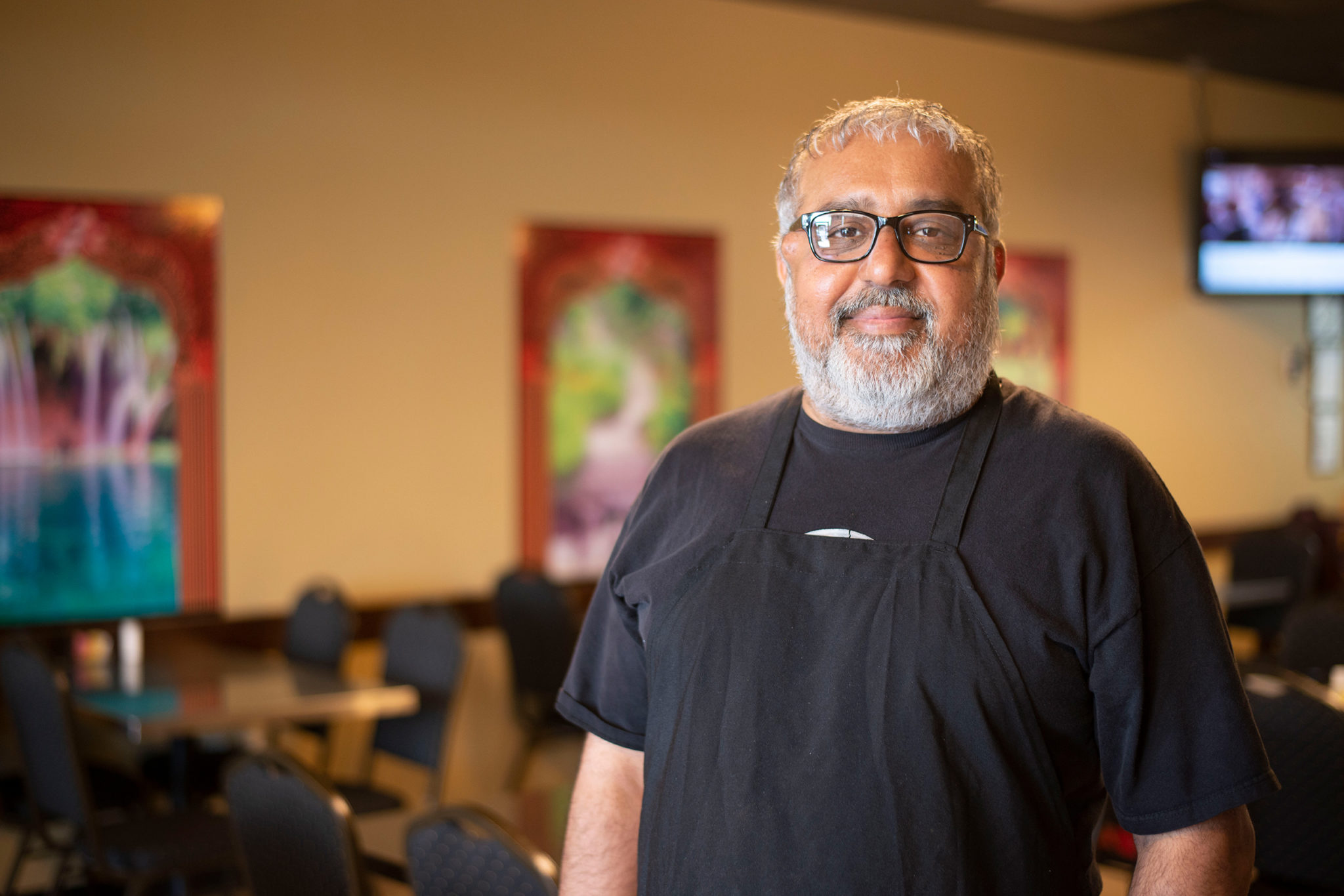 “Cooking for me, it's like art. I love to play with the spices. I create my own dishes and I have a lot of specials, and I keep on changing it.” - Arun Sandhu