Born in Charleston in 1930, Martha Lou and her siblings were sent to live with their grandparents in Manning, South Carolina, after their father, Joseph Simmons, died. Their mother, Lillie Mae, stayed in Charleston to support the family as a full-time cook. Martha Lou eventually moved back to Charleston to begin her own restaurant career, working part time while she raised her nine children.

Before she opened her own restaurant, Martha Lou Gadsden worked for everyone else. She left her mark in the kitchens of several black-owned restaurants in Charleston during segregation, including the Ladson House and Dee Dex Snack Bar. Starting out as a bus girl, she gradually moved on to waitress, then cook.

When an empty service station on Morrison Drive became available for rent, Martha Lou decided it was time to do things her way. In 1983, at 53 years old, she opened Martha Lou’s Kitchen. On that first day, she served hot dogs and soda. Her menu gradually expanded to the same home-cooked dishes she prepared for her family: okra soup, lima beans, beef stew with oxtail, and her legendary fried chicken. Martha Lou doesn’t commit her recipes to paper; she says she cooks “by air.” Today, with the help of her daughters and grandchildren, she can still be found stirring pots, taking orders, serving up hot plates, and chatting with customers from near and far who visit her modest pink restaurant. Martha Lou says she loves what she does and, as long as she can keep going, retirement isn’t in her plans. 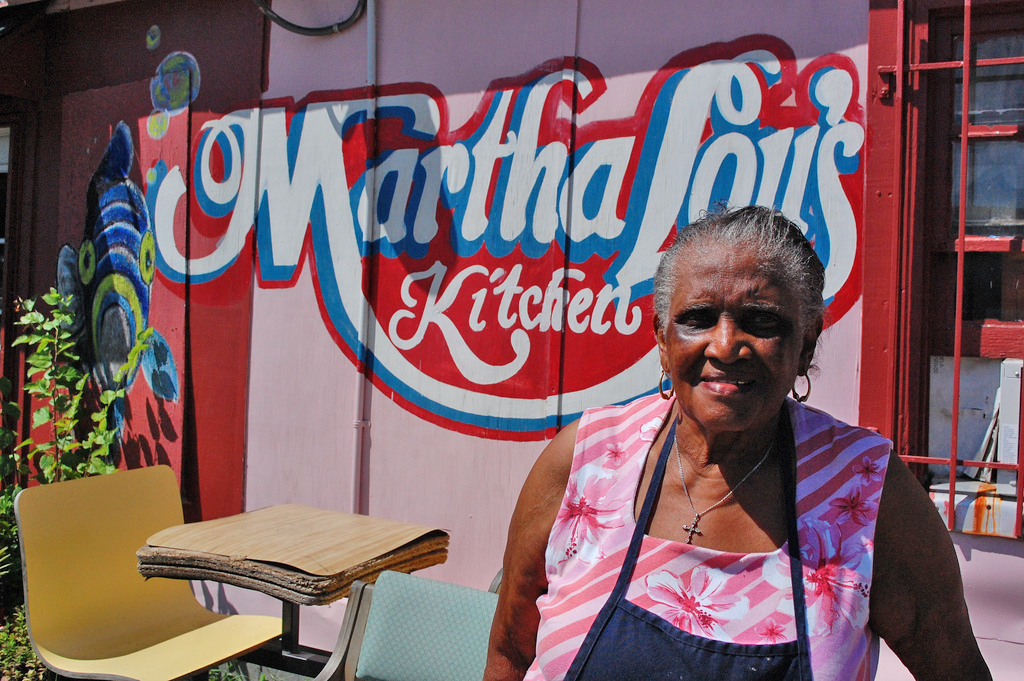 My name was out there and people knew who I was, and they knew what kind of work I did. So I said, ‘Well I’ll do something for Martha instead of working for somebody else.’ And that’s what I did. ~Martha Lou Gadsden 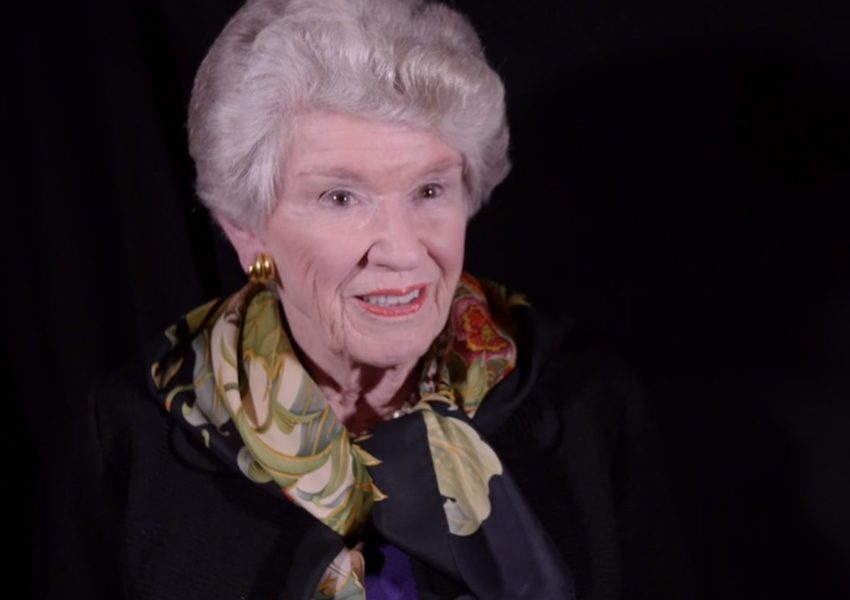 Vereen Coen is the daughter of Mary Vereen Huguenin, one of the two editors of the "Charleston Receipts" cookbook. 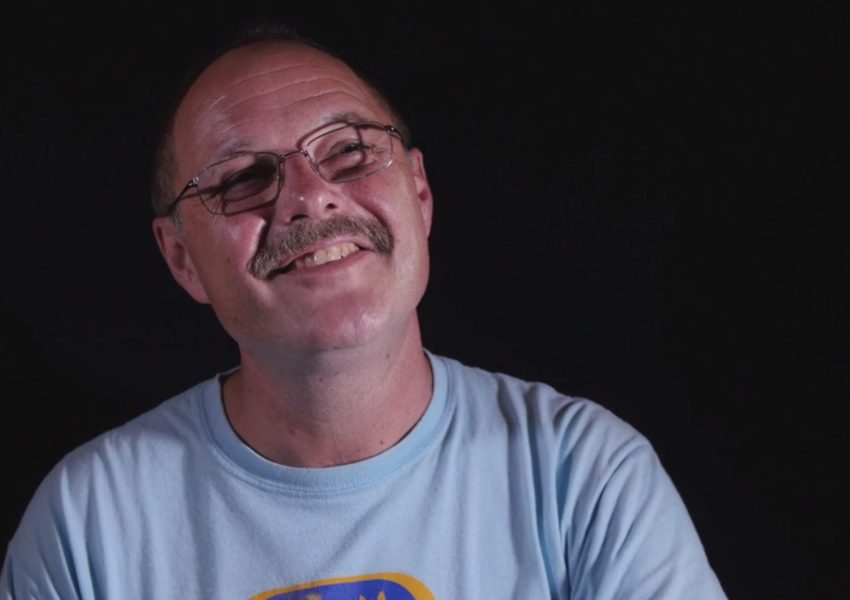 Robert Stehling is the chef and owner of Hominy Grill in Charleston, South Carolina. 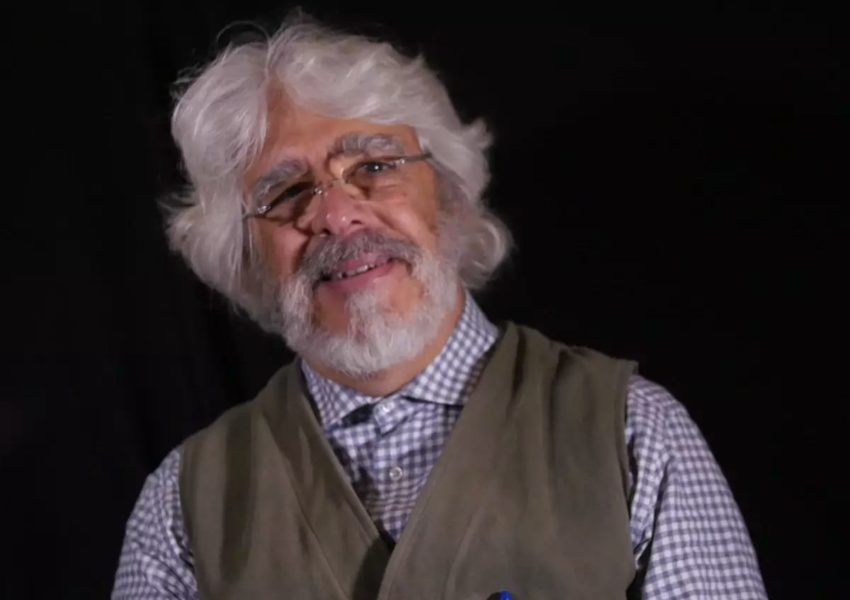 Reggie Gibson is an architect with Gibson Guess Architects in Charleston, South Carolina. 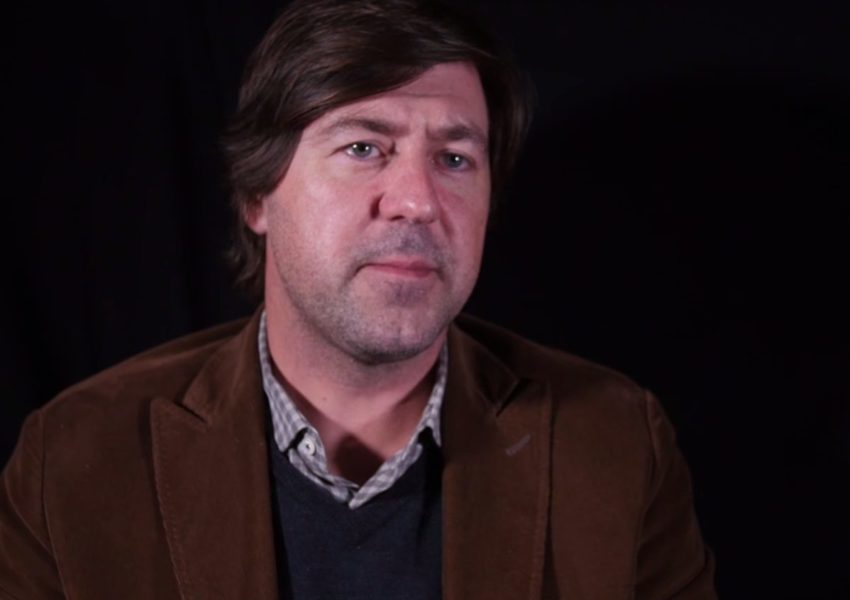 Mike Lata is chef and owner of FIG Restaurant in Charleston, South Carolina. 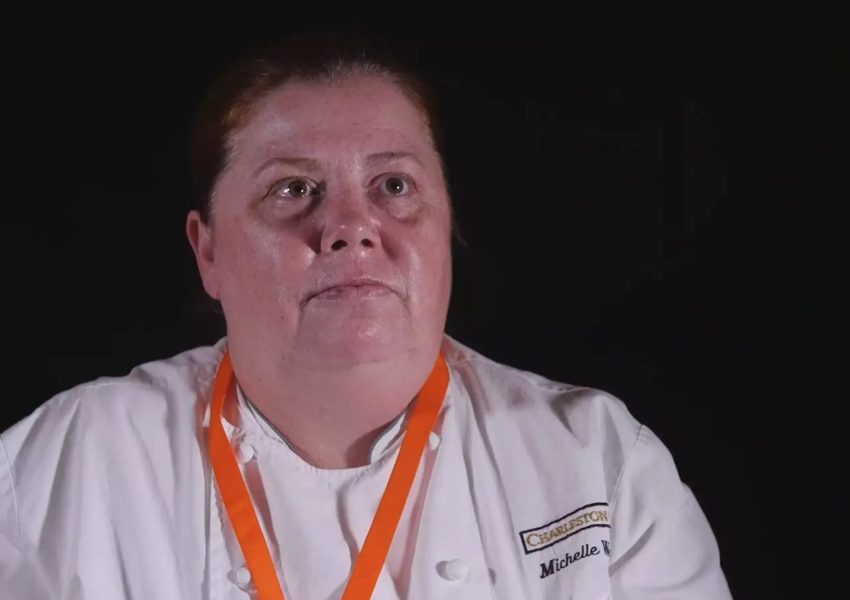 Michelle Weaver is the executive chef of Charleston Grill in Charleston, South Carolina. 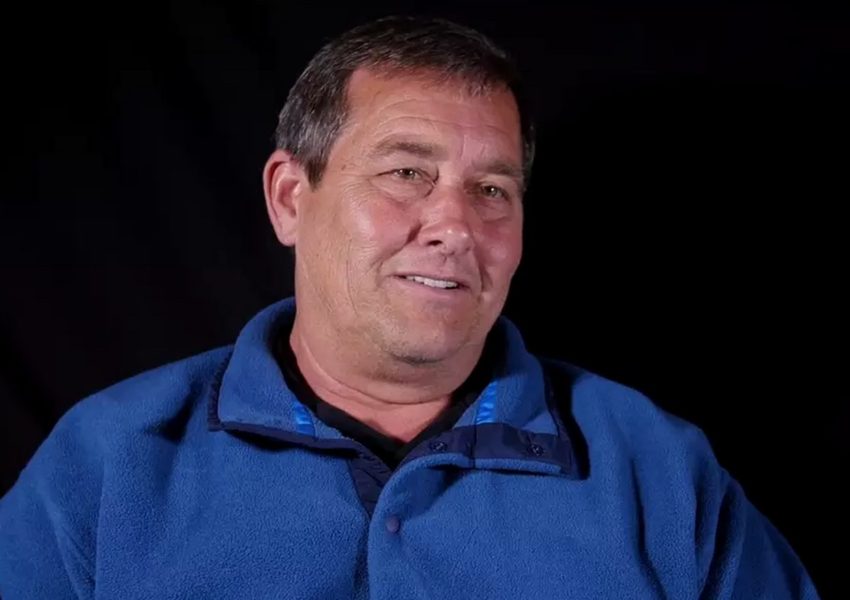 Mark Marhefka is a commercial fisherman who owns Abundant Seafood with his wife, Kerry, in Mt. Pleasant, South Carolina. 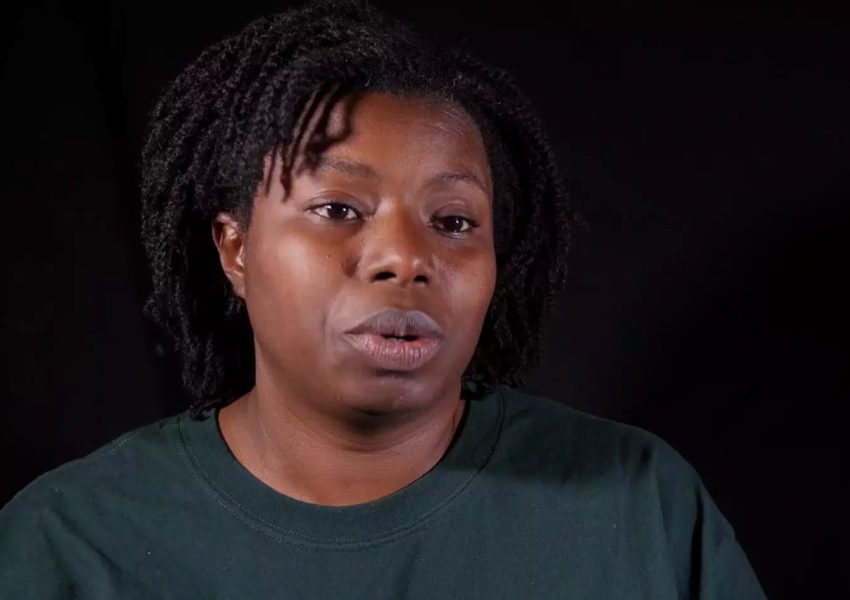 Germaine Jenkins is a farmer and CEO of Fresh Future Farm in North Charleston, South Carolina. 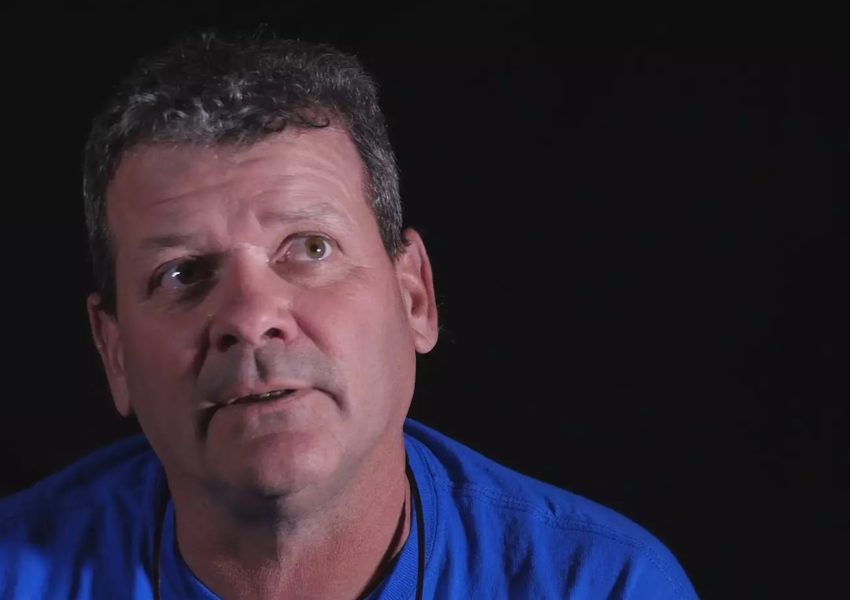 Frank Roberts is the owner of Lady's Island Oyster in Seabrook, South Carolina where he grows and farms oysters. 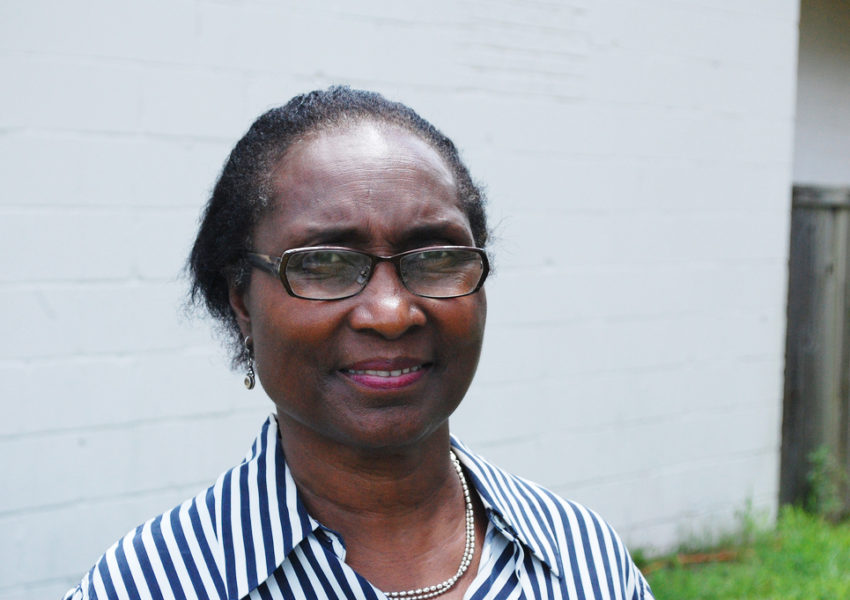 Raised in Awendaw, South Carolina, Charlotte was brought up in the Gullah tradition, spanning centuries and carving a… 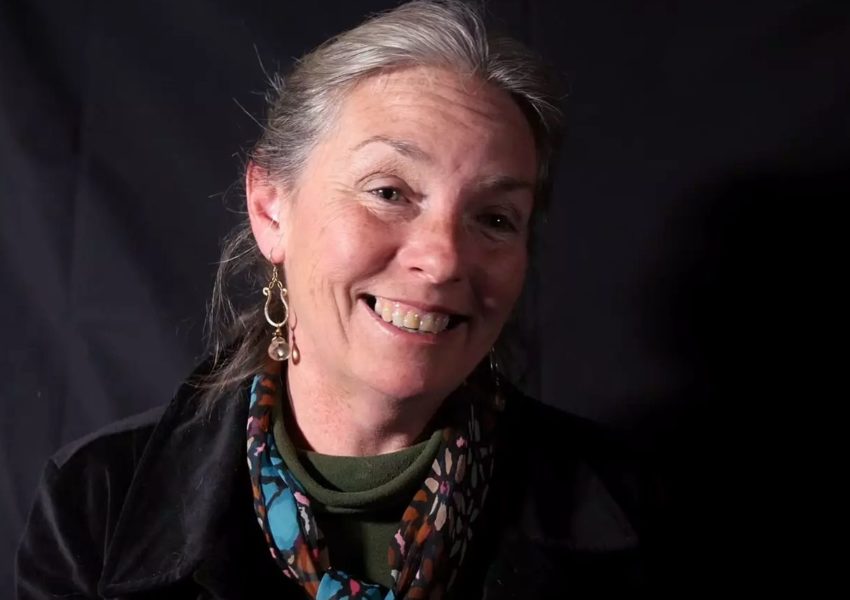 Celeste Albers is a farmer who owns Green Grocer with her husband, George, in Wadmalaw, South Carolina. 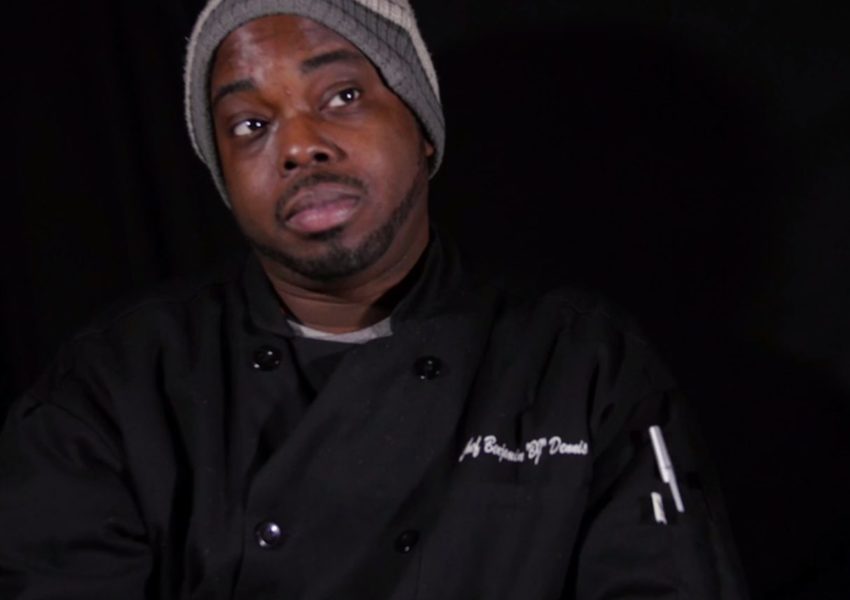 BJ Dennis is a chef born and raised in Charleston, South Carolina. His cooking is inspired by the Gullah Geechee… 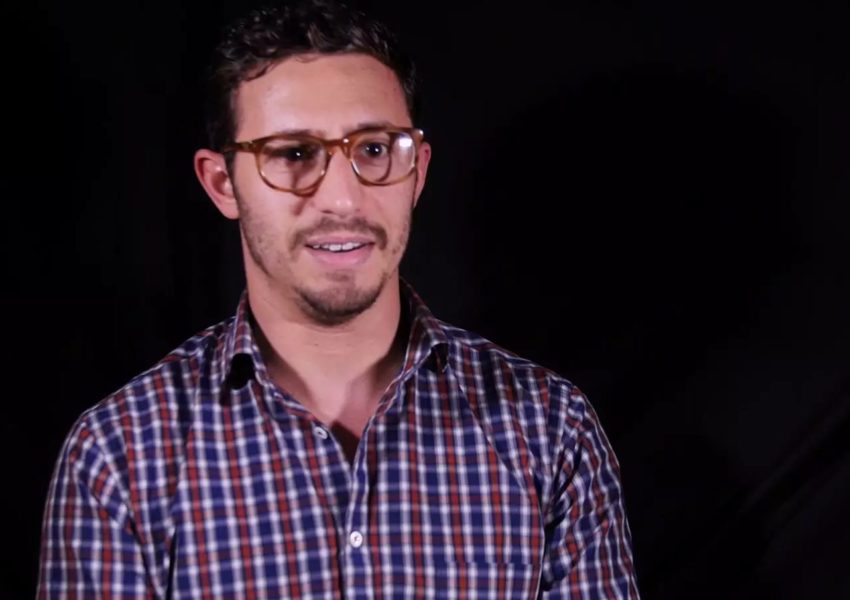 Ari Kolender is the executive chef of Leon's Fine Poultry and Oysters, and St. Alban in Charleston, South Carolina. 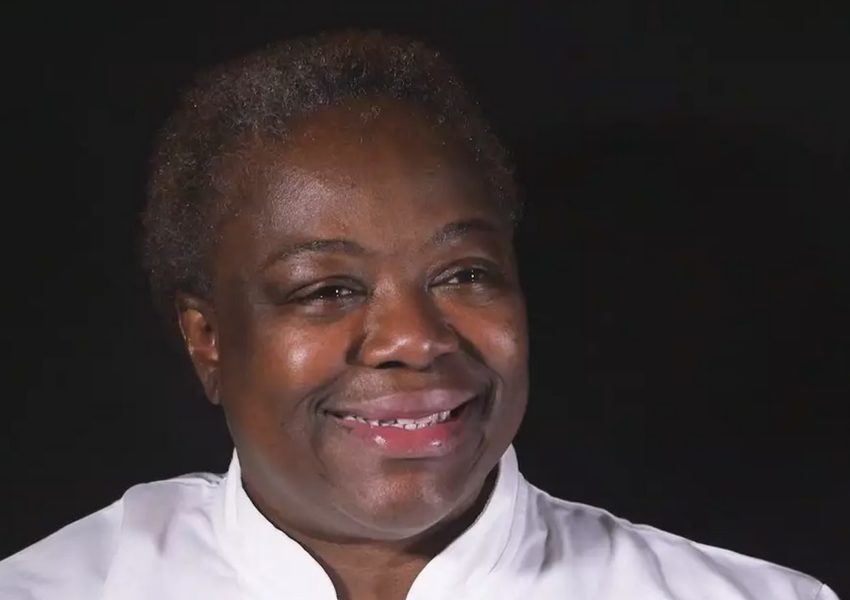 Angie Bellinger is the owner of Workmen's Cafe in Charleston, South Carolina.