< Back to Oral History project: Women at Work in Charleston

Growing up in a house with eighteen children, Charlotte Ascue Jenkins learned to cook from “all the mothers” in her family: her mother, grandmother, and aunts. Raised in Awendaw, South Carolina, Charlotte was brought up in the Gullah tradition, spanning centuries and carving a deep cultural and culinary influence in the region. Charlotte describes her roots as humble beginnings: hard work, little money. The women in her family stretched every part of the meal to the fullest, using vibrant spices and cooking in only a couple of pots.

Charlotte left South Carolina for the bustle of New York, where she worked in the medical field. She married her husband, Frank, who grew up in Wadmalaw Island, South Carolina, with Gullah roots similar to Charlotte’s. The couple returned to the Lowcountry to raise their two daughters. Charlotte worked for a family auto-body business, catering on the side. She eventually enrolled in Johnson & Wales culinary school but continued with catering because a restaurant seemed too risky. In 1995, Charlotte and Frank made the leap when they expanded Gullah Cuisine from catering joint to a full-blown operation in Mt. Pleasant. All of Charlotte’s recipes—her collards, okra soup, and Gullah rice—are her mother’s. Frank worked as the head cook until he passed away in 2012. Charlotte continues to run both the restaurant and the catering business with her oldest daughter, Kesha Antonetti, by her side. 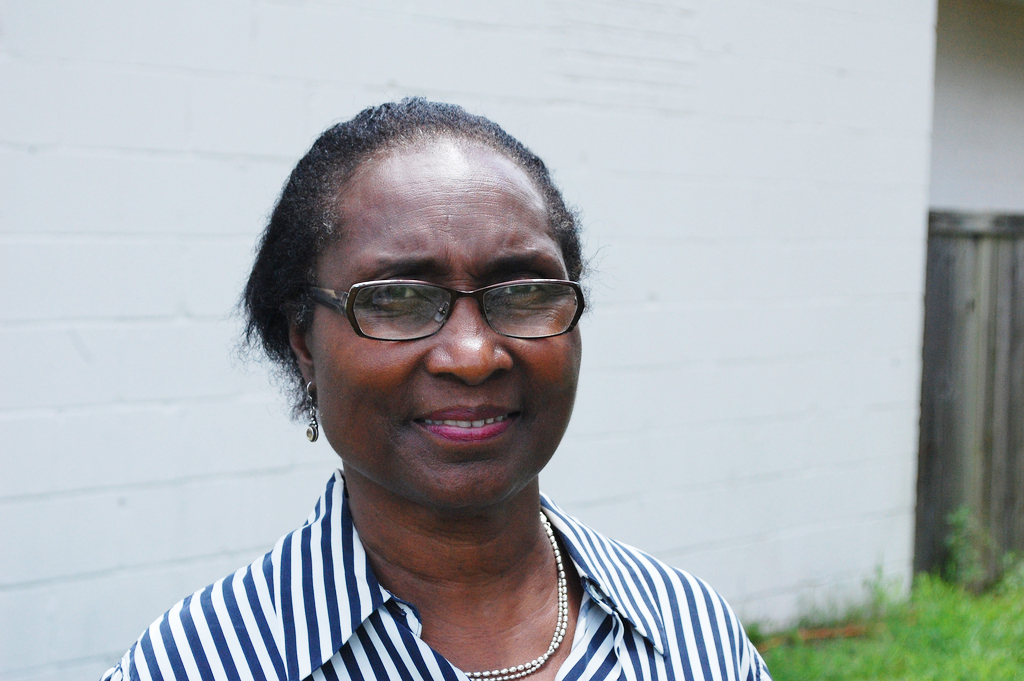 "When I first started, I was not able to get any money. I had a Jaguar and I sold that Jag for $8,000, and that gave me some funds. Later, my husband was able to get money to put in the restaurant. I haven’t had support of anyone saying, ‘Here’s help here, and you can get this help.’ No. It was tough for a woman." - Charlotte Jenkins 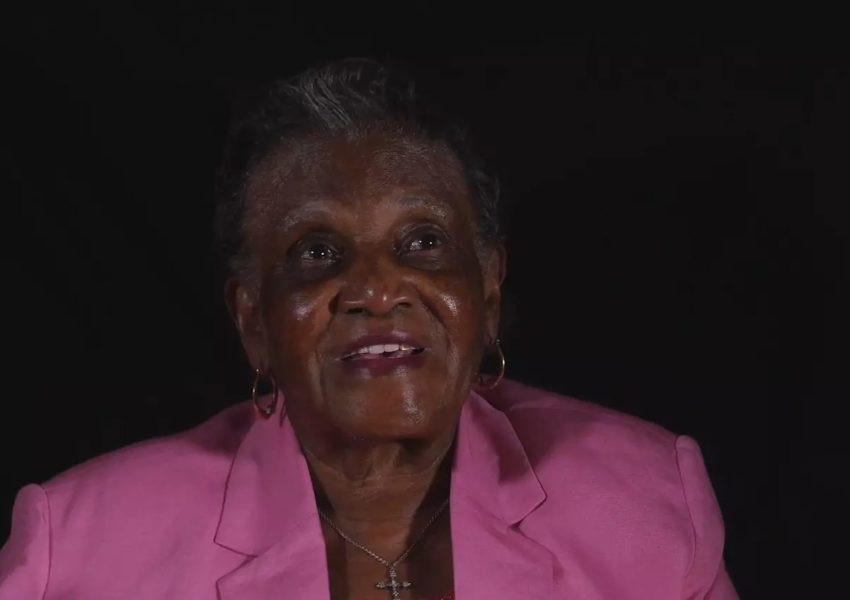 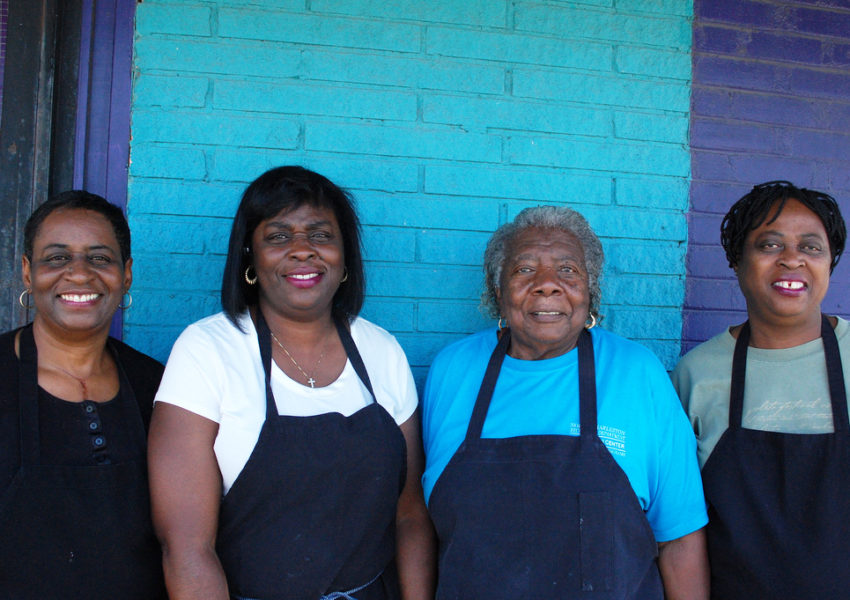 The things that mattered most to Bertha were her family, her church, and feeding people.