Jina Kim and her husband, Heesuck Ko, left Korea for Los Angeles, where they met a rice cake expert who convinced them to move to Houston and start a rice cake business. They opened Kong Ju Korean Rice Cake in Houston’s Spring Branch neighborhood in 2004. In 2009, the giant chain grocery store Super H Mart opened its doors.

Jina and her husband quickly set themselves apart by diversifying their business, offering a variety of rice cakes, as well as banchan, the myriad Korean-style side dishes; handmade dumplings, and catering services.

They were already familiar with Yeon Ok Lee’s kimchi when she became part of the business after her family’s grocery store closed and just as Kong Ju was establishing itself in the community. Jina sells sesame oil made in-house using seeds brought in by Chris Shepherd, who also uses the oil at Underbelly.

Go here for the translation of her audio slideshow. 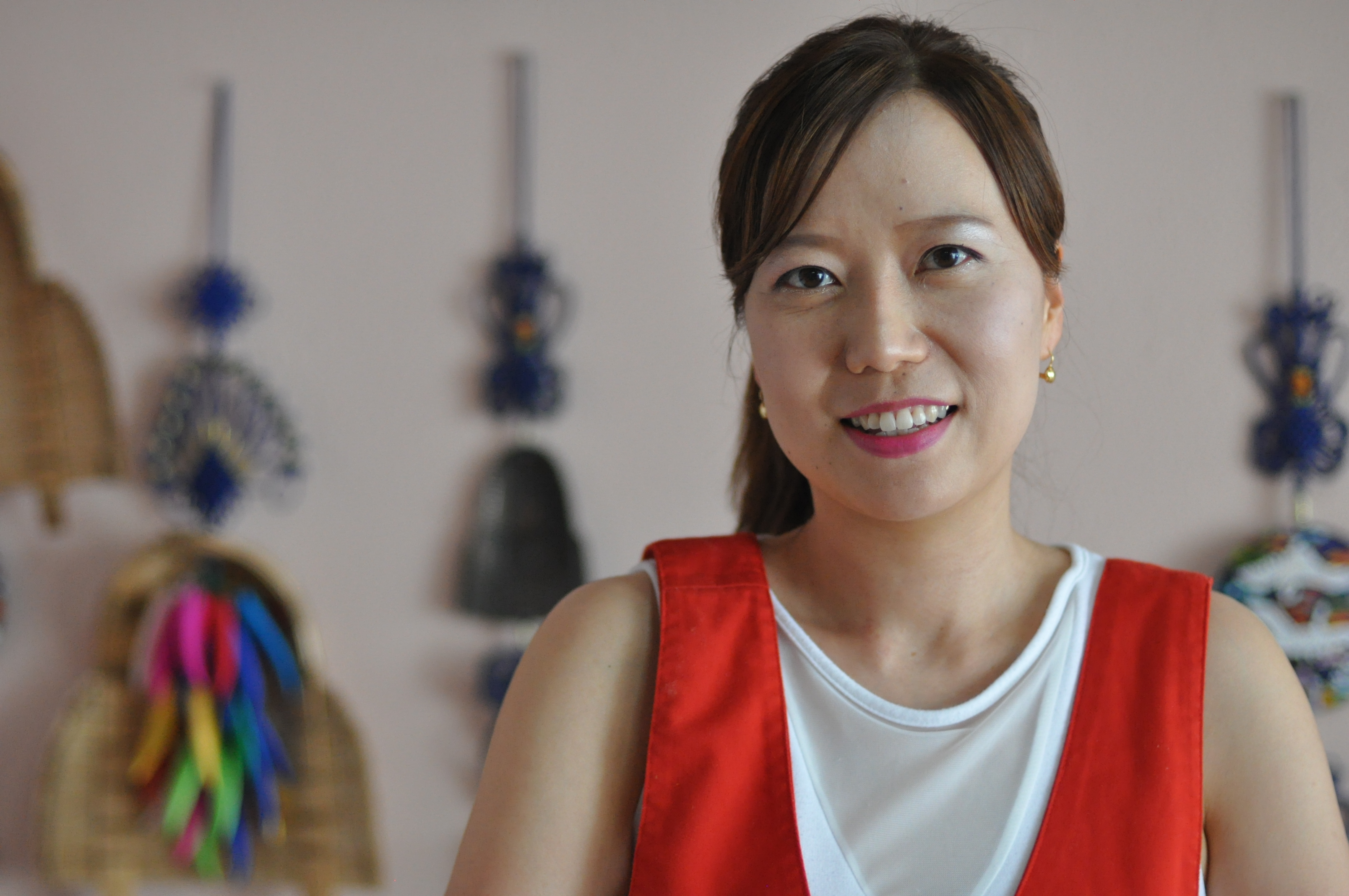 "The thing about rice cake that is important to understand is, for bread you bake, but for rice cake you have to use steam." - Jina Kim