Cori Xiong and Heng Chen were both born in China and spent their formative years in Texas. They met in Austin while attending the University of Texas, where they studied economics. In 2008 they married and decided to build a life together around food. Cori grew up in her father’s restaurant in Plano, Little Sichuan Cuisine, so she already knew the ins and outs of the business.

Cori and Heng found a opportunity in Houston and immediately knew that the market had room for an authentic Sichuan restaurant. They opened Mala Sichuan Bistro in 2011 and created a menu that celebrates the distinct flavors of the Sichuan peppercorn. The word “mala” describes the numbing sensation offered by this unique spice, which is the cornerstone of Sichuan cuisine.

Even though they’re committed to teaching people about the traditional foods of their homeland, they’re very non-traditional in their business model. They hired a sommelier to develop a wine program and create menu pairings.

All of their servers are fluent in English. Cori and Heng want their customers to feel as comfortable as possible while exploring new foods—dishes like “Four Joy Lion Head” and “Couple’s Lung Slices.”  “I feel that we were more of the younger generation and we’re more open-minded,” says Cori. 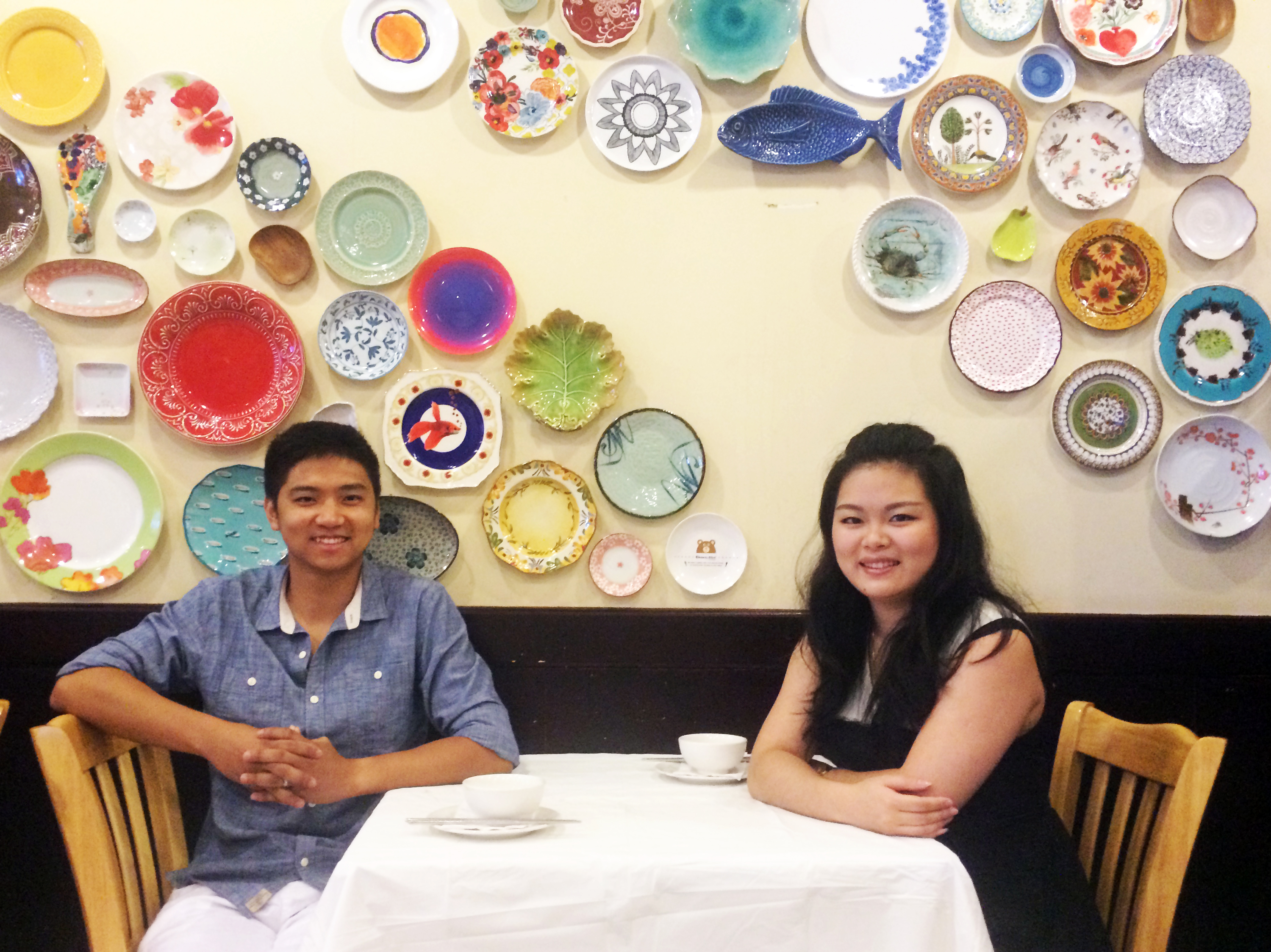 "With Houston being a Southern city, a lot of people have done hunting before; it’s not unfamiliar to them to eat the organ meats." - Cori Xiong

"We’re trying to introduce the real authentic Sichuan cuisine to American people. I feel like this is something nobody has done it before, and we are doing." - Heng Chen