Jacklyn Pham’s parents left Vietnam just before the Fall of Saigon in 1975. They landed in Washington, D.C., and her father got a job at a friend’s restaurant, where he worked as a cook.

In 1980, when Jacklyn was almost a year old, Long Pham relocated his family to Houston, where they had relatives and looked forward to being in a city with larger Vietnamese community. In 1989, Long opened his restaurant named for a pagoda overlooking a lake in Saigon. He chose a location at the west end of Bellaire Boulevard — Houston’s second Chinatown.

But when he opened Saigon Pagolac, his was one of only a few Vietnamese restaurants in that part of town. Twenty-five years later in 2014, this family-style restaurant tucked into the back of the Dynasty Mall is celebrated for its staying power, as well as its signature dish, The Seven Courses of Beef. All of their family-style dishes are do-it-yourself: cooked at the table and wrapped into spring rolls as you go. 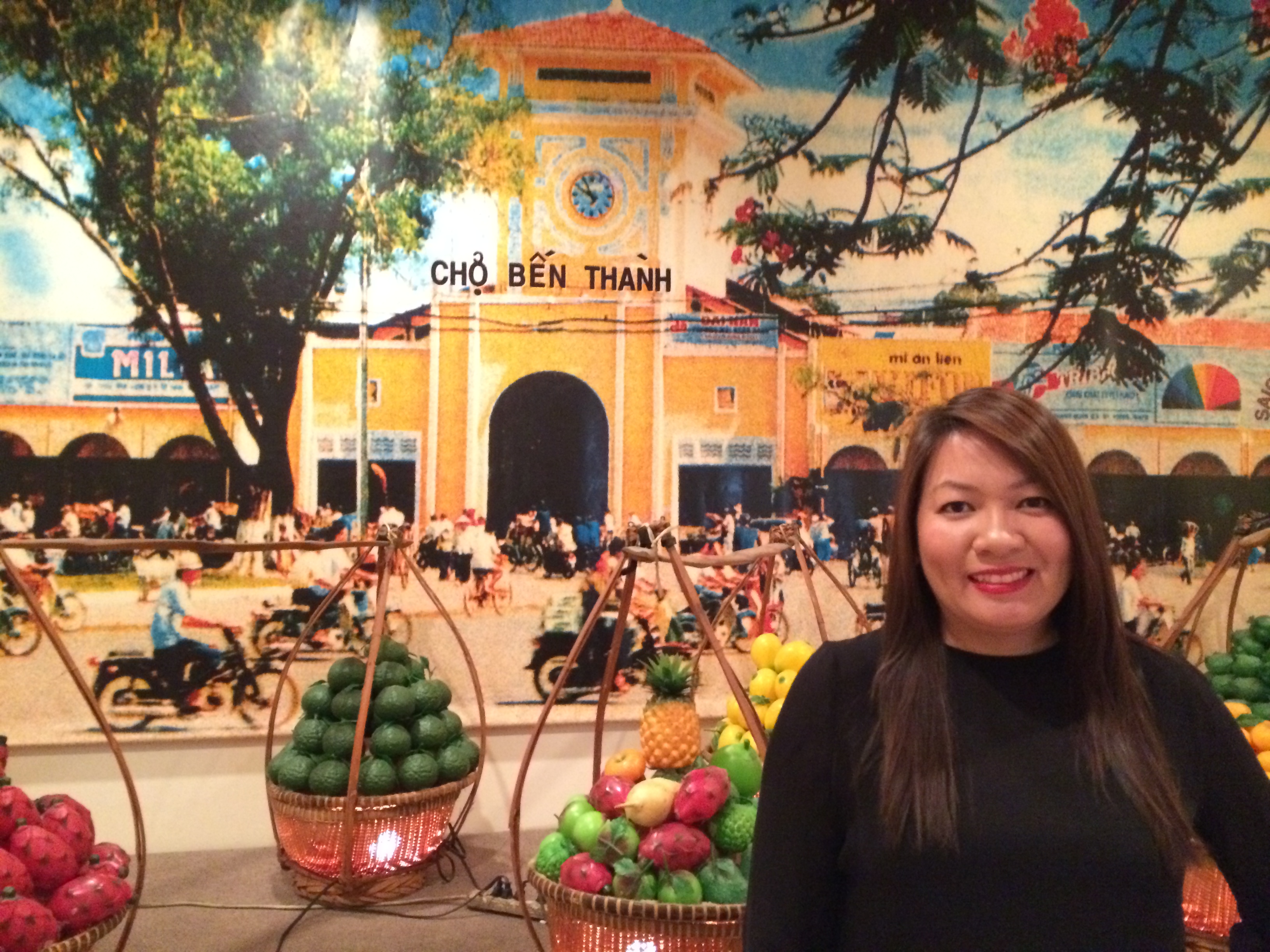 "In Houston, there aren’t many family-style restaurants. There’s a lot of specialty restaurants, but we wanted to open a place where families would get together at the end of the week and have a nice big dinner together." - Jacklyn Pham