Ajay Patel was born in California in 1979. His parents, Surekha “Sue” and Naresh Patel, operated a hotel in California, but eventually moved the family back to London to be with extended family. Ajay’s parents opened Ajay’s Sweet Shop and raised their three children in the residence above the store.

Ajay returned to the States to attend college in Colorado, where he acquired an aviation degree. He graduated after 9/11 and had a hard time finding work. A restaurant opportunity opened up in Houston and, in 2004, the Patels opened London Sizzler, a British-style pub and curry house.

Ajay came up with the business plan, and Sue created a menu based on the traditional Indian dishes that her mother-in-law taught her. They named the restaurant after the sizzling platters upon which some of their featured dishes are served. 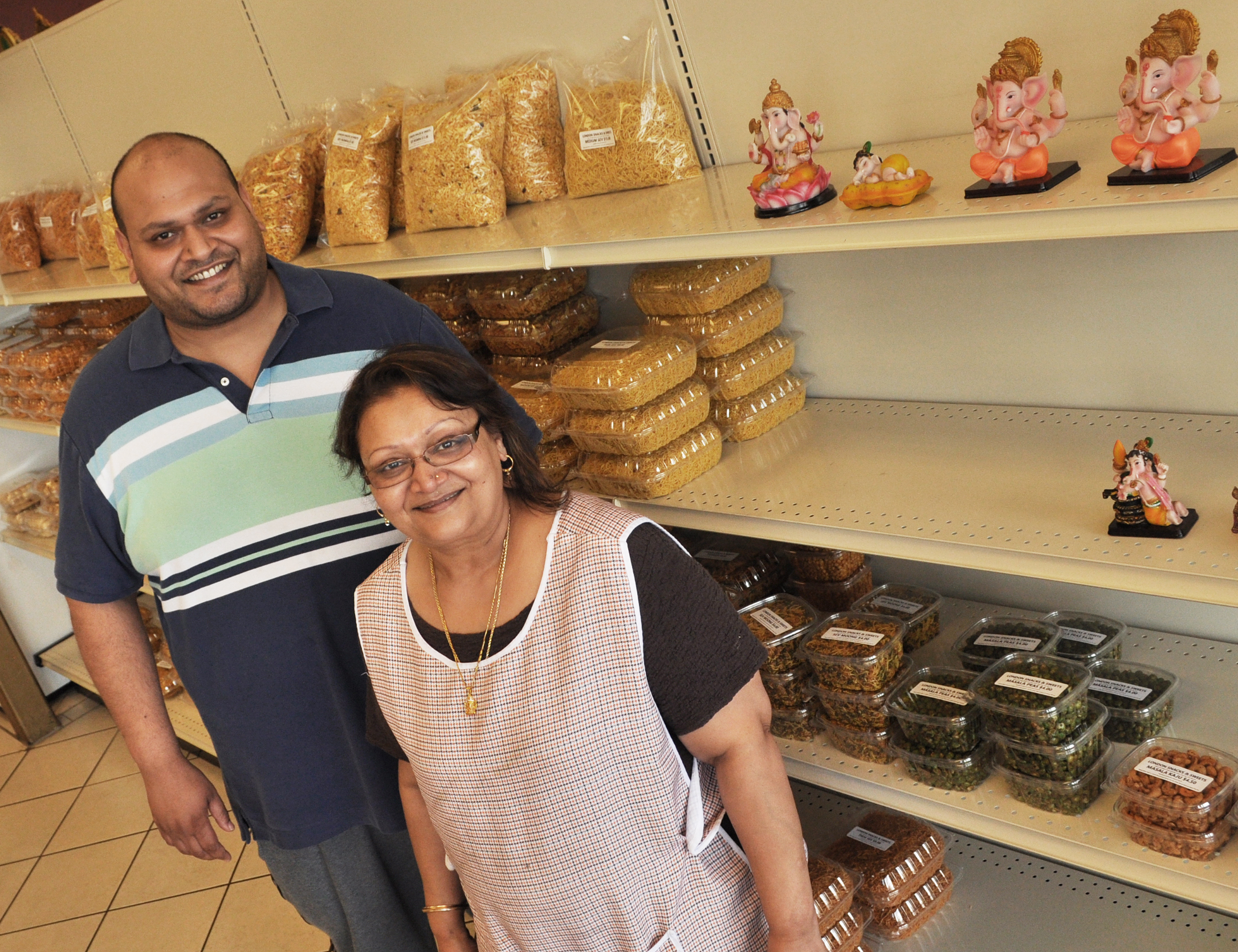 "I’m more of a Southern person. I just think the hospitality and, in general, the people are more friendly here in the South." - Ajay Patel