Wine in the South

For the longest time, talk of Southern-grown grapes and Southern-vinified wines elicited dismissals from oenophiles. Some impressions were fueled by insecurity of the we-can’t-compare-to-California sort. Others were fueled by bad wine. Southern wines, made from vinifera grapes, are improving. Markedly. “If you haven’t had a Southern wine in a few years,” says Barbara Ensrud, author of American Vineyards, “you haven’t had a Southern wine.” In the interviews that follow, you will meet vignerons from Virginia, North Carolina, and Georgia. In varying degrees they advocate that Southerners should not only eat local, they should drink local. As chefs and home cooks…

Tilford Winery in the central Georgia town of Kathleen, is named in honor of Tilford Taylor, the father of proprietor…

West of the city of Albany, in southwestern Georgia, not far from the Alabama line, three generations of Cowart men…

Frank Hobson is a third-generation farmer. His family has raised various row crops, including tobacco, on the same land…

Persimmon Creek, under the direction of Mary Ann Hardman and her husband Sonny Hardman, a pathologist, is perched at…

Chris Pearmund is a Renaissance man. He has enjoyed careers in the military, in marine biology, and in sporting goods.…

Felicia Warburg Rogan is widely considered the First Lady of Virginia Wine. In 1976 she relocated from New York to…

Gabriele Rausse came to Virginia in 1976 at the behest of his fellow countryman, Gianni Zonin, who needed a winemaker…

Dennis Horton grew up hearing about the official grape of the State of Missouri, the Norton. As an adult, Horton…

Willard Hinnant, a dentist by trade, grew up on a farm in Pine Level, North Carolina. When he inherited the family…

In the hot North Carolina summers of Bo Whitaker’s youth, when the blueberries were ripe and ready for picking, his…

David Fussell Sr., a school principal, was looking for a way to supplement his income when he heard about the price…

Like his forebears, Tracy Chesser lives on the edge of the great Okefenokee Swamp, in extreme southeastern Georgia. His…

Jerry Douglas works for Biltmore Estate in Asheville, North Carolina. An early and important force in the business,…

In the 1970s Gianni Zonin, a sixth-generation Italian winemaker, visited Virginia and decided to plant a vineyard. Most…

For the longest time, talk of Southern-grown grapes and Southern-vinified wines elicited dismissals from oenophiles. Some impressions were fueled by insecurity of the we-can’t-compare-to-California sort. Others were fueled by bad wine.

In the interviews that follow, you will meet vignerons from Virginia, North Carolina, and Georgia. In varying degrees they advocate that Southerners should not only eat local, they should drink local. As chefs and home cooks alike embrace the tenets of the farm-to-fork gospel, some Southerners are beginning to question the prevailing food and wine pairings of locally grown greens and locally raised pork alongside West Coast and Old World wines.

On the other end of the native versus vinifera wine divide, you will meet grape growers and winemakers who pledge their troth to wines made from muscadine, the South’s native grape. The South, of course, has a long and distinguished tradition of winemaking.

You could make a convincing argument that our wine industry is 100 years older than California’s. And you could back up such bluster with claims to quantity and quality.

By 1840, North Carolina was the leading wine producer in the Union, a distinction that it soon lost to Georgia and, in time, states further north and west. No matter. Southern-grown and -vinified grapes were, for much of our nation’s history, an accepted standard.

In the two decades leading up to the national adoption of Prohibition, Southern-grown muscadine grapes flavored Virginia Dare, the most popular wine sold in America. At the Louisiana Purchase Exhibition of 1904, Paul Garrett’s Special Champagne, a méthode champenoise scuppernong, the pride of Medoc Vineyards in North Carolina, won the grand prize for sparkling wines, besting efforts from California and France.

That tradition of making wines from native grapes continues, unabated, today. From extreme southeastern Georgia, to the sandy plains of eastern North Carolina and elsewhere, muscadine (and the muscadine variety known as scuppernong) remain synonymous with Southern winemaking. Of late, an interest in the health-giving properties of the compound resveratrol, present in muscadines, has caused a spike in sales among a new cadre of consumers. 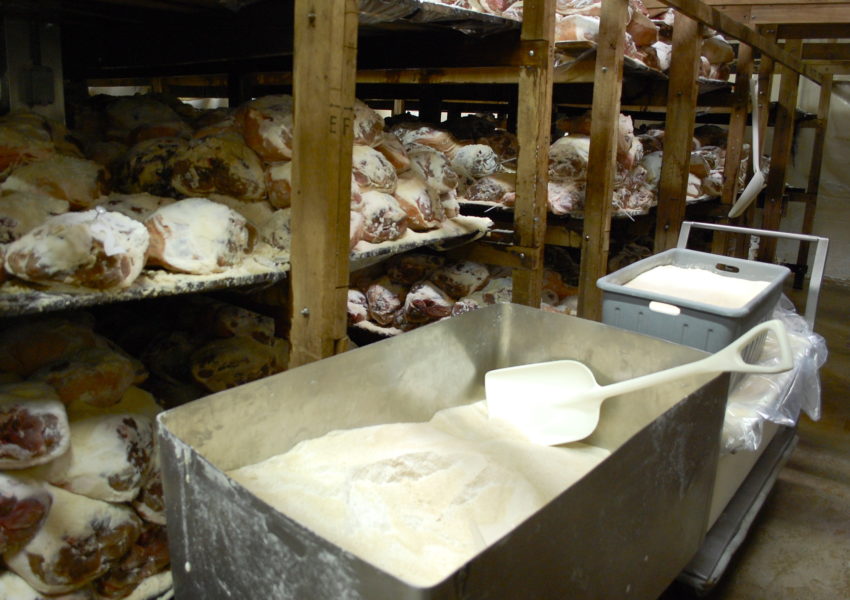 Curing is not for the hasty; it cannot be rushed. It demands patience and memory. 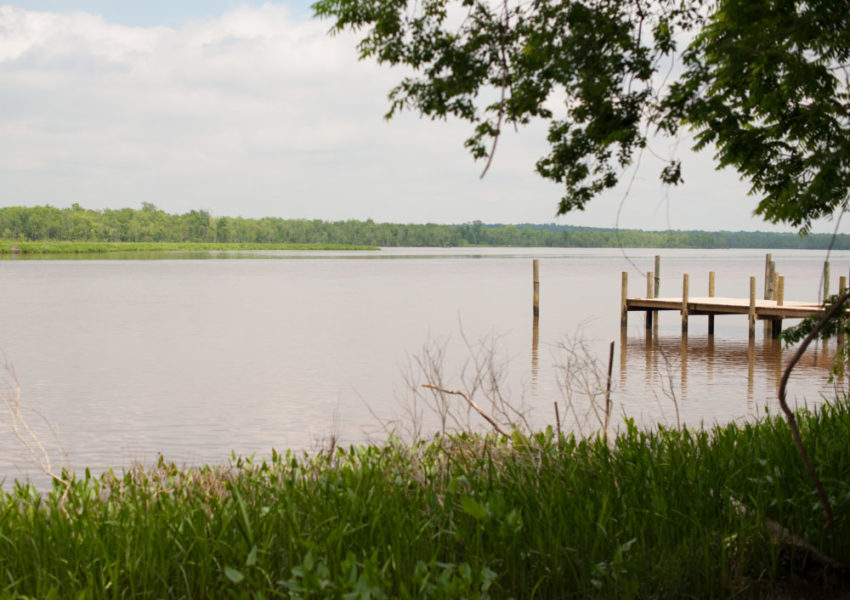 Tidewater Virginians have long relied on the water for sustenance. Narrators recount how their cooking has roots in…