The Florida's Forgotten Coast Oral History Project pays homage to the men and women who have long worked the water, tonging for oysters, casting nets for shrimp and fish, and cultivating soft-shell crabs.

The Florida’s Forgotten Coast Oral History Project pays homage to the men and women who have long worked the water, tonging for oysters, casting nets for shrimp and fish, and cultivating soft-shell crabs. People have drawn their livelihoods from the Apalachicola Bay and surrounding waters for generations, but their way of life is changing. These people tell stories of the days when schools of mullet were thick in the water and when tupelo honey was a local find, not a Hollywood star. More than fish tales and folklore, these are the stories of the men and women who have depended on the Apalachicola Bay for generations. They are stories from Florida’s Forgotten Coast. 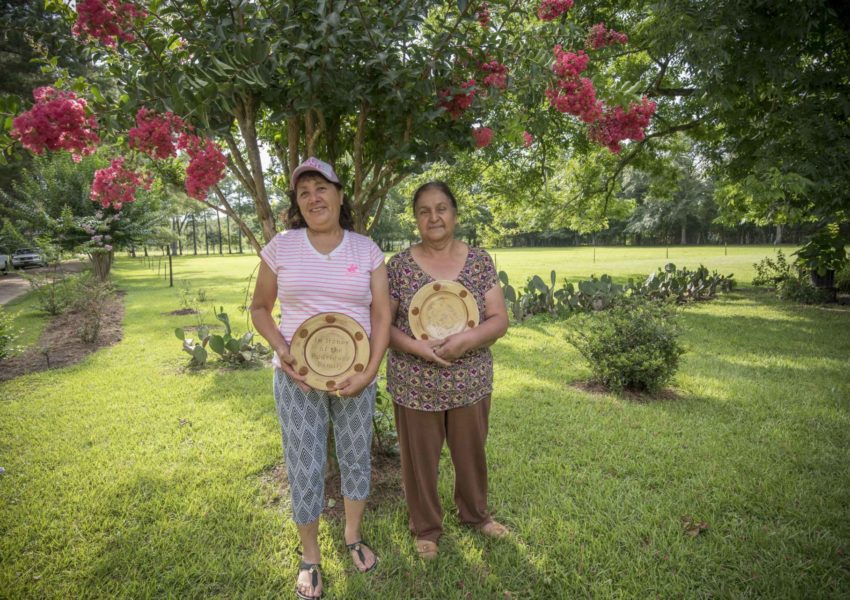 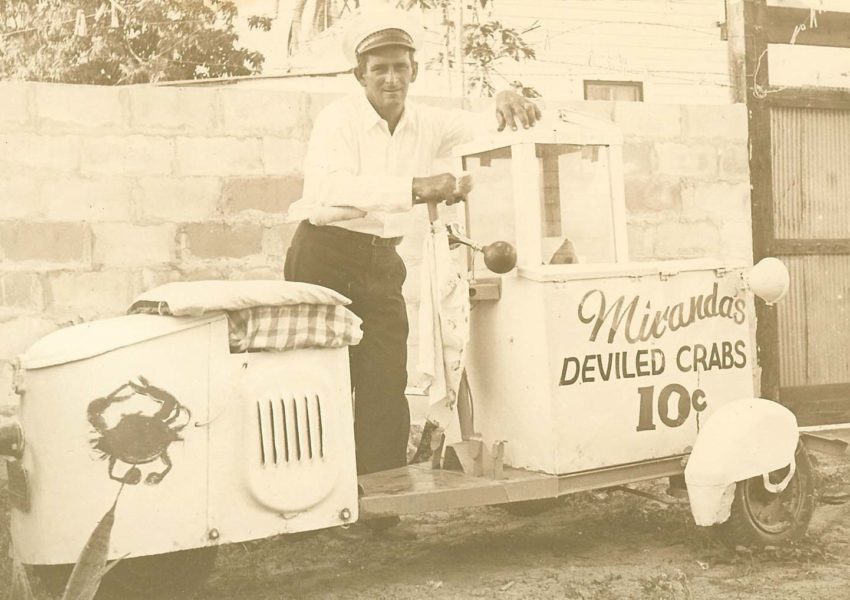