Grady Leavins is a self-made man. Growing up in rural Bagdad, Florida, he sought out opportunity at every turn. He spent a couple of years at a community college, but he was anxious to work. He worked part time at the Arizona Chemical Research and Development Laboratory in Panama City. He commuted to Apalachicola to work extra hours harvesting oysters. In 1976 Grady moved to Apalachicola. Living there, he immediately recognized opportunity in the oyster industry. He started small, but he was soon selling the oysters that he caught all over the state of Florida. He saw even more opportunity when he opened his own seafood house. With his laboratory experience under his belt, he helped develop a new way to package oysters. His “Frosted Oyster” is an oyster that has been flash-frozen and automatically shucked, using liquid nitrogen. Although he came into the industry as an outsider, Grady has earned the respect of his employees, his neighbors, and his peers. Today he is among those leading the industry in production and innovation. And he is just getting started. 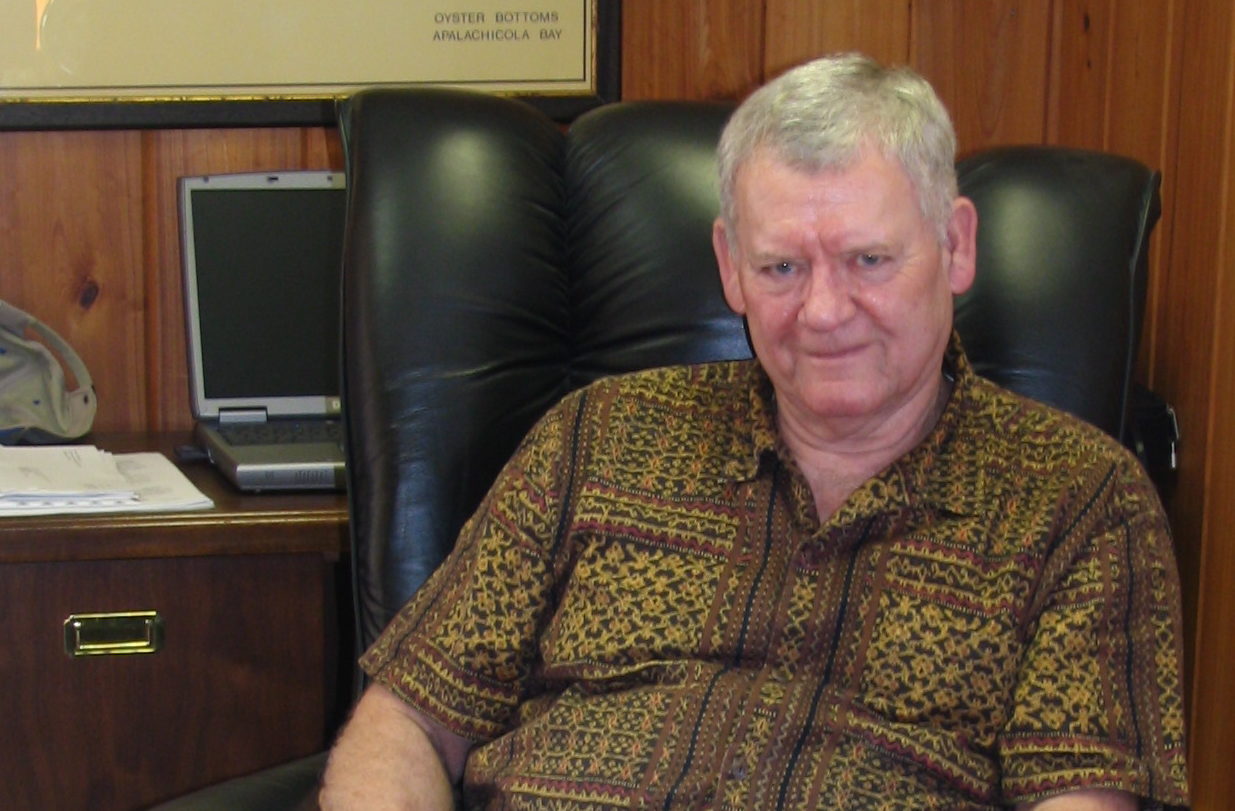 "When I moved here thirty-two years ago, there were sixty-five oyster places in Franklin County. There's five or six now. So they've been falling ever since I've been here. So what you do is make it—you know, you try to—you don't change the lifestyle. That changes people. You make people to where they can make a good living out of it, so they'll stay there. From the oyster fishermen on up through people like me." - Grady Leavins