Bill Smith was born in New Bern, North Carolina, in 1949.  He grew up with a great appreciation for the simple yet elegant East Carolina fare that his great grandmother cooked. The culinary traditions of his family heavily influenced Bill’s cooking as chef at Crook’s Corner in Chapel Hill, where he has received national acclaim for his innovative twists on traditionally Southern cuisine. In 2010 The James Beard Foundation nominated Crook’s Corner a Best Restaurant in the United States.

Bill sources many of the ingredients he uses at Crook’s Corner from local farmers.  One can spot him cycling up to the Carrboro Farmers’ Market every Saturday morning.  Since the 1980s, Bill has been working closely with the farmers at this farmers’ market and has encouraged many chefs and businesses in the Chapel Hill area to follow suit and support local growers. The highly seasonal and flexible menu at Crook’s Corner is testament to Bill’s commitment to sourcing locally. 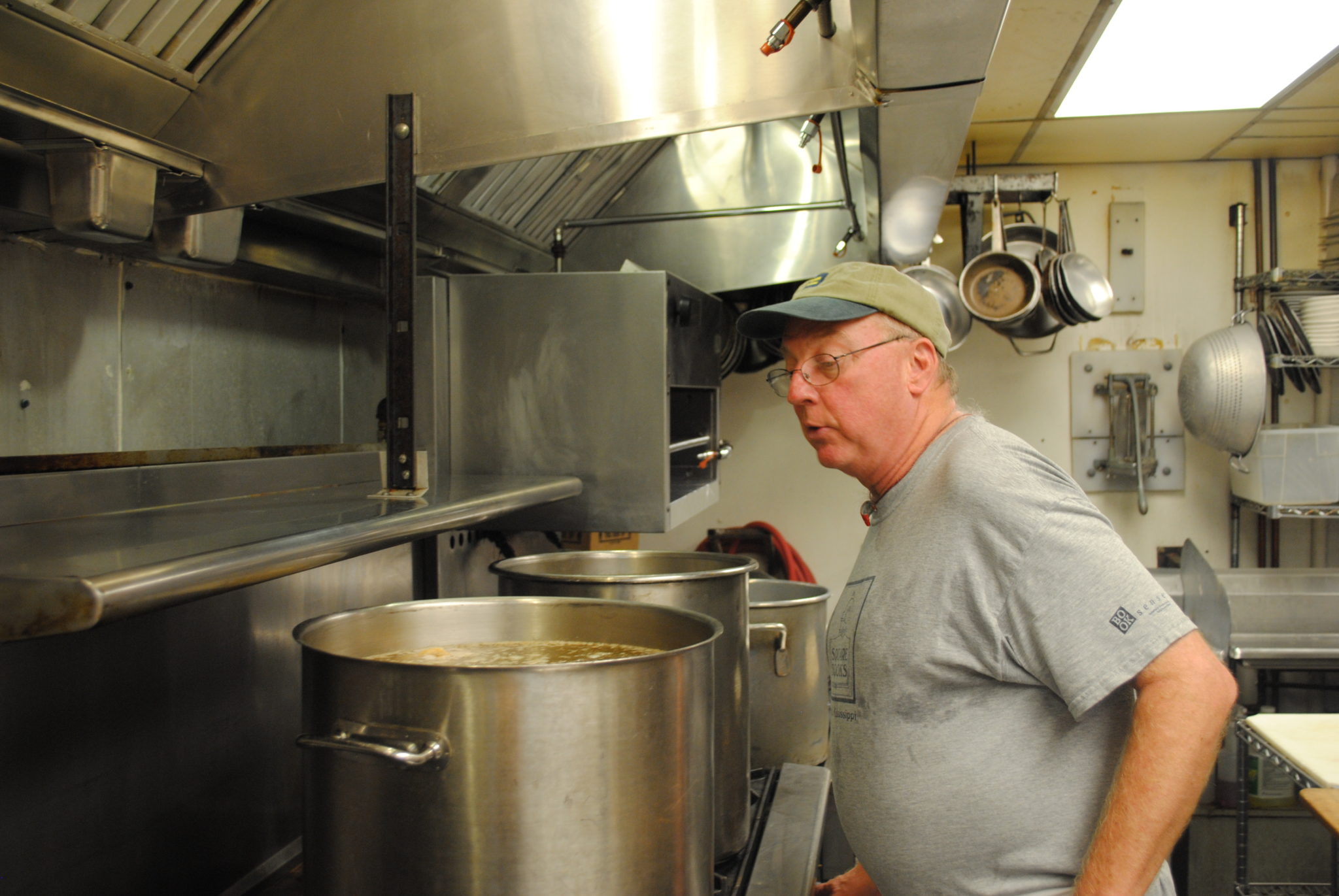 "One thing I love about the Market…I love it when, as you approach it, you can already see all the flowers, or you can smell something that's there. There’s a certain couple of weeks when you can smell the strawberries from the street. That’s a good time to go." - Bill Smith 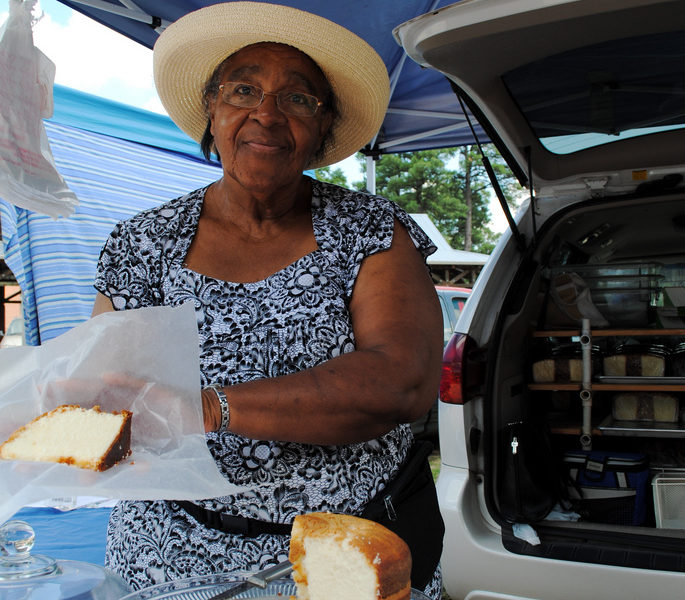 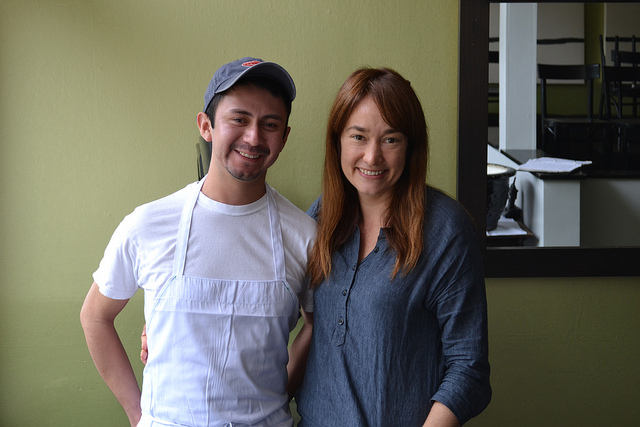