Chip Stamey, a third-generation owner of Stamey’s Barbecue in Greensboro, North Carolina, is the grandson of famed Piedmont barbecue pathfinder and promoter Warner Stamey. In the 1920s, Warner studied and worked under Lexington, North Carolina, pit-cooking pioneers Jess Swicegood and Sid Weaver. Warner took what he learned about smoking shoulders back home to Shelby to perfect his techniques and recipes. In 1938, Warner moved back to Lexington, bought out his mentor, Swicegood, and renamed the operation Stamey’s. In 1953, Warner relocated his barbecue business to Greensboro.

Chip Stamey left a non-‘cue career to take over his grandfather’s business. Chip’s one rule is to keep everything the same: The house that Warner built continues to fry up hushpuppies (a traditional barbecue side in North Carolina, originally conceived by Warner), slow-smoke shoulders over hickory coals, and serve chopped and sliced barbecue doused with sauce—or, in local parlance, “dip.” 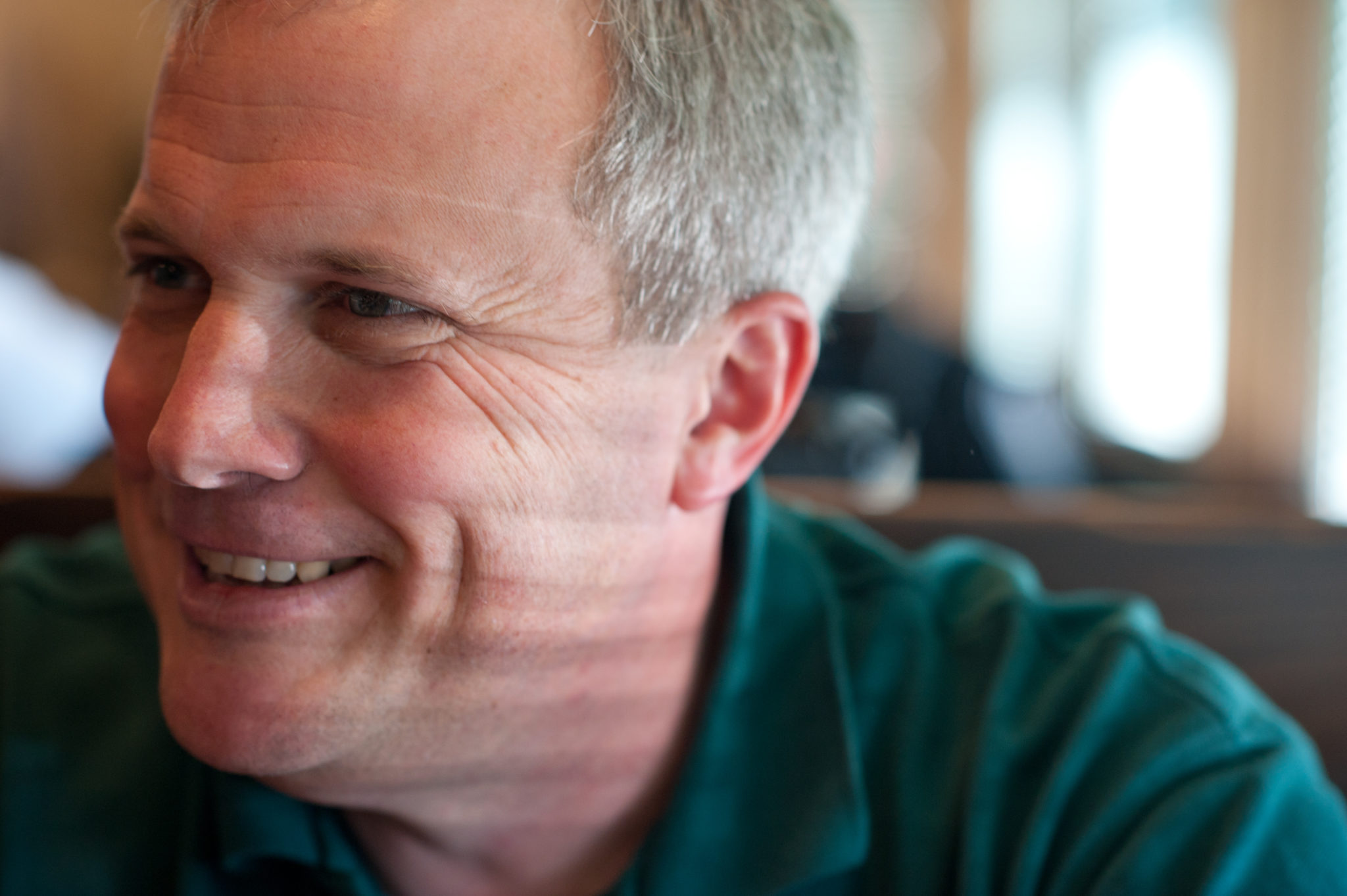 "Our barbecue, you can stack it up against most any sandwiches that you would eat. It’s a natural, it’s not a processed, and it has a lot less fat in it than you’d think. I’m not going to say it’s health food, but it’s real food." - Chip Stamey

Preservation. It’s on the menu at Clyde Cooper’s Barbecue in downtown Raleigh. Preservation, along with chopped,…