For Cecilia Gatungo and Jamila Norman, farming is not a foreign concept. Jamila was raised in New York. Her parents came from farming families in Jamaica and Trinidad. After moving to Atlanta, Jamila often drove around the West End daydreaming about farming a piece of land in the community, a neighborhood labeled as a food desert. After Cecilia’s family moved from Kenya to the West End, her mother attempted a garden. The neighbors balked: She was crazy; the soil was unsafe. When Cecilia and her husband bought a house in the same neighborhood, she tried the idea of a home garden for herself, but this time in the front yard.

When two women met, there was no question of what would happen next. In 2011, Cecilia and Jamila started Patchwork City Farms, cultivating an acre of land located behind Brown Middle School. Cecilia’s front yard serves as an extension of their operation, and with the help of many volunteers, the farm yields fruits and vegetables sold at farmers’ markets and restaurants. By keeping the farm in the West End, Cecilia and Jamila are re-connecting their neighbors to the land, healthy food, and to each other. 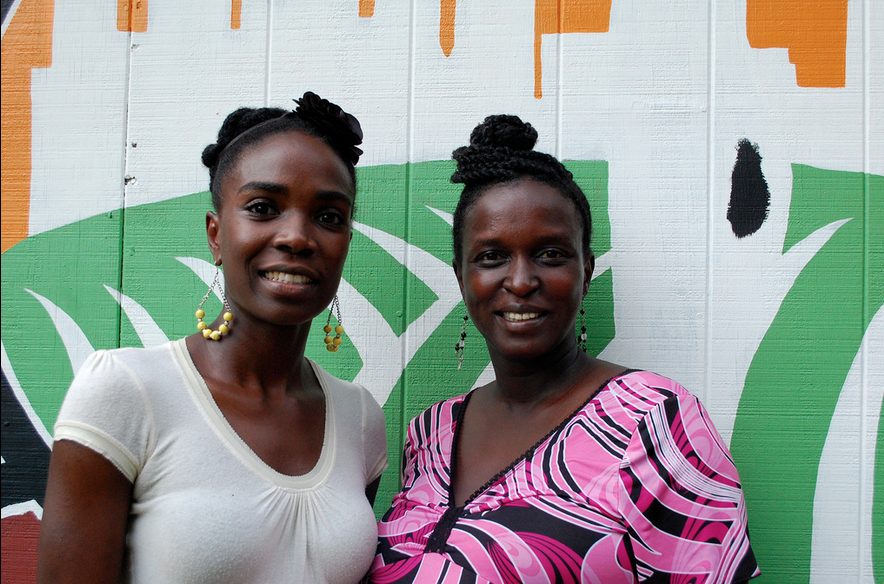 Women are the cultivators of community. We’re bringing people together in ways that people used to come together. Farms create a space where people can come and connect. ~Cecilia Gatungo

If you can’t grow, we’re here growing for you, if you want to, you can come out and join us. ~Jamila Norman