In 2005, with almost fifty years of bartending under his belt and thirty-four years working at the Rib Room alone, eighty-four-year-old Martin Sawyer has seen it all. He got his first job as a bar-back at the infamous 500 Club. A bartender friend recruited him to help make out drink orders, as Martin was one of the few young men in his circle of friends who could read. With the nickname “Professor,” Martin studied up on cocktails and quickly became a fixture on the French Quarter bar scene. He had his picture taken with Louis Armstrong and served Champagne to General de Gaulle. After all that time tending bar, it is easy to believe his brushes with celebrity. What’s hard to believe is the number of cocktails this man has mixed over the years. With time, care, and painstaking attention to detail, he has made mixing drinks a high art. All of these years later, Martin is still at it, making his famous Mint Julep with all the care and attention he did when he first mixed the drink almost five decades ago. 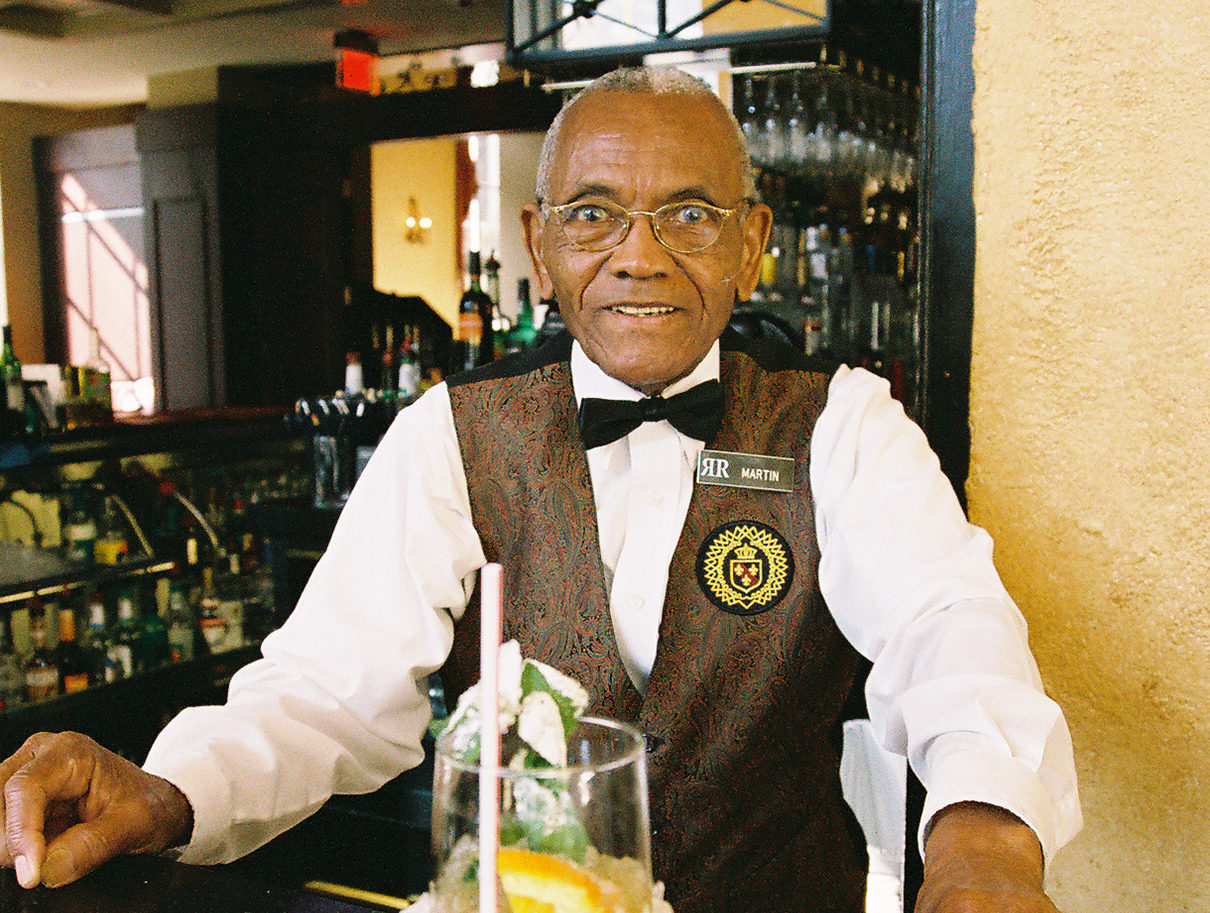 I would prefer to make a good sweet simple syrup, you know, the old-time sugar water, to put in any drink that requires a sugar base, you know. Because it is more smoother, and it’s a more natural taste and it have a way of making a drink more enjoyable, when you got that sugar. ~ Martin Sawyer 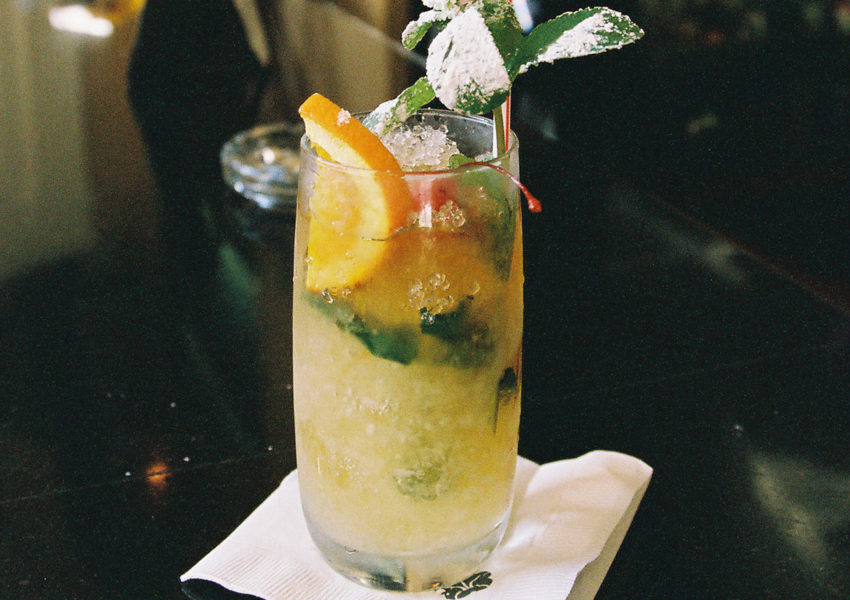 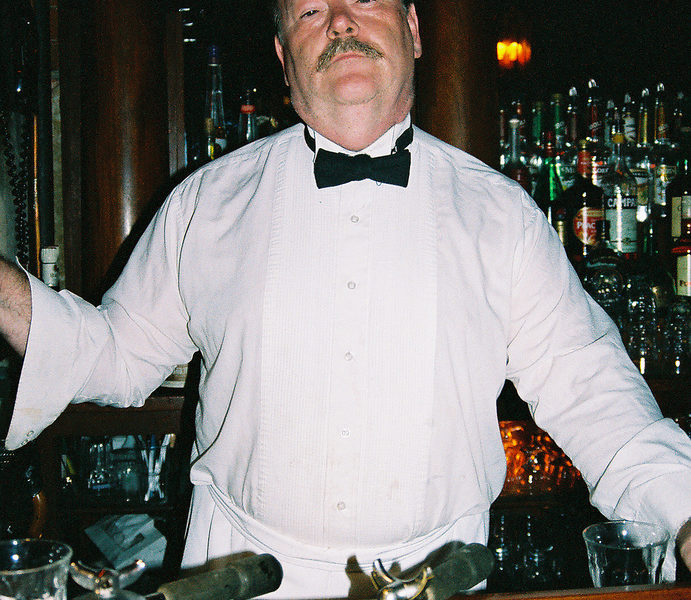 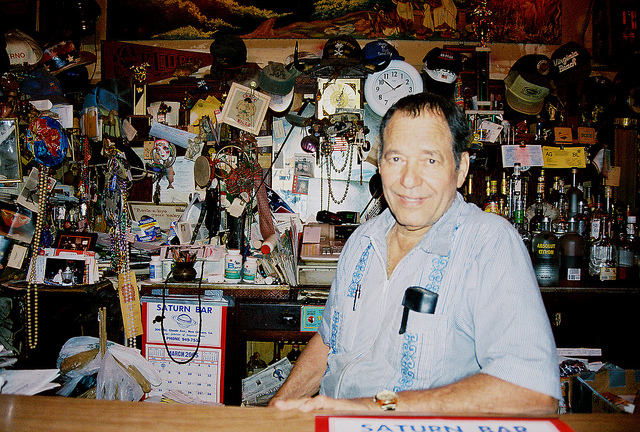 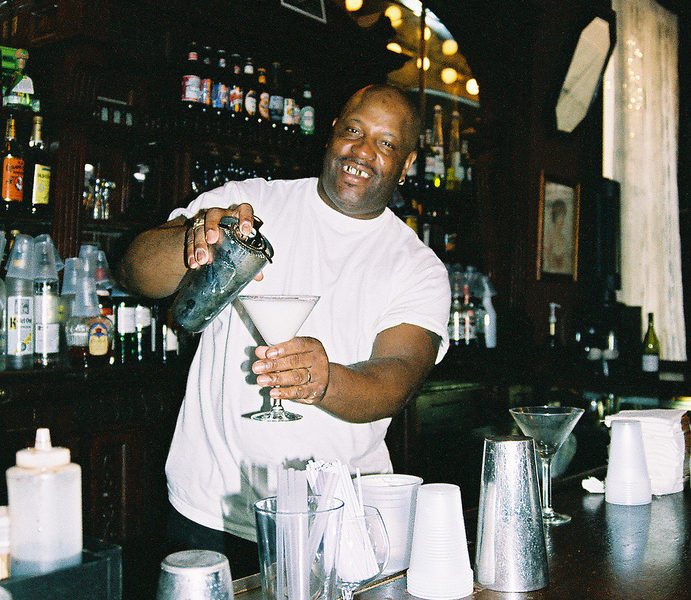 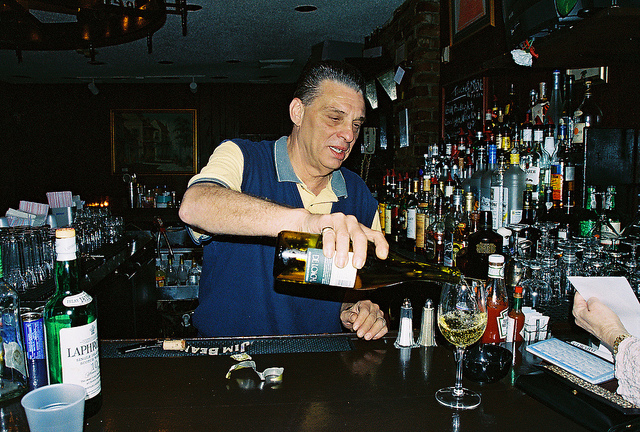 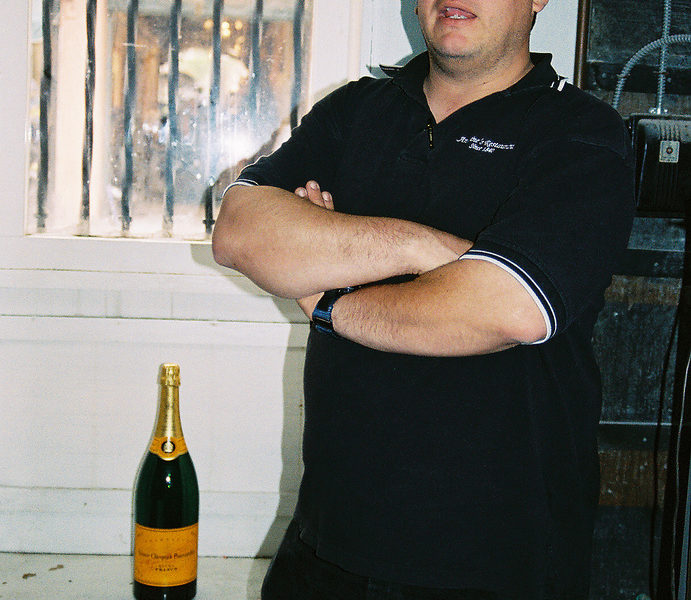 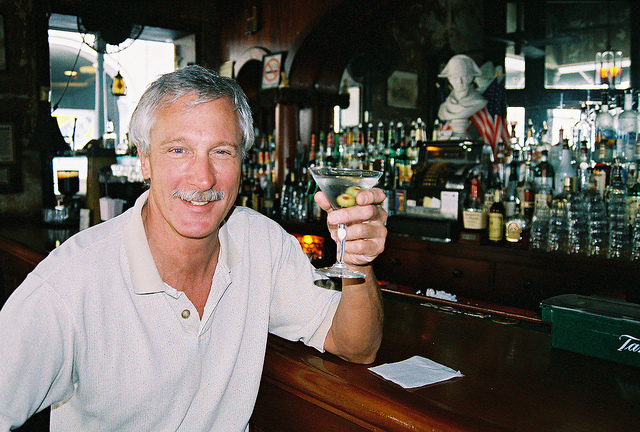 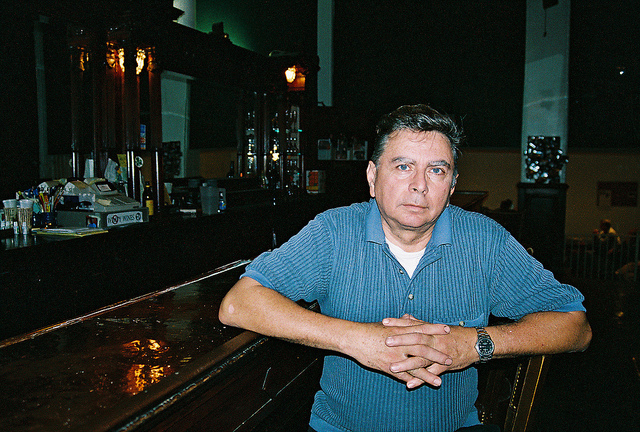 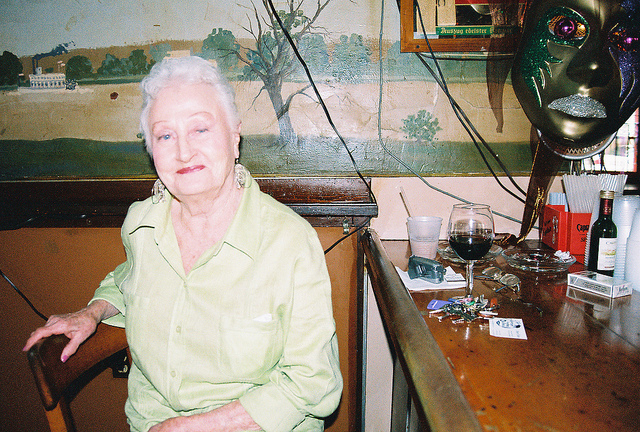 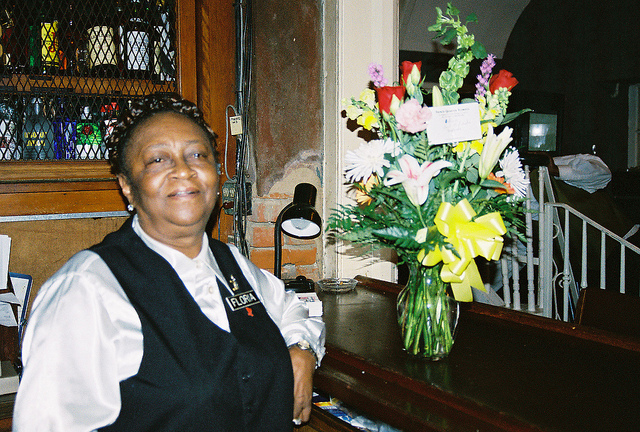 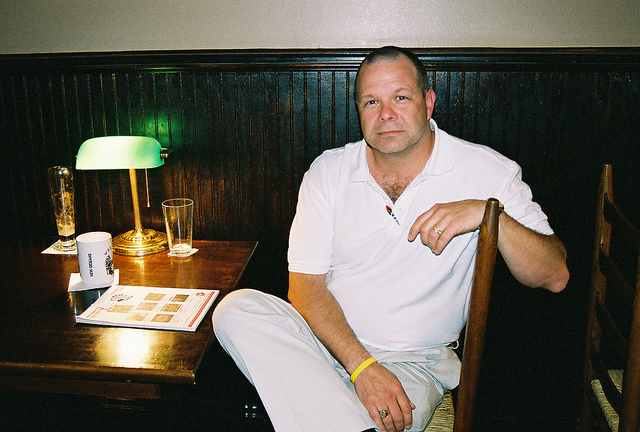