An Asheville, North Carolina, native, Hanan Shabazz has long fostered local food movements and nurtured the political, social, and cultural power of Black foodways. In the 1970s, she owned and ran Hanan Shabazz Restaurant on Eagle Street in Asheville.

Shabazz now works with a new generation of Asheville cooks at Southside Kitchen, a project of the not-for-profit Green Opportunities, which trains, supports, and connects marginalized communities to sustainable employment pathways.

She also works to showcase the stories of Black Asheville for contemporary audiences. Among the beneficiaries of her work are her seven grandsons, all of whom she taught to cook, and all of whom now work in commercial kitchens, and Ashleigh Shanti, the chef at Benne on Eagle in Asheville, who focuses on the foodways of Black Appalachia.

Each fall since 2000, the SFA, with support from the Fertel Foundation, has honored a relatively unsung hero or heroine, a foodways tradition bearer of note, with the Ruth Fertel Keeper of the Flame Award. We pay homage to their life and work through a documentary film, directed by Joe York. That film, Hanan, debuts digitally on October 17th during the 23rd Southern Foodways Alliance Fall Symposium. Celebrating these Keepers of the Flame, we also pay homage to the late Ruth Fertel, the beloved and respected New Orleans restaurateur and entrepreneur. 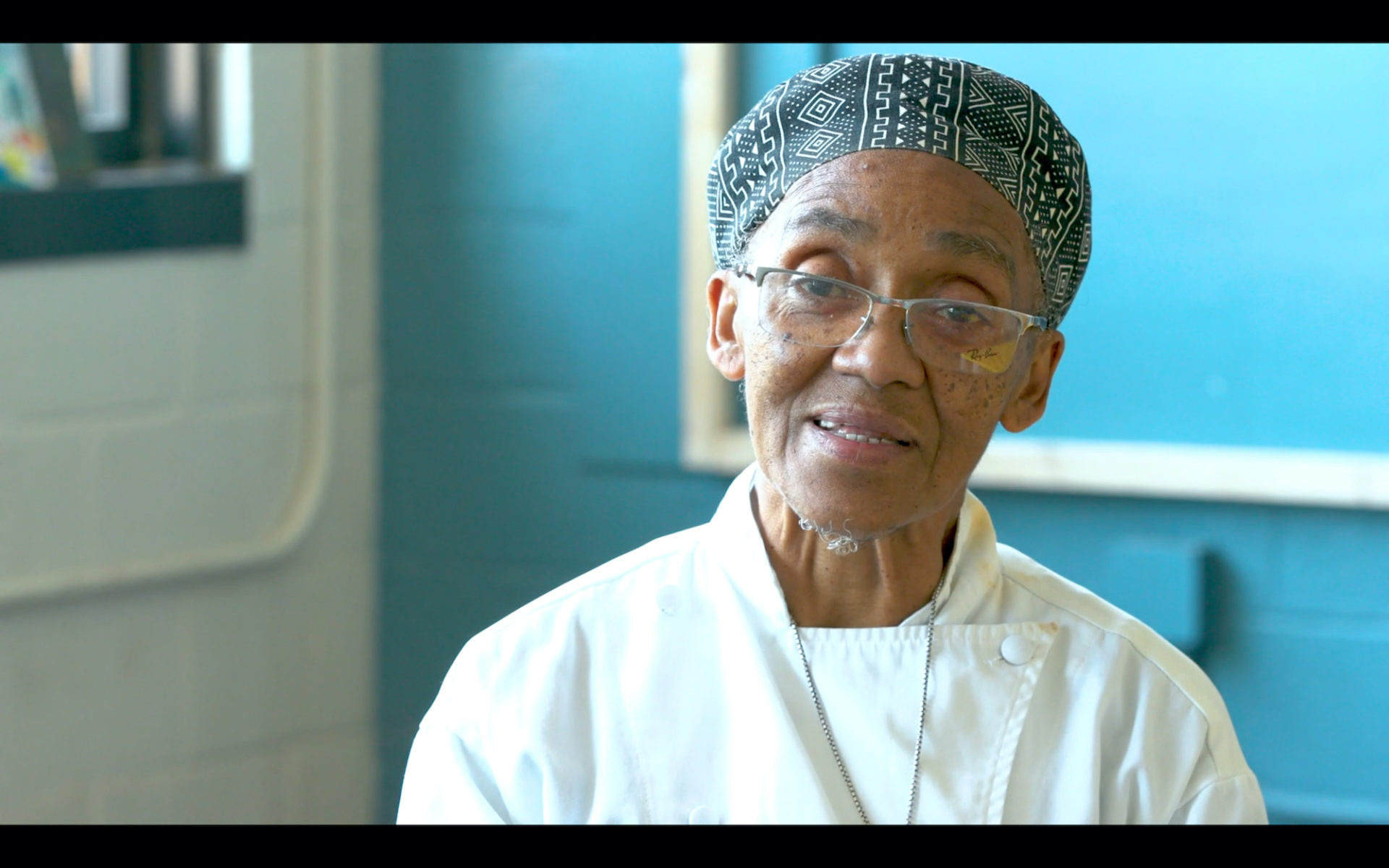