Sixteen years ago, SFA awarded the first Ruth Fertel Keeper of the Flame Award to Bill Best, the Kentucky farmer and seed saver. To honor the legacy of Ms. Fertel, and to honor Bill Best’s commitment to biodiversity, Randy Fertel committed dollars from his family foundation, and SFA commissioned a Joe York film and feted Best here in Oxford.

That film signaled the beginning of the SFA film program.

This year, we honor Laura Patricia Ramírez. Born in Guadalajara, Jalisco in 1968, she and her husband arrived in Paris, Kentucky in 1985 so he could work in the horse-racing industry. Laura Patricia Ramírez could count the number of Latinos she knew in bluegrass country—about thirty or forty. Now, she runs Tortillería y Taquería Ramírez, in a section of Lexington nicknamed “Mexington” for the Latino immigrants living in the area.

SFA commissioned another film by Joe York, Mexington, profiling Ramírez and her mission of serving regional dishes to natives and newcomers.

MEXINGTON from Southern Foodways on Vimeo. 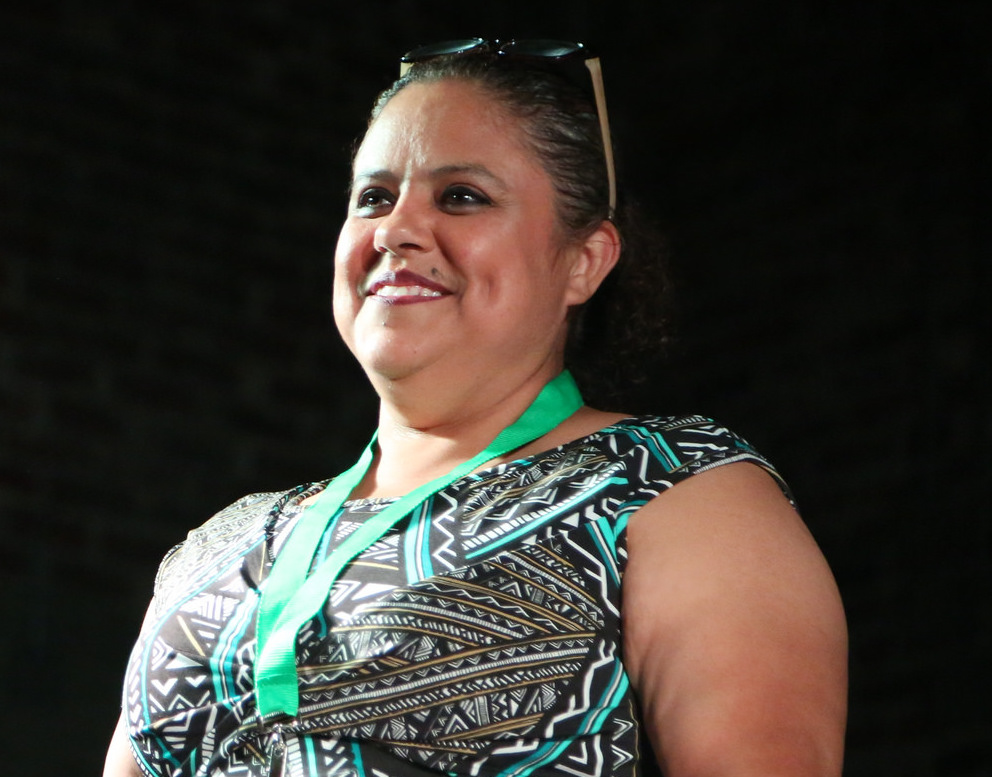