Each fall, the SFA honors an unsung hero or heroine, a foodways tradition bearer of note, with the Ruth Fertel Keeper of the Flame Award. We pay homage to their work through a documentary film. And we celebrate their life at the SFA Fall Symposium in Oxford, Mississippi.

Hurst Family Restaurant began in 1940 as a barroom. Founded in the town of Shrewsbury, near New Orleans, the restaurant moved to the city of Kenner, Louisiana, in 1946.

L.J. Hurst worked days as a cement finisher, laying foundations for the suburban homes that mushroomed across 1950s Kenner. At night, he poured drinks for neighborhood friends.

Kathleen Hurst, who raised six boys and five girls in the restaurant, fed her customers what she fed her family.

Felton Hurst, one of their sons, worked as an airport skycap before he stepped into the lead cook role in 1994.

Today, Felton Hurst works tirelessly, in the tradition of his parents, cooking with heart and passion, to produce meals inspired by his mother, food that often reminds diners of their own mother’s home cooking.

He now arrives six days a week before seven to stand alongside his wife, Marilyn Hurst, and their son Keenan Hurst, smothering pork parts and cooking down pots of mustard and collard greens, flavored with smoked neck bones and pickled pigtails. Their daughter Lisa Hurst greets and serves.

In all, ten family members work the kitchen and dining room, cooking and serving food that is unimpeachably delicious while nurturing a hardworking community.

FOODWORK from Southern Foodways on Vimeo. 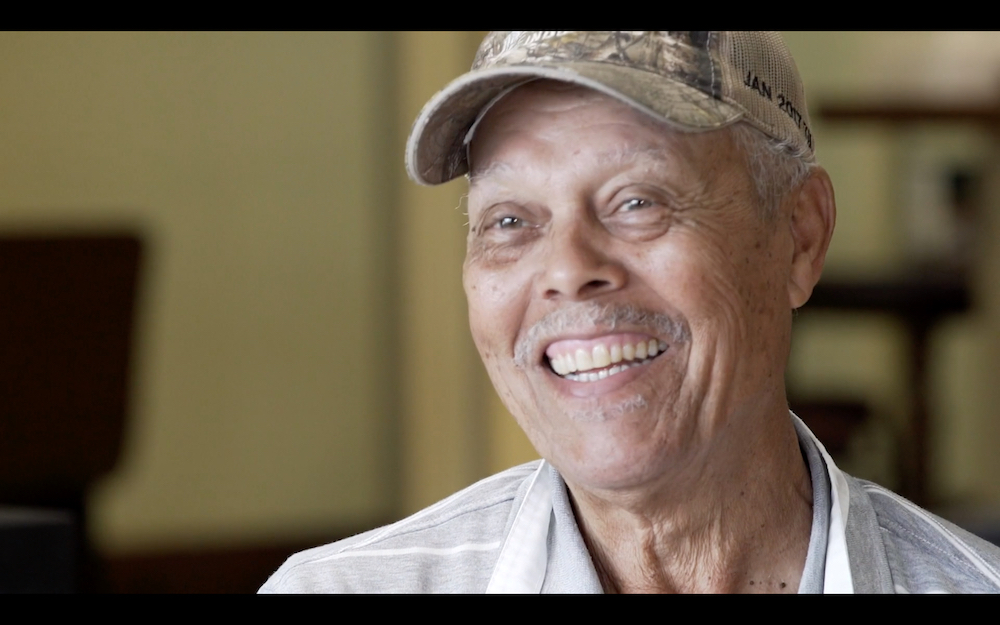