The half-dozen jars look like something out of Willy Wonka's laboratory, had Willy Wonka gone country.

This piece first appeared in issue #57 (fall 2015) of our Gravy quarterly. The author, Emily Hilliard, is a folklorist and writer who writes the pie blog Nothing in the House.

We thank SFA members for helping us tell the stories in Gravy. Click here to join the SFA and receive a subscription to Gravy in print.

Travis Milton greets me at the door of his Richmond, Virginia, house, bearded and burly in a plaid shirt, horn-rimmed glasses, and a “Virginia is for lovers” ball cap. Peeking out from his rolled-up shirt sleeve is a tattoo of his great-grandfather’s farm logo surrounded by vegetables. He offers me whiskey before I’m through the door, and I spy his collection of Star Wars and Ghostbusters action figures in the next room. As we cross the hall, he reverently points out his grandmother’s last written recipe hanging in a small wooden frame among family photos and album covers—Rick James, Hank Williams, and Thin Lizzy.

In the living room, he’s piled at least a dozen notebooks of varying sizes on the coffee table, their open pages revealing scrawled handwriting and sketches of kitchen layouts. I’ve heard about these notebooks before. When I first met Travis at Comfort, where he was executive chef, he told me that he keeps 19 journals in various locations—restaurant kitchen, home kitchen, glove compartment, and nightstand. When ideas strike, he records them before they flit away.

“Sunday is notebook-collating day,” he explains, gesturing toward the stack.

On a long farm table in the kitchen—amid a bushel of peaches, bright heirloom tomatoes, and two giant cushaw squashes—sits a lineup of Ball jars filled with neon-hued liquids. The half-dozen jars look like something out of Willy Wonka’s laboratory, had Willy Wonka gone country. The concoctions in these jars are the result of an idea Travis once scribbled in one of his notebooks: naturally fermented vinegars made from Southern sodas.

“I wanted to make pork barbecue with Cheerwine somehow, and I wanted it to be sour instead of sweet,” Travis says. He thought that turning Cheerwine into vinegar would be the the easiest way to achieve that flavor. “Growing up in Appalachia, I’ve always said there’s two things you come out loving: black pepper and vinegar. It’s just kind of in our palates. I love vinegar, I love pickled things.”

He started experimenting with Cheerwine vinegar in other dishes, like vinegar pie, a classic Appalachian dessert. Initially he followed a simple fermentation process: flattening the soda and letting it naturally ferment with with airborne yeast, first becoming alcohol, then vinegar.

He wondered if he might try the same process with other beverages. While the Cheerwine he sourced was made with all sugar, other classic sodas—Peach Nehi, Mountain Dew, RC Cola, and Dr. Enuf—now contained high fructose corn syrup. Breaking that down proved a challenge for a simple vinegar mother. “It’s really tough for your average yeast that’s flying around right now to fully break down the corn syrup before they die. So it really took a while before I got to the point where I thought okay, maybe I need to think of something that’s gonna be stronger,” he says.

The solution? Kombucha SCOBY. An acronym for “symbiotic culture of bacteria and yeast,” SCOBY is the thick, slimy mother that is used to brew the trendy health tonic, kombucha tea. Travis says, “It acts like a mother in a true sense: It not only nurtures the vinegar but it also protects it. You get that nice thick layer so if mold forms on the top of that, you can just take a spoon and scrape it off. If you can get a really, really solid SCOBY to start with, you’re golden.”

The irony of pairing kombucha—one of the most naturally occurring, localized, and healthful fermented foods—with highly processed, mass-produced sodas is not lost on Travis: “I’m taking this chemical test-tube thing and morphing it into something different using one of the most natural things in the world: yeast that’s floating around us,” he says. While the natural yeasts deconstruct the high fructose corn syrup, the flavor of the sodas is preserved. That was crucial for Travis. “When I was growing up in southwest Virginia, I’d come off the farm with my great-grandaddy and we’d go get an RC Cola and a Moon Pie, or get a bottle from the little makeshift fridge he kept stocked with Peach Nehi. That, Sundrop, and RC Cola were staples of everyday life for me.”

He plans to bring soda vinegars to his new restaurant, Shovel and Pick, when it opens in spring 2016. So far, he’s used the vinegars in chicken liver terrine topped with a Cheerwine vinegar gel and peanuts, beef tartare with Coca-Cola vinegar, and marinated Chesapeake ray in a Sundrop brine.

“One of my favorite things to do is a watermelon salad with house-made farmers’ cheese and Mountain Dew vinaigrette. The Mountain Dew just kind of pops against the watermelon, and it’s like sitting out on a porch in the summertime.”

Before I leave, Travis pours me a generous shot of Smooth Ambler Rye from Maxwelton, West Virginia. We chase it with a sip of a new vinegar he’s experimenting with, made from an electric-blue cream soda called Frostie. While the taste is tangier than I remember, it instantly takes me back. “Blue Moon ice cream!” I should. “I haven’t tasted that in years.”

Travis nods. “That, now that’s the powder off the outside of a Bazooka Joe.” His hypothesis sounds as boyishly confident as a quip by the ball-capped Joe on the bubblegum’s cartoon wrapper. I throw back another sip of the blue stuff, convinced. 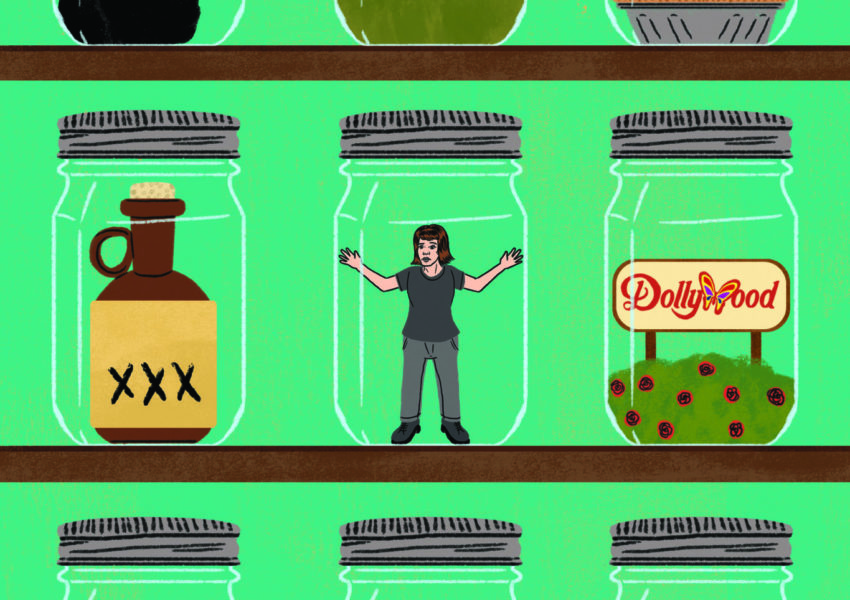 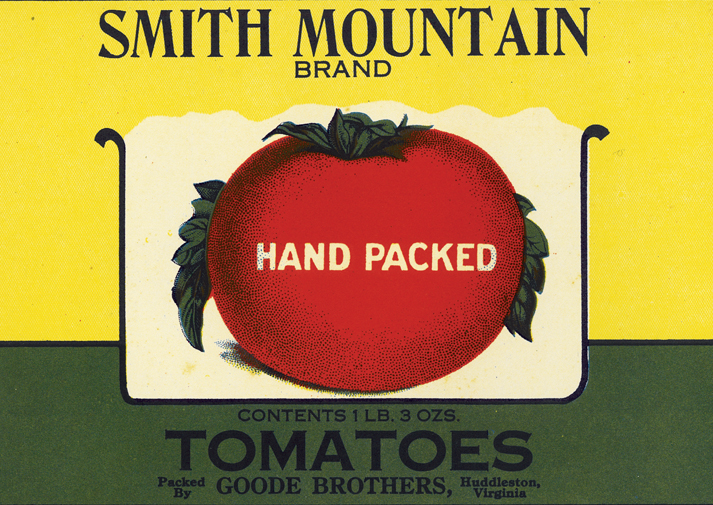 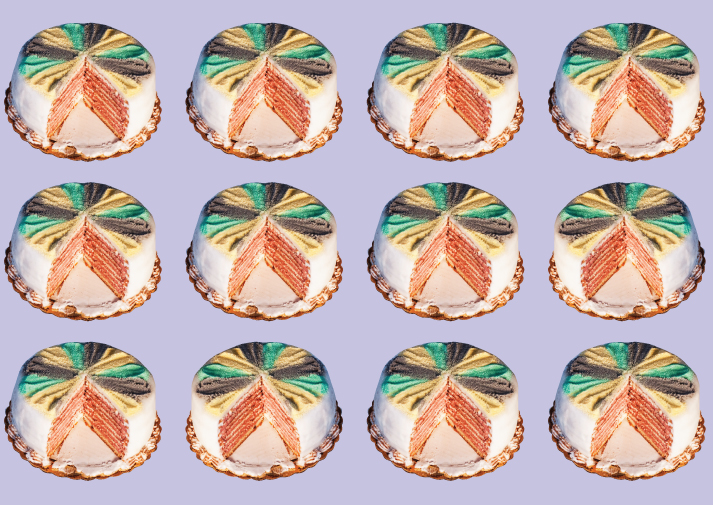