Ira Lewis, born in 1918, spent many years as a waterman of a different kind. Though he grew up on the shores of Harkers Island fishing as his father did on Shackleford Banks, Mr. Lewis wanted something more for himself.

“In my day when I come up, it was rough,” he says. “There weren’t no employment. Most everybody worked in the water. I dug clams out there. . . rolling off for seven cents a pail.”

That all changed when Ira went to Beaufort, North Carolina, and saw a man standing tall in his surfman uniform. He joined the coast guard in 1938, following in the footsteps of his older brother, James. Mr. Lewis was stationed in lighthouse stations along the coast of Long Island, New York. He rescued nine people during his career and retired in 1959, moving back home with his wife, Maggie, daughter Margaret Anne, and son Philip.

After retiring from the coast guard, Mr. Lewis worked in the commissary at Cherry Point, and chartered “Miss Maggie,” his commercial fishing boat, for several years. He lives “up on the hill” in a house he built with his own hands. In 2000, he established a veterans memorial on Harkers Island and continues to be an active member of the island community. 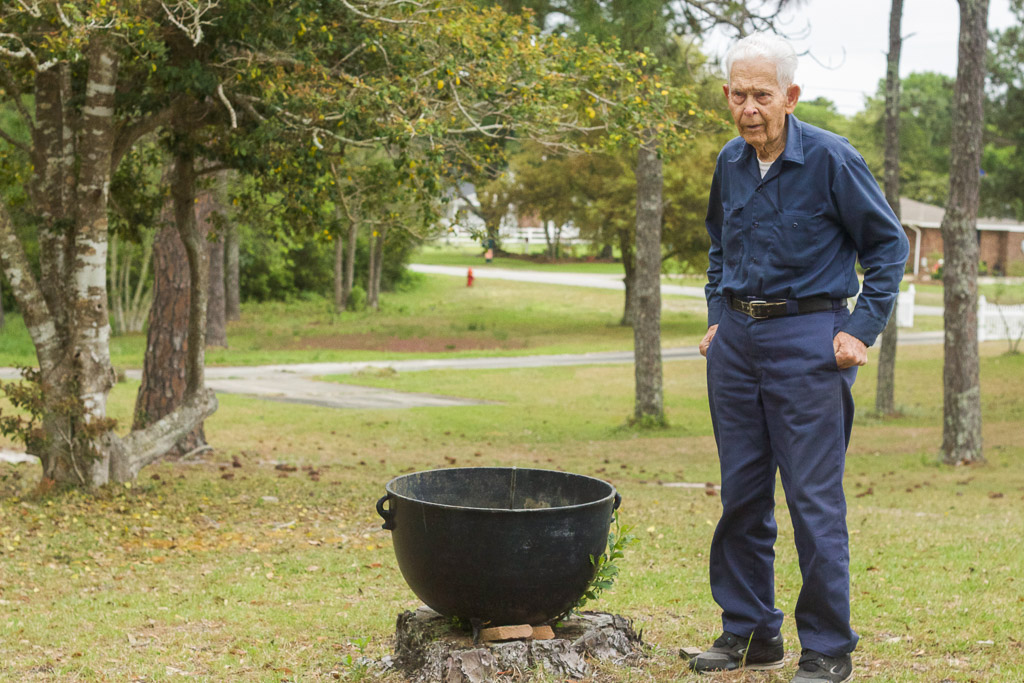 When the foreigners come over in the beginning, the Coree Indians were here, and they introduced them to yaupon tea. The bush would grow wild all over the island. The only time you got coffee was on maybe Sunday. So everybody drank it. ~ Ira Lewis 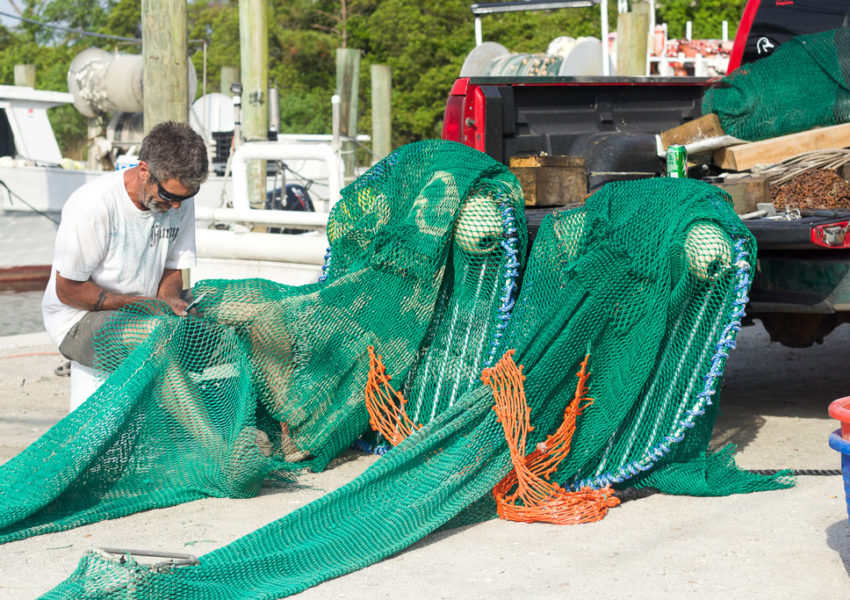 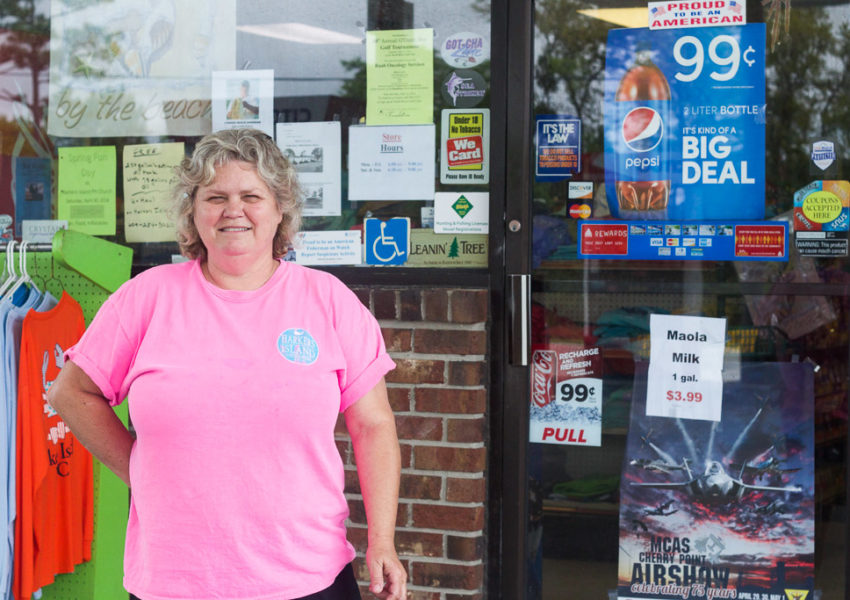 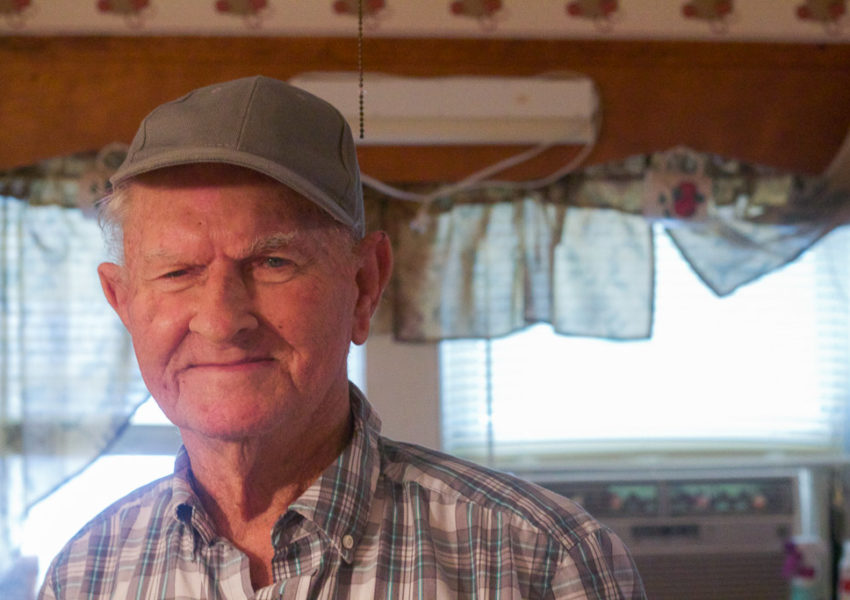 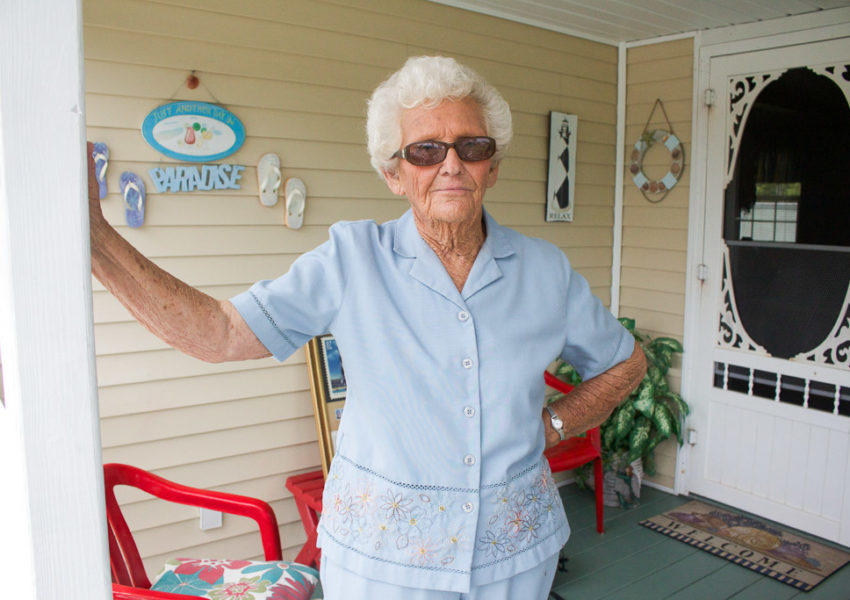 Emma Rose Guthrie was born on March 21, 1933 on Harkers Island. She spent her days on the water, fishing, clamming, and… 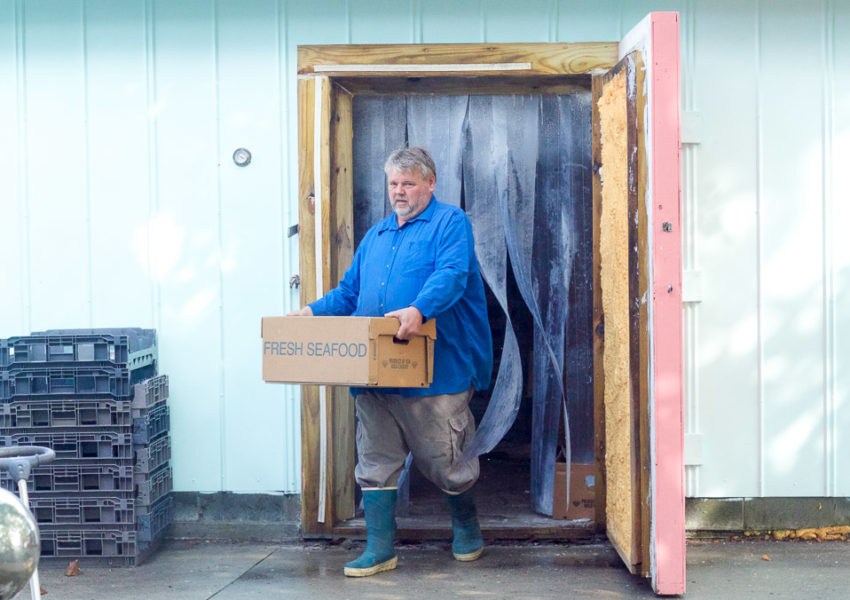