Charles Gatton, Junior, is known to some as the mad scientist of bacon. Growing up on Gatton Farms, Charles learned the business of curing hams and bacon from his father, Charles Gatton, Senior, who founded Father’s Country Hams in 1950. When his father passed away in 2000, Charles Junior decided to take bacon-making to another level. His epiphany occurred at a food show, when chocolate purveyors asked if he could create a chocolate-flavored bacon. Charles Junior returned home and began toying with different products, eventually getting his hands on some flavorings that he could use in his dry-cure process. Today, Gatton Farms makes ten flavors of bacon, including apple cinnamon and vanilla bourbon, but no chocolate–yet. And, yes, they still offer the traditional hickory and pepper bacons. "So after my father died in the year 2000, we wanted to turn the business into more of a a year-round food business instead of just ham, bacon, and sausage that we were for 50 years. So that's why we added all the different [flavors of] bacons." - Charles Gatton, Jr. 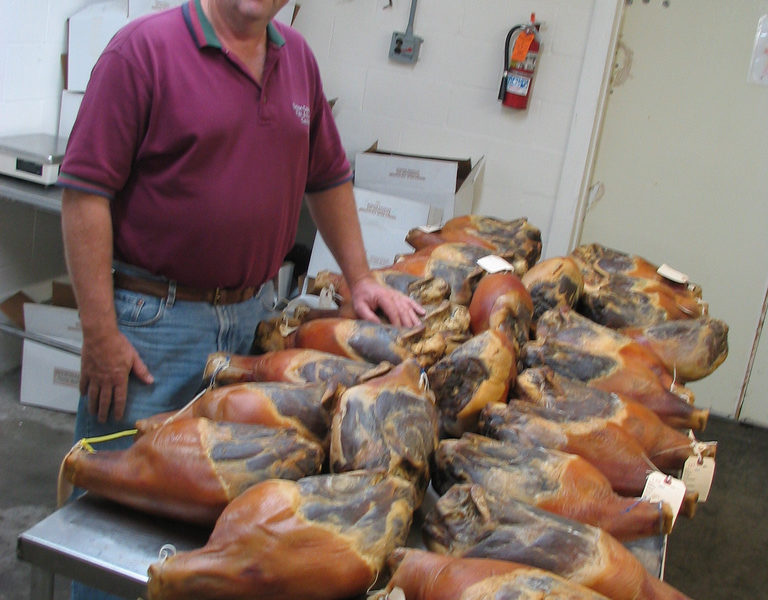 He now shares his knowledge with others, working with the Union Country Fair and the 4-H Country Ham Program, which… 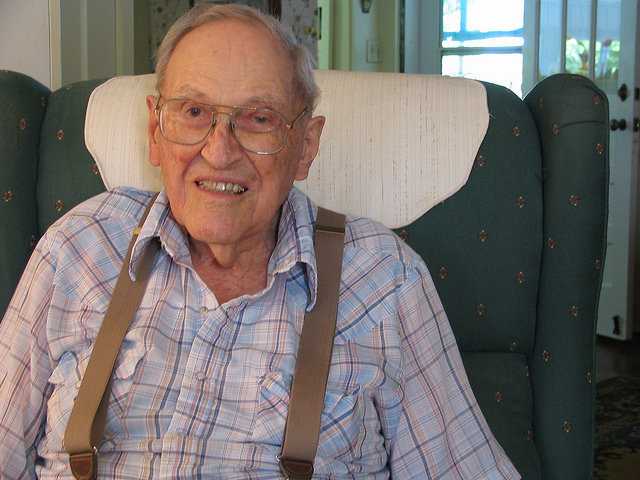 In the late 1950s, the business of Meacham Hams was born. For decades, William has produced a traditional… 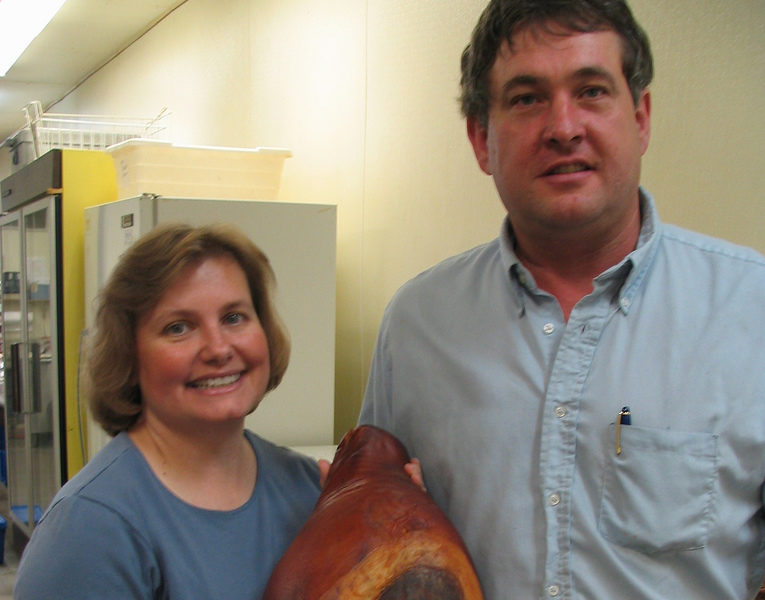 The Broadbent family started curing hams and bacon commercially in Cadiz, Kentucky, in 1920. In 1999 the Broadbent… 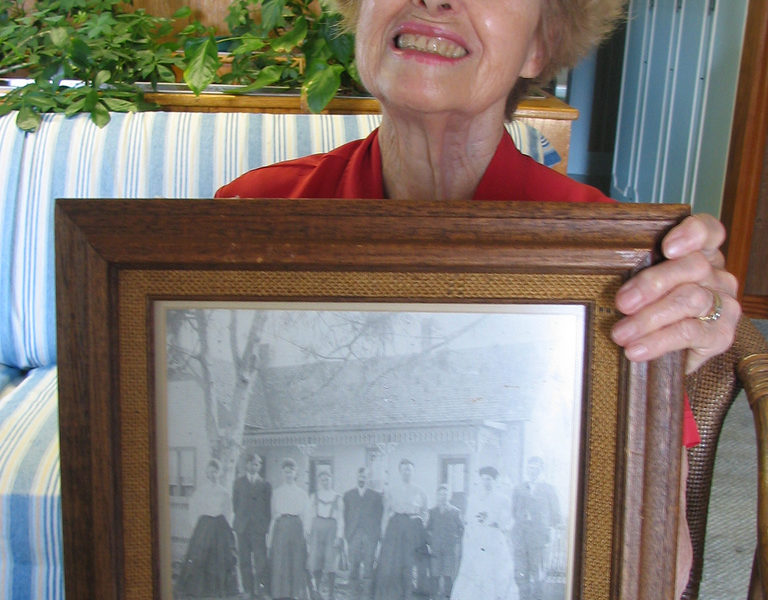 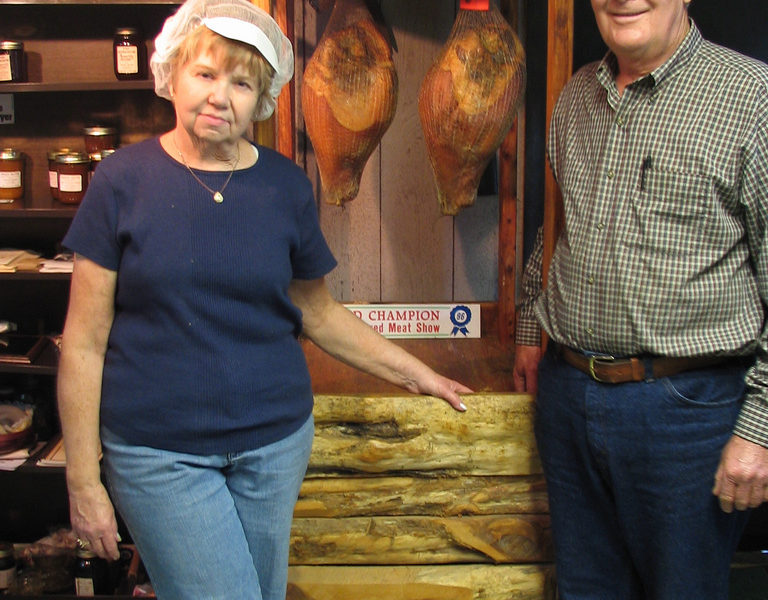 In 1965, he and his wife, June, cured their first 100 hams. Soon, their business grew, and today they cure thousands of… 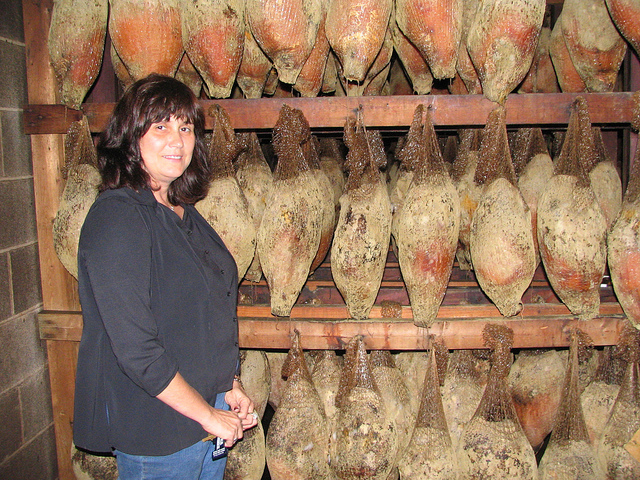 Today, she carries on her father’s legacy in the same store, curing the same way, in the same ham house, catering to…