Eleanor Betler was born in Buckhannon, West Virginia in 1940 and raised in Cleveland, Ohio. She spent her summers in Helvetia at the farm of her maternal grandparents, James and Anna Merkli McNeal. She married Howard “Bud” Betler in 1961. The couple moved to a hilltop farm in Helvetia and raised four children. All the good cooks, many of them relatives of Mr. Betler taught Mrs. Betler about canning, preserving, cooking and baking. She was especially interested to learn the skills of butchering and preserving meat, and making sausage. Mrs. Betler loves the Swiss traditional baking but also Appalachian ways of some neighbors. She grinds her own flour for baking bread. At Fasnacht time she invites neighbors and friends to make the hosablatz and rosettes just to keep the tradition alive. She also preserves this history by collecting stories, music, and photographs for The Helvetia Archives. 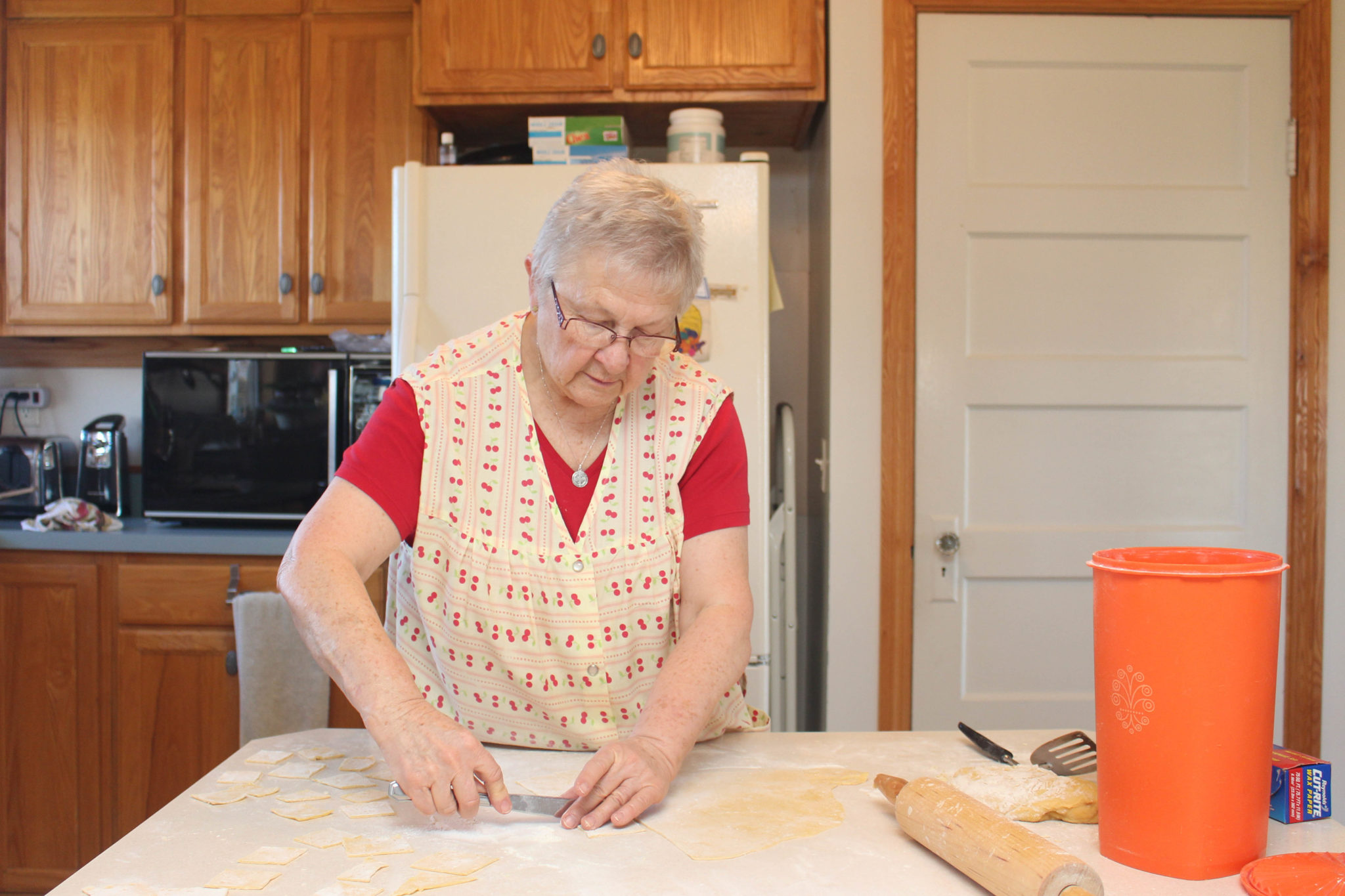 "We are not a typical Appalachian culture but we are part of its history and a living history at that." - Eleanor Betler 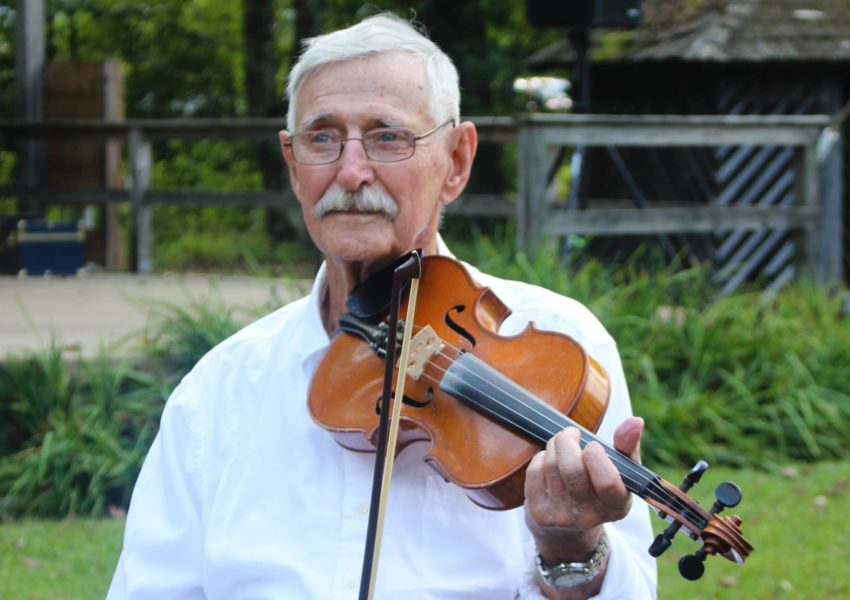 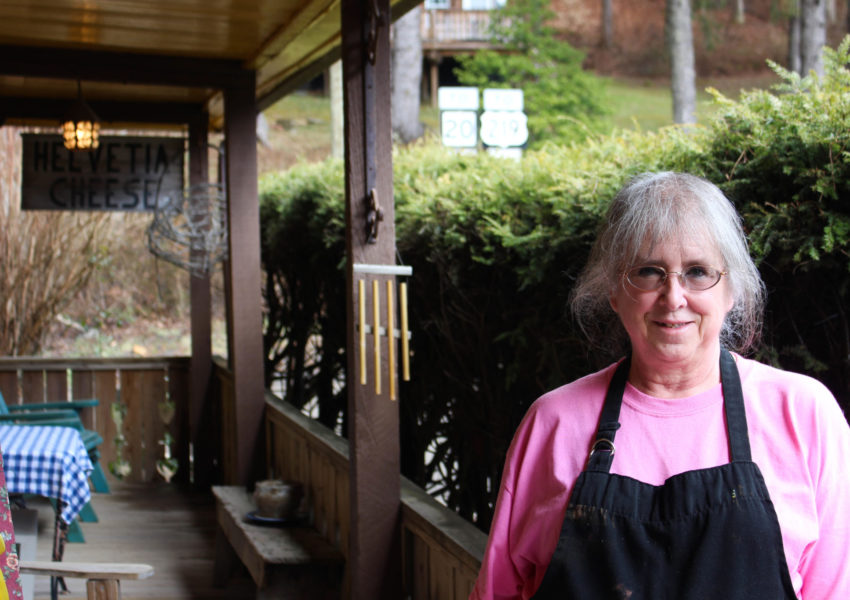 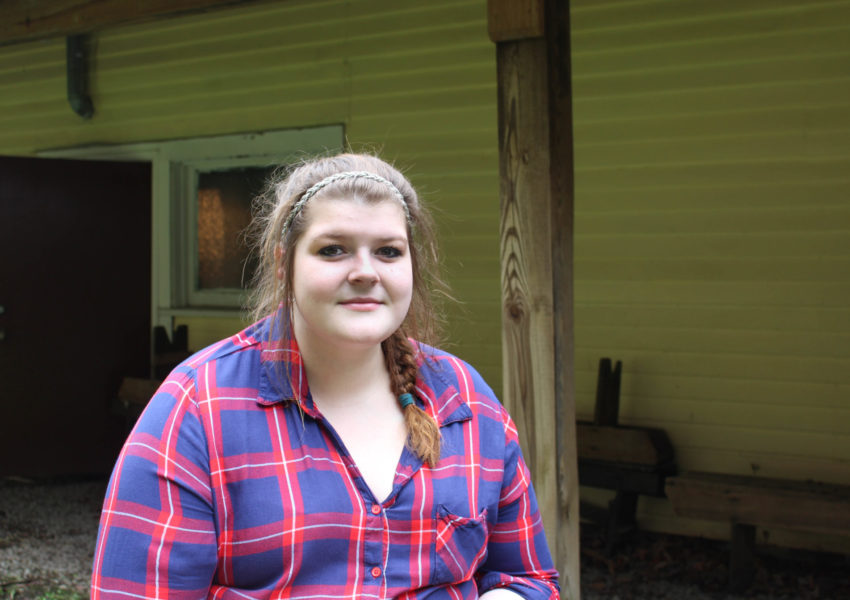 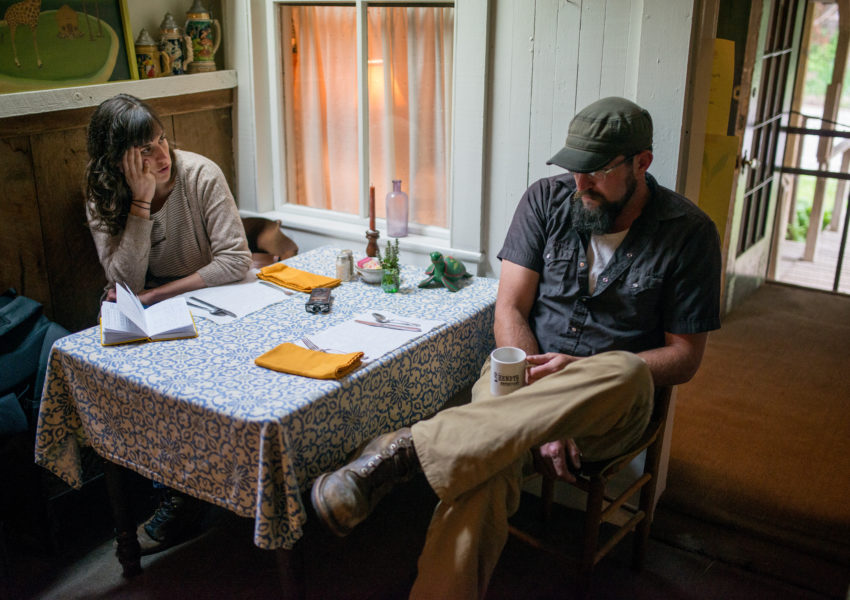 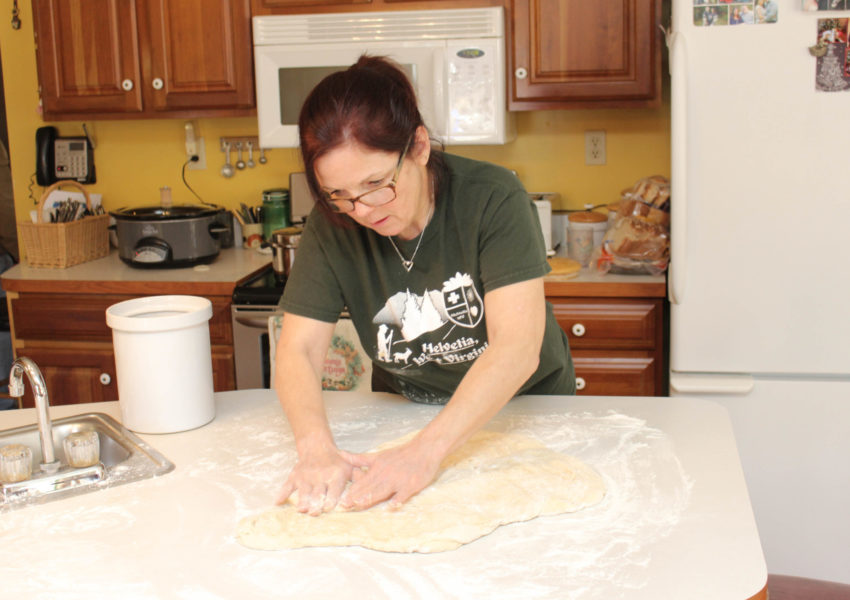 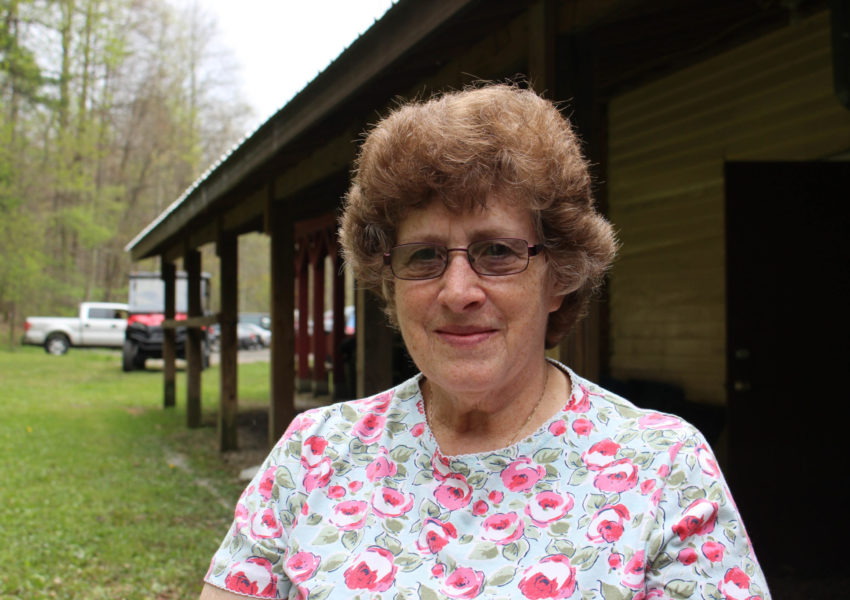