Abigail Fine was born in 1987 and grew up in Jefferson City, Missouri. During her childhood, she vacationed at Colonial Williamsburg and became deeply interested in English and Virginian history. During her undergraduate years at the College of William and Mary, she became an interpreter with Colonial Williamsburg. From 2012 to 2013, Abigail worked as a casual in the governor’s kitchen interpreting colonial cuisine to the public in third person. As a casual, she learned methods of colonial food preparation. She helped butcher hogs and made chocolate out of cacao beans. She also learned how to bake bread in a wood-fired oven. Fine believes that interpretations of colonial cooking can help others better understand modern foodways. 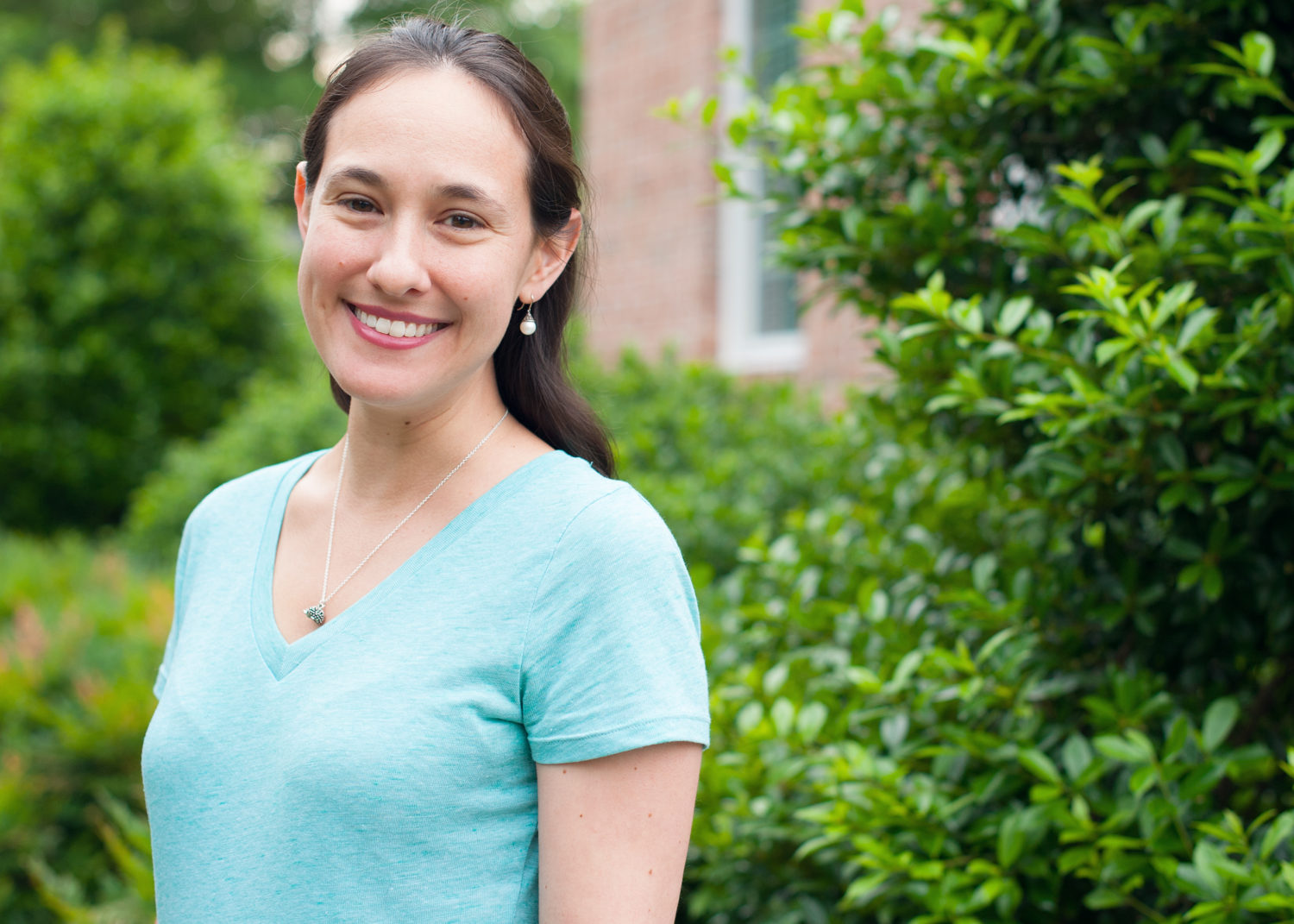 “These people dedicate their lives to their craft, whether it’s food or tinsmithing or blacksmithing or coopering or whatever they’re doing. And they’re not actors. . . they came to teach, which is what I was drawn to.” 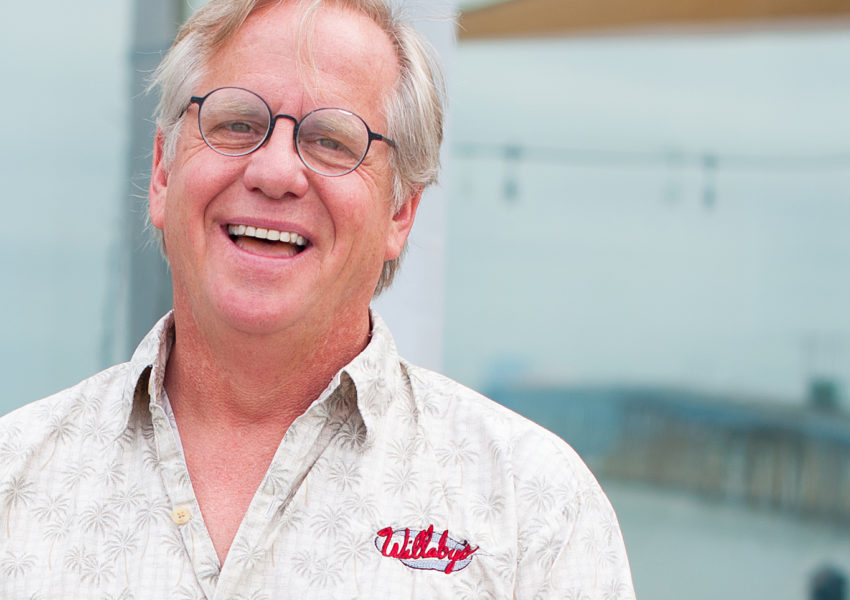 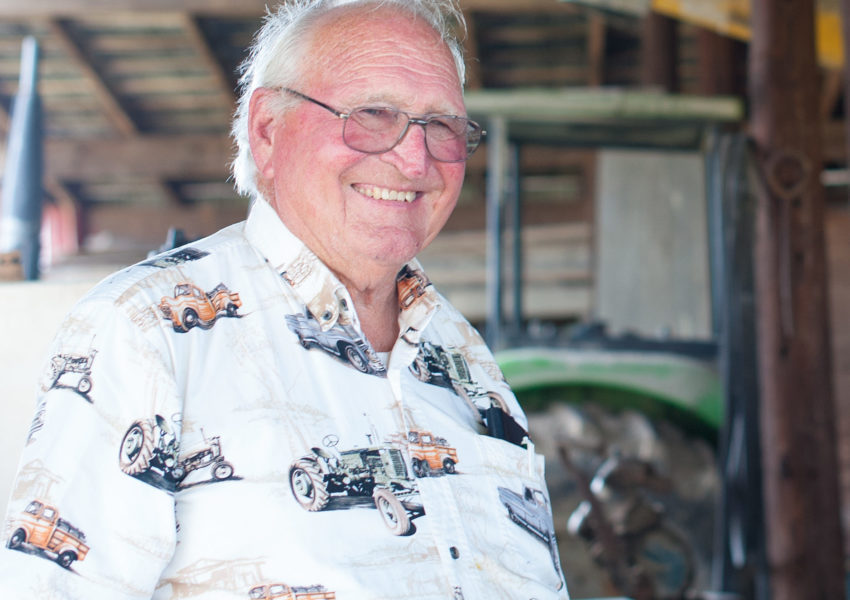 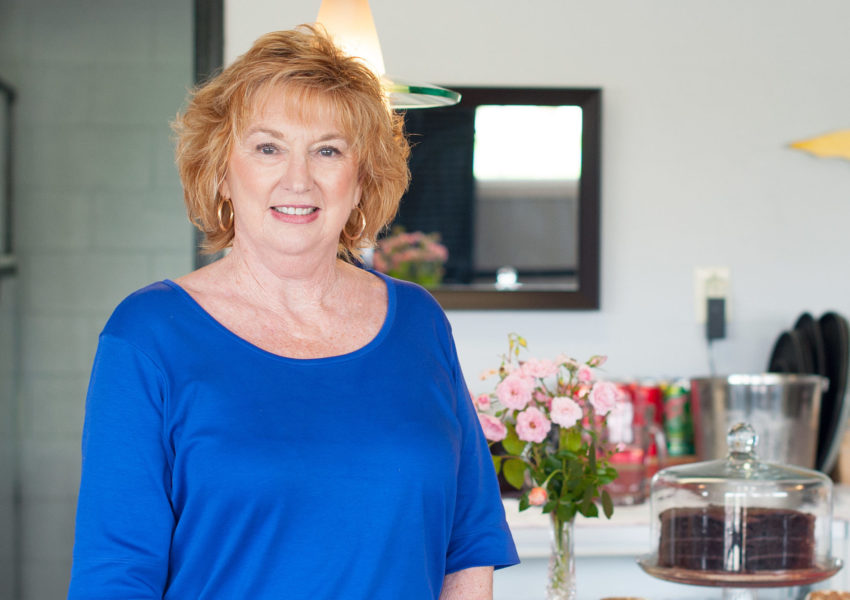 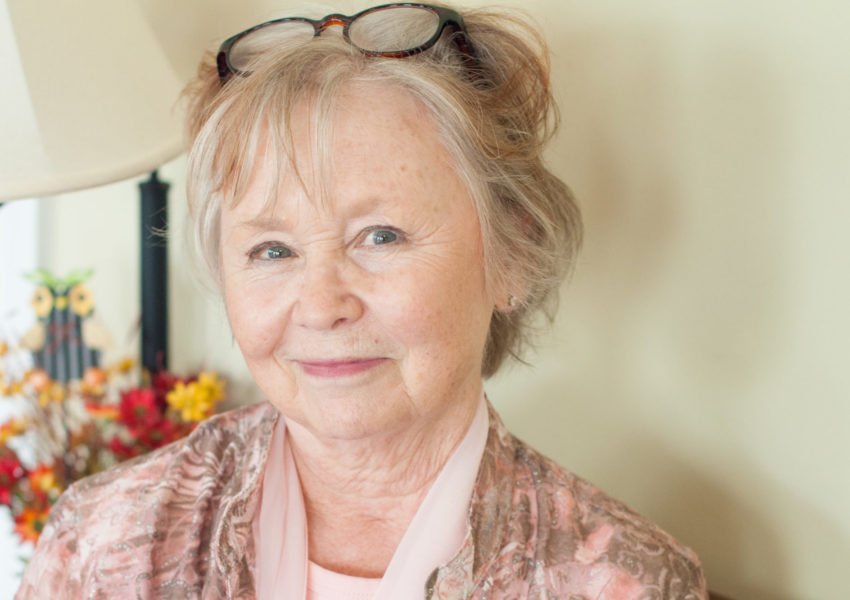 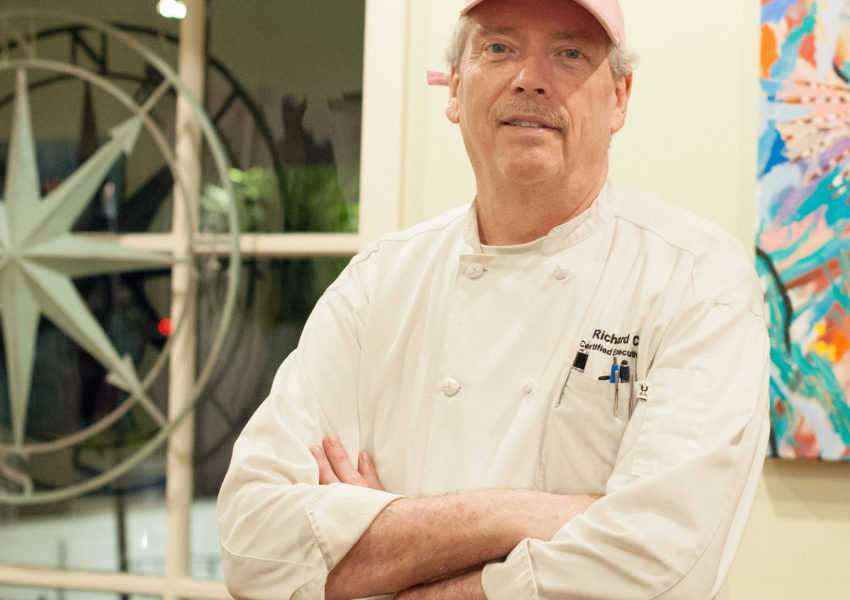 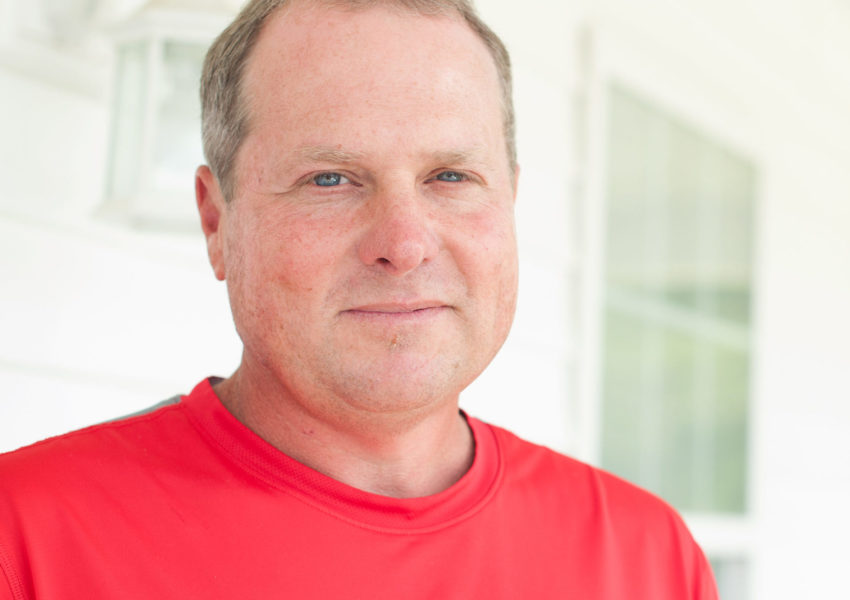 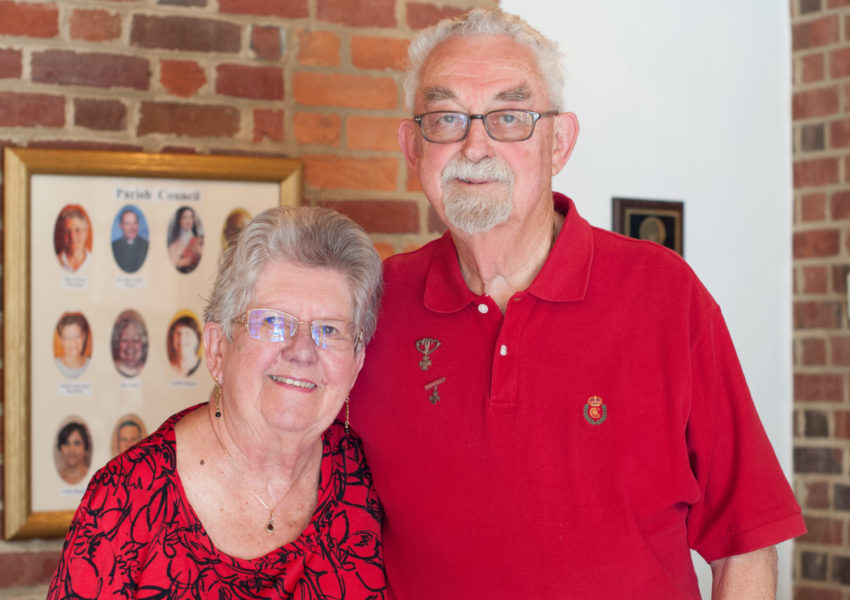 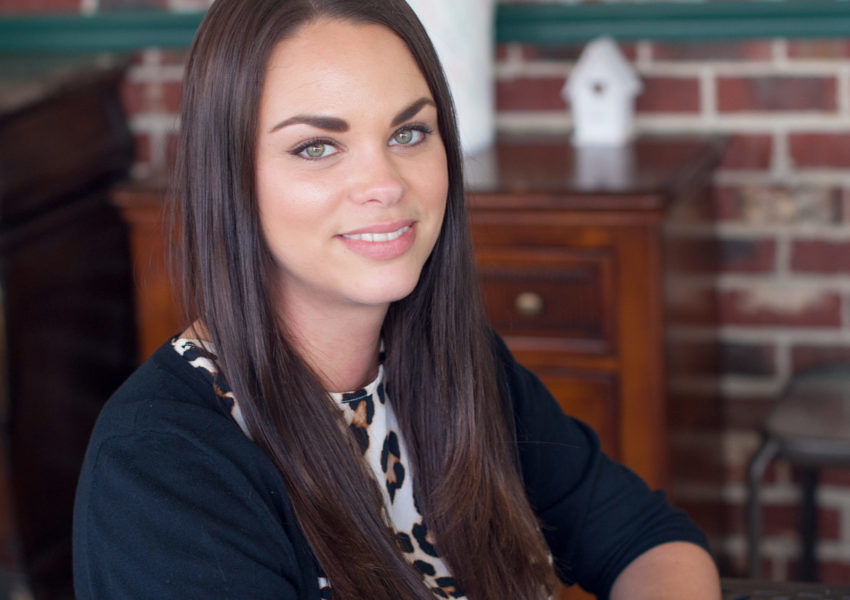