A Different Kind of Plane Food

Photo by Marion Post (Wolcott), 1940. Courtesy of the Library of Congress This piece comes from Gravy #42, December 2011.  A Different Kind of Plane Food How far would you go for K&W?  by Kat Kinsman Several stories above Manhattan’s Central Park, there hangs a three-Michelin-starred, monstrously expensive restaurant that an awful lot of people think is perfect. I may have thought that, too, at one point, but I know it’s not, because I’ve been to the K&W Cafeteria. Actually, I’m going to back that up and admit…


A Different Kind of Plane Food
How far would you go for K&W?
by Kat Kinsman

Several stories above Manhattan’s Central Park, there hangs a three-Michelin-starred, monstrously expensive restaurant that an awful lot of people think is perfect. I may have thought that, too, at one point, but I know it’s not, because I’ve been to the K&W Cafeteria.


Actually, I’m going to back that up and admit out loud in public that I have in fact boarded a plane, rented a hotel room, and stayed overnight in a city several states away for the express purpose of sitting down with a groaning tray of K&W chicken livers, fried okra, collard greens, and vegetable congeal and eating my greedy head off.

Yes, I made some preemptory noises about going to visit a couple of old friends who live in relative proximity to a K&W. I brought them along with me so I could steal hush puppies off their plates. And their child’s. I have no shame. And the trip cost just slightly less than my single meal at the aforementioned palace of gastronomic fanciness.

There clearly are many, many things wrong with me as a human being, but if you’ve ever eaten at a K&W, you know my love of the place is not one of them.

That wouldn’t always have been the case. Though a Sunday apres-church K&W dining room is now typically a multi-racial, transgenerational, pan-denominational assembly of Southerners possessed of a great appreciation for fancy church hats and rock-bottom prices, in the early 1960s, several outposts found themselves at the center of the battle over segregation.

The original location, which had been doing business since 1937 in Winston-Salem, North Carolina, as K&W restaurant (the initials stood for original investors T.K. Knight and his brothers-in-law, Thomas, Kenneth, and William Wilson) was acquired by Grady T. Allred in 1941. Allred opened a second location in High Point and eventually converted both locations from restaurants to cafeterias in the 1950s.

As the chain expanded further, folks across the state clamored for the low-priced fare. They were all welcome to it—but not necessarily on the premises.

In an interview for the University of North Carolina’s Southern Oral History Program commemorating the fiftieth anniversary of the Student Nonviolent Coordinating Committee (SNCC), the Reverend David Forbes made mention of K&W struggles in Raleigh. Willena Cannon recalled in Through Survivors’ Eyes: From the Sixties to the Greensboro Massacre, “We could not get served at other places, like the K&W Cafeteria, which had good food and nice tables. If we wanted to eat K&W food, we had to go to a window and buy the food and then walk down the street to eat it. We couldn’t go inside. That kind of stuff causes a lot of pain inside you.”

Spurred by the local Woolworth sit-ins, Cannon, along with around four thousand of her classmates, protested peacefully for integration, occupying a Greensboro integration, occupying a Greensboro intersection as paddy wagons pushed into them, attempting to mow them down. So many were arrested that jails in several surrounding towns filled up and other buildings were converted into holding facilities. Cannon notes that she, like Forbes and countless others, was indeed willing to give her very life and freedom for the cause.

It did not, thankfully, come to that—though K&W’s owners did their best to thwart the efforts of protestors who’d vowed to remain in jail until the chain served black people. The president of the historically black NC A&T State University told students that Dr. Martin Luther King Jr. would be speaking on campus, and they had to leave the jail to see him. It was a trick to lure the students out, and the restaurants remained segregated until the Civil Rights Act of 1964 forced K&W to open its doors to all customers.

It was about time. Reverend Forbes recalled, “Either they were going to be prepared to kill us all, or something had to give.”

Nowadays, on a given Tuesday afternoon, a person of any racy, creed, or color is perfectly welcome to stroll into a K&W for a ham steak with gravy and to eat that meal while sitting down comfortably at a freshly bussed table.

Even those of us deranged enough to to fork out roughly $500 for the privilege of doing so. 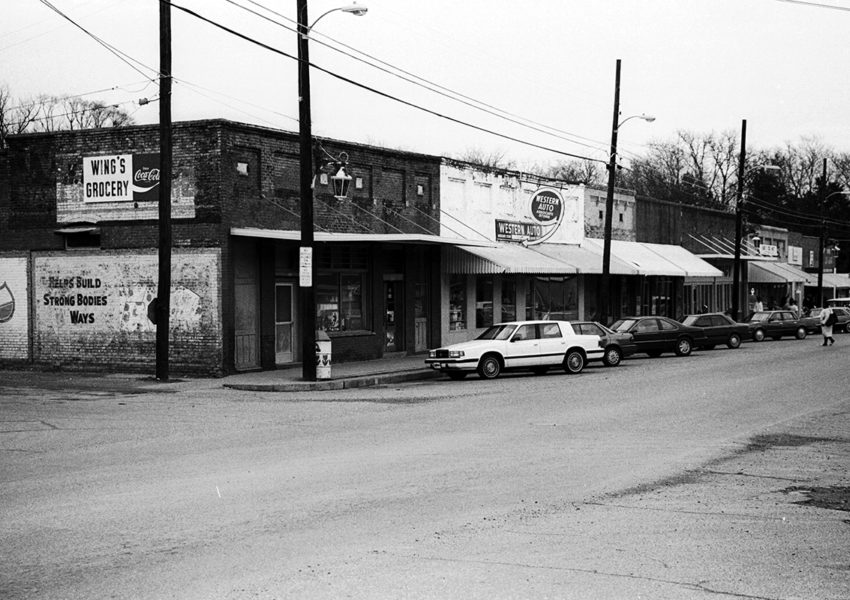 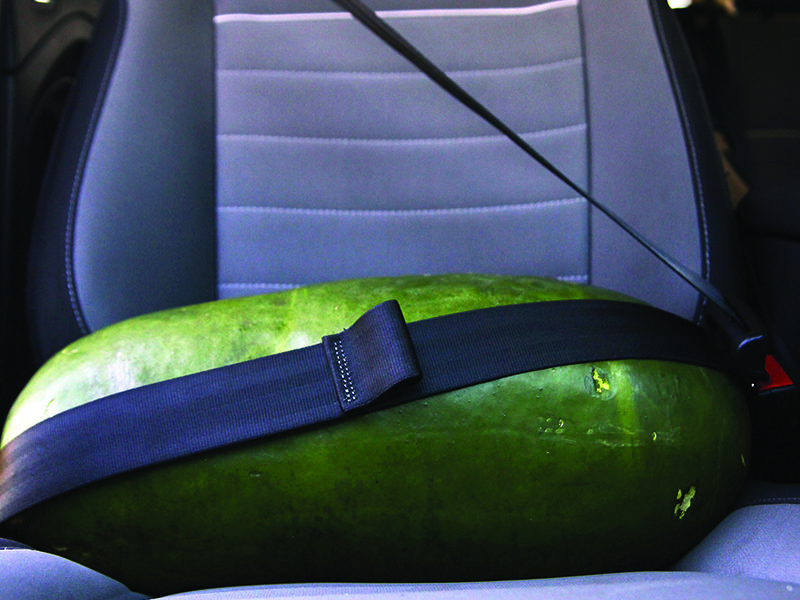 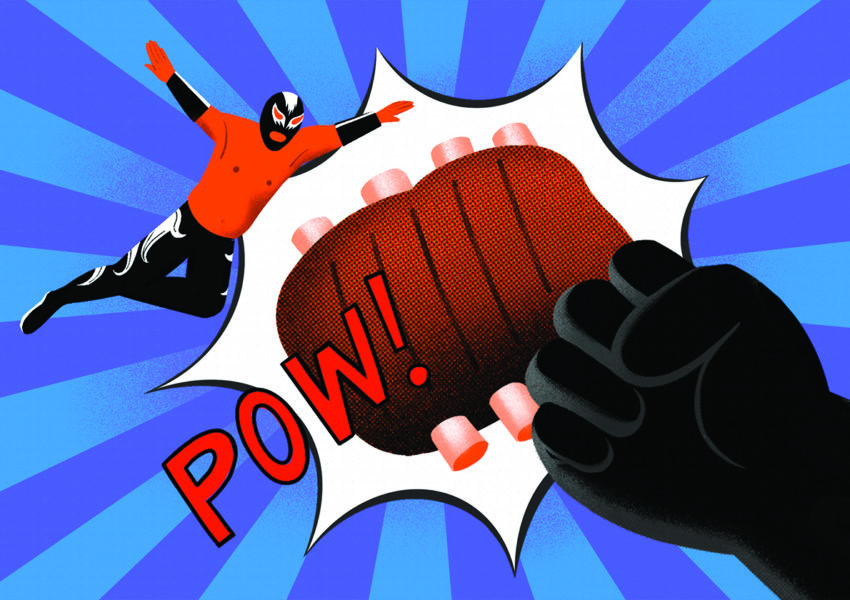