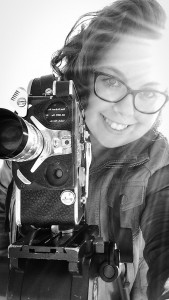 SFA is pleased to welcome Ava Lowrey as our new Pihakis Foodways Documentary Fellow. Ava Lowrey is a graduate of New York University’s Tisch School of the Arts where she studied Film & Television and Sociology. In May of 2015 she completed her MFA in Experimental and Documentary Arts at Duke University.

Since 2005, at age 15, Ava has been using multimedia to connect with a larger audience and as a means of social activism. As creator of PeaceTakesCourage, millions have viewed Ava’s work, and she has been featured in The New York Times, Rolling Stone Magazine, CNN, Mother Jones Magazine, and more. Ava has directed multiple short documentaries and screened at festivals across the country. A native of Alexander City, Alabama, Ava’s films often focus on her Southern roots, sharing untold stories centered in the South.

As a documentary filmmaker, my work centers around the South and its untold stories and hidden treasures. I’m thrilled to work with the SFA to continue telling authentic and meaningful Southern stories.

You can find Ava’s previous work here. Welcome to the team, Ava! 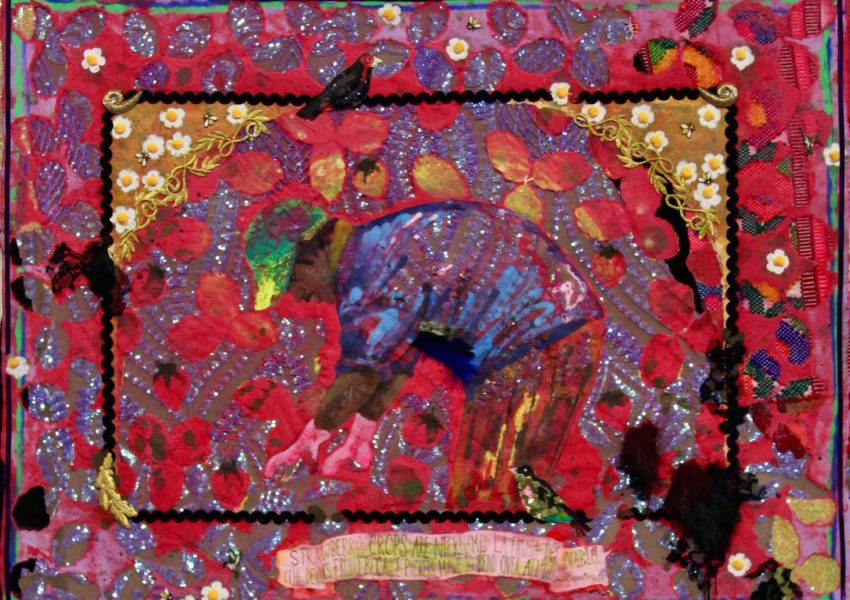 This year, writers and documentarians asked tough questions of themselves and of their audiences. Read SFA's… 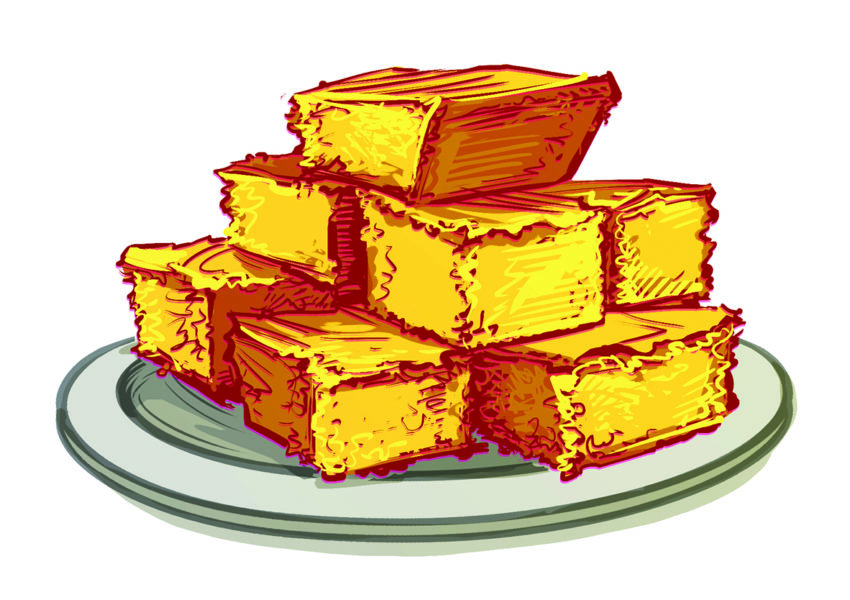 Key reads, listens, and views from the SFA.