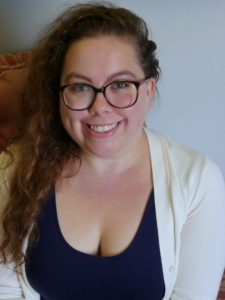 Ava Lowrey is SFA’s Pihakis Documentary Filmmaker. She is a graduate of New York University’s Tisch School of the Arts , and in May of 2015 she completed her MFA in Experimental and Documentary Arts at Duke University. Ava has been featured in The New York Times, Rolling Stone Magazine, and CNN, and her short documentaries have screened at festivals across the country. A native of Alexander City, Alabama, Ava’s films often focus on her Southern roots, sharing untold stories centered in the South.

When did you make your first film?

I started making shorts in 2005 when I was fourteen. As far back as kindergarten, I was known to interrogate my very patient mother and her guests with my Playskool cassette tape recorder.

In the era of “Look at me!” you’ve chosen work that elevates others and puts you in the background. What’s satisfying in that kind of work?

We learn by listening. It is an incredibly rewarding privilege and also a considerable responsibility to be trusted to tell the stories of the people we meet in this field.

When you’re not making films, what are you reading, watching, or listening to?

Spending time on the road means listening to a lot of audiobooks and podcasts. Some of my favorite podcasts are The Daily, Reply All, and Criminal. An audiobook I recently finished and can’t recommend enough is Little Fires Everywhere by Celeste Ng.

In 2013, I made a short documentary about Fred, a dirty and disheveled dog that wandered in to the tiny town of Rockford, Alabama, not far from where I grew up. The townspeople adopted the mutt and he became known as the “town dog.”

What Southern dish do you love? Loathe?

Few things hit the spot like the white beans and biscuits my mom cooked when I was growing up. When I feel homesick, it’s my go-to meal. Much to the disappointment of my family, I do not like sweets, and pecan pie particularly offends my savory palate. 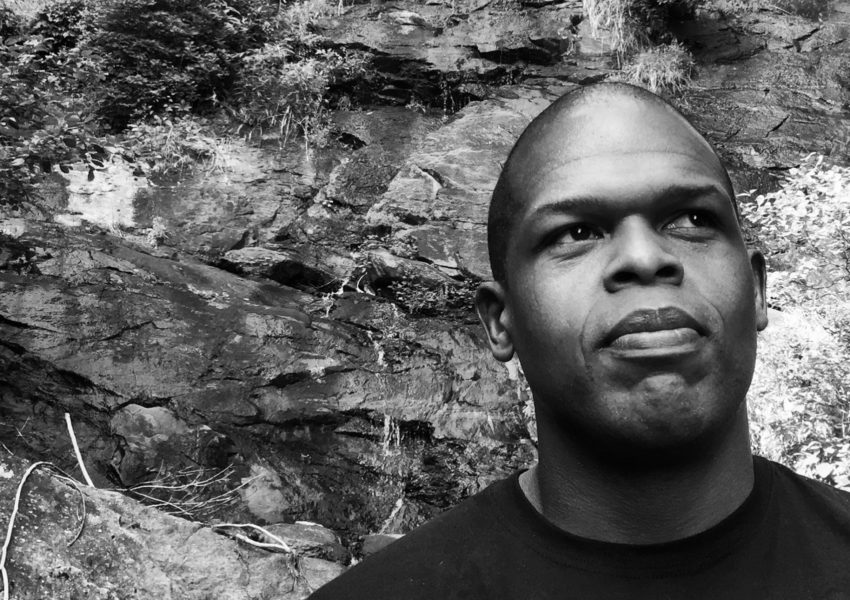