First things first: a New Orleans sno-ball is not a snow cone, a pre-frozen, rock-hard concoction like those sold from ice cream trucks and concession stands elsewhere. As each of our New Orleans Sno-Balls oral history subjects attest, New Orleans sno is a product of locally made, carefully stored, and expertly shaved-to-order ice.

Claude Black didn’t intend to enter the sno-ball business. And then, in 1979, his dad called to announce that he had…

Though she worked in food service for many years in her earlier adulthood, Eva Perry’s professional life didn’t blossom…

Beginning during the Depression era, Simeon Clement shaved ice by hand at Clement’s Sweet Shop in Algiers, just across…

Steven Bel was eight years old when he started working at Sal’s Sno-Balls, the neighborhood stand that “Mr. Sal”…

Cousins David Romig and Kenny Cristina began working in the family icehouse, Cristina Ice Service, in the 1960s, as…

First things first: a New Orleans sno-ball is not a snow cone, a pre-frozen, rock-hard concoction like those sold from ice cream trucks and concession stands elsewhere. As each of our New Orleans Sno-Balls oral history subjects attests, New Orleans sno is a product of locally made, carefully stored, and expertly shaved-to-order ice. The sugary syrups that color and flavor a New Orleans sno-ball are equally important to the final product, and each sno-ball maker protects his own syrup recipes. In fact, a majority of the recipes at Hansen’s Sno-Bliz in Uptown, Williams Plum Street Snowballs near Riverbend, and Sal’s Sno-Balls in Old Metairie have survived several generations of stand ownership.

As you might expect to find in a subtropical city, New Orleans’ flavored ice tradition dates back to a time when vendors shaved the ice by hand and carried just a small selection of flavorings. “Tee Eva” Perry remembers choosing between just strawberry, spearmint, and pineapple syrups to flavor the coarse scraped ice at her neighborhood stand. Then, in the 1930s, two sno-ball pioneers—George Ortolano and Ernest Hansen—independently built the city’s first electric ice-shaving machines. While George’s descendants still produce and sell a version of the Ortolano machine at the company SnoWizard, Ernest Hansen built his machines primarily for personal use. His legacy is in the family sno-ball stand, still run today by his granddaughter, Ashley Hansen.

Ortolano, Hansen, Eisenmann, Dennery—tied to New Orleans’ first sno-ball machines and extracts, these names are spoken again and again in our interviews. They are the people who helped turn New Orleans into what Bubby Wendling at Southern Snow Manufacturing calls the world’s sno-ball Mecca.

These interviews only scratch the surface of New Orleans’ sno-ball culture, which is as varied and deep as the city’s neighborhoods. But one sentiment, one word, arose during nearly every one, at least where the sno-balls themselves were concerned: “Fun.” 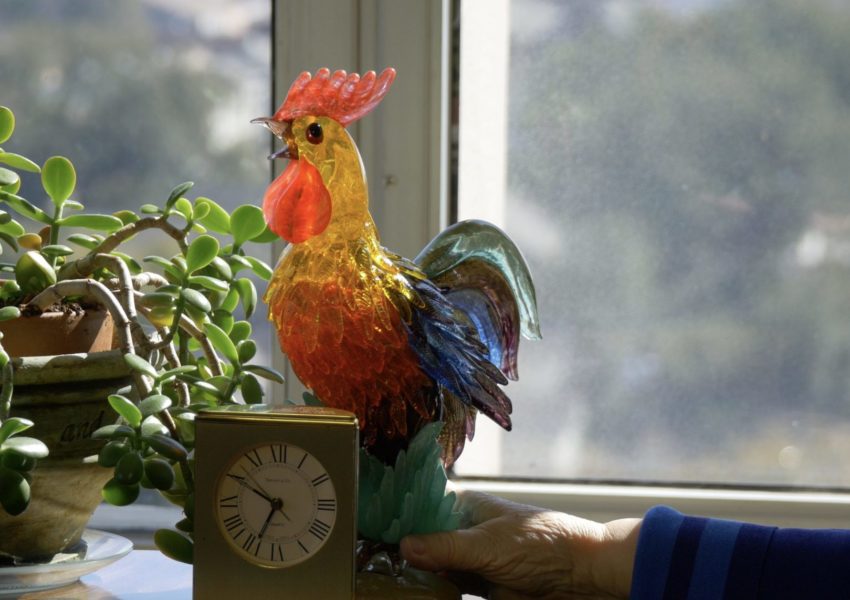 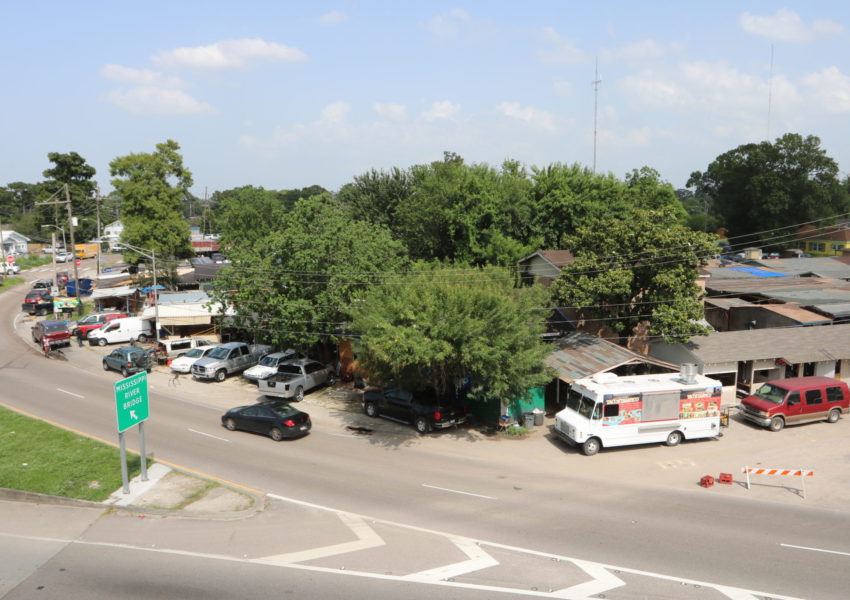 Each weekend, an open air Latin market goes unnoticed by tourists – and most locals – tucked under an overpass in the…