Doe's Eat Place Located in Greenville on Nelson Street, this family-owned and operated restaurant is a cultural and culinary icon of the Mississippi Delta. Doe’s Eat Place tells the complicated story of Italian immigration, Delta foodways, and Mississippi social history. 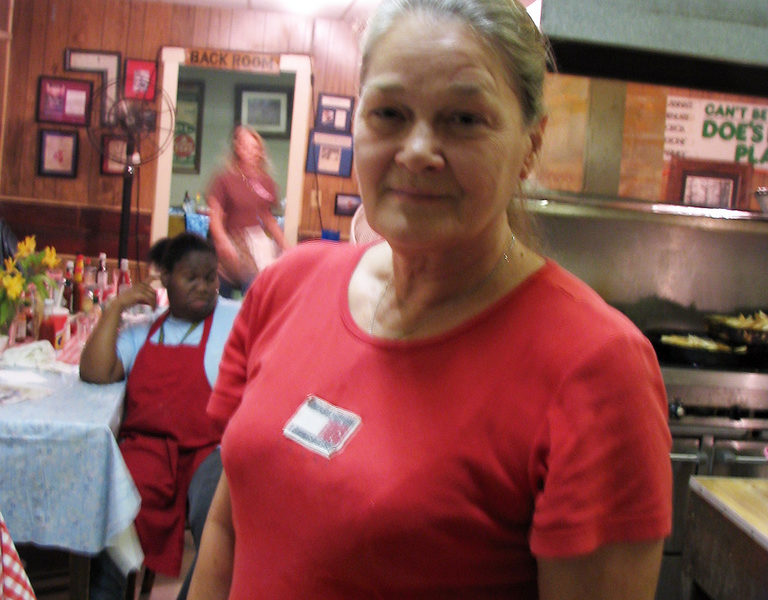 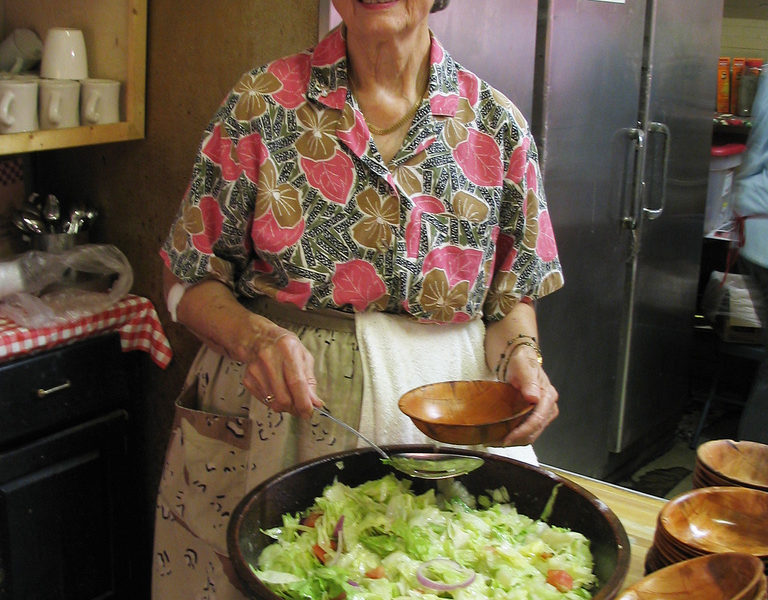 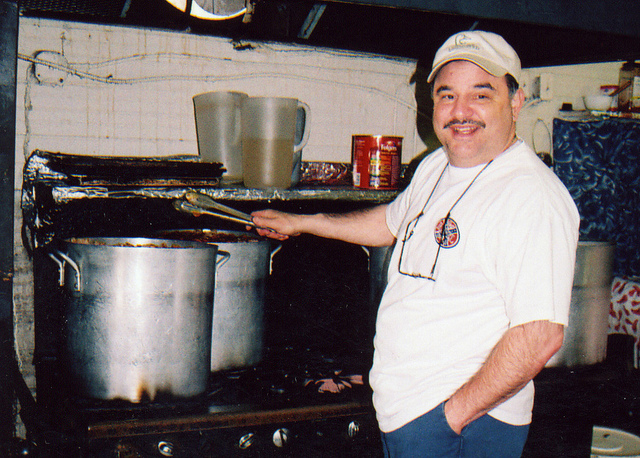 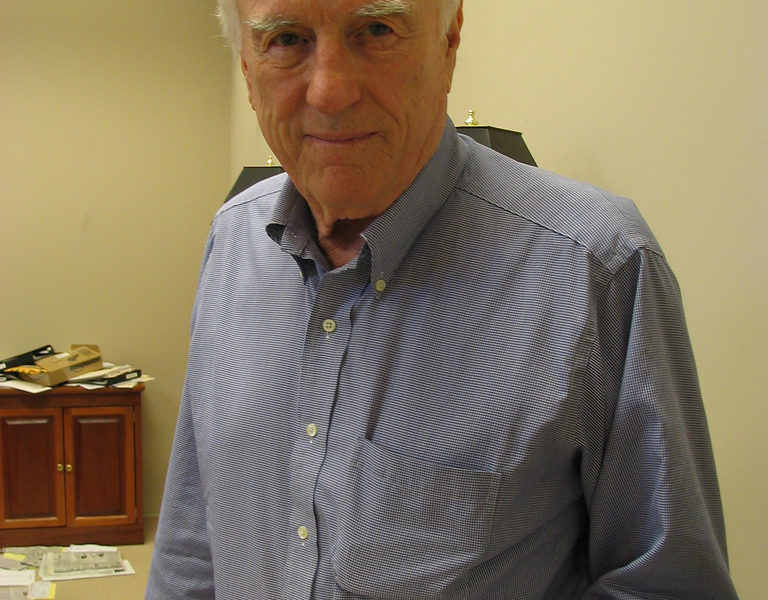 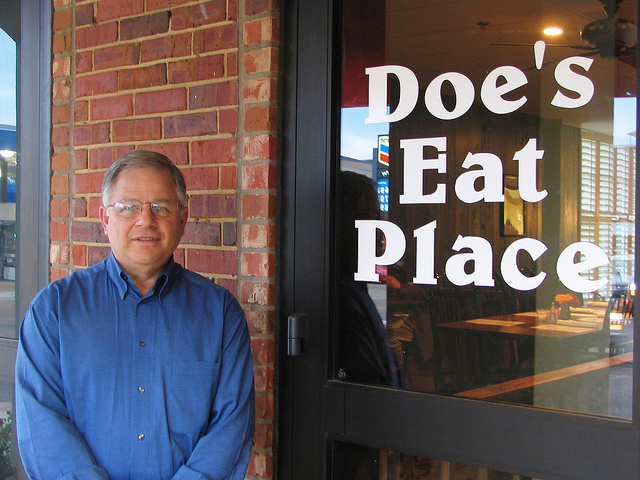 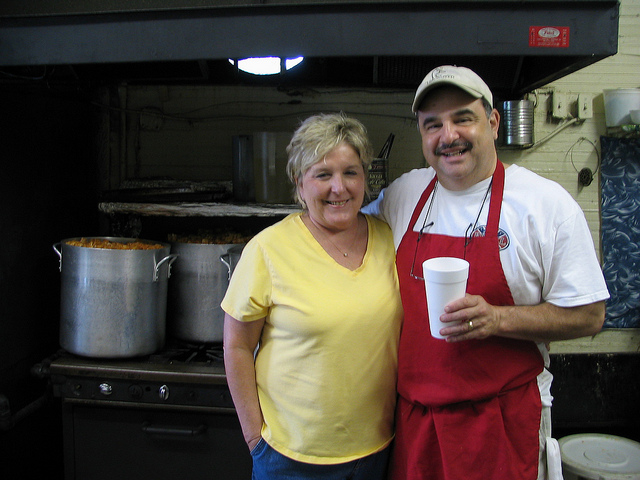 Doe’s Eat Place Located in Greenville on Nelson Street, this family-owned and operated restaurant is a cultural and culinary icon of the Mississippi Delta. Doe’s Eat Place tells the complicated story of Italian immigration, Delta foodways, and Mississippi social history. In the 1930s, the restaurant’s founder, Dominick “Doe” Signa, was working at the Greenville Air Base, where he acquired a recipe for hot tamales from an unnamed co-worker. Doe left the air base in 1941 to take over the grocery store that his father opened in 1903. And he soon began selling the hot tamales he made form this recipe to the neighborhood’s largely black clientele. Word spread and the white community came calling for Doe’s tamales, as well as traditional Italian fare such as spaghetti and meatballs. In the early days, the front of the simple wood frame house was a juke of sorts for African-Americans, while the rear of the building was where Greenville’s white community would pick up steaks and hot tamales to go. In time, more of the white community began eating their meals at a small table in the kitchen of what was still the Signa family home. Soon couches and beds gave way to tables and chairs, and Doe’s Eat Place, the restaurant, was born. Big Doe, one of twelve children, recruited his family into the business. In the late 1970s, as Big Doe’s generation aged, his sons Charles and Little Doe stepped in. Today, the Signa family is still at the helm of this legendary Delta haunt. What follows is a portrait of a place, painted by generations of family, loyal employees, and devoted customers. Together, their stories celebrate the uniqueness and significance of Doe’s Eat Place. 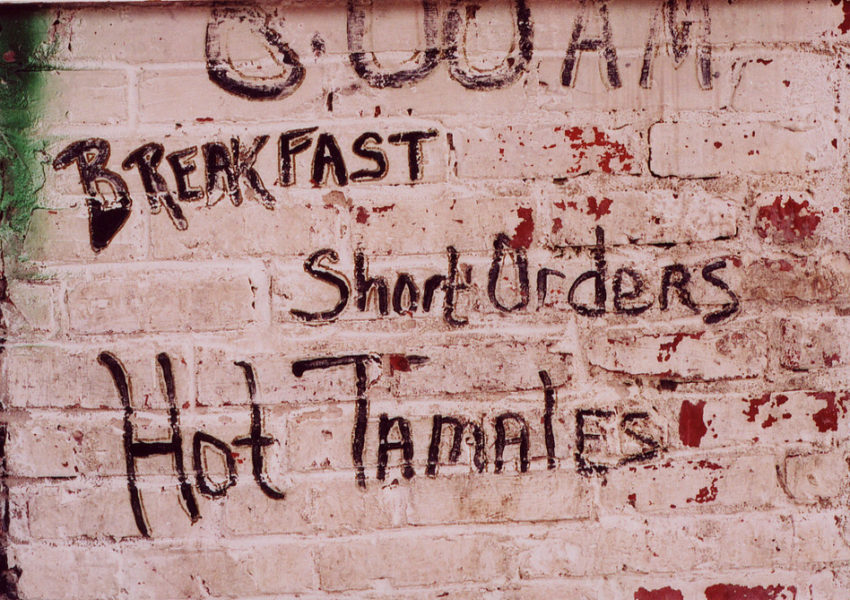 Spend time winding along the back roads of the Mississippi Delta and you'll find roadside hot tamale stands,…