Through those dishes, chef Duane Nutter started communicating to diners at One Flew South in Atlanta, Georgia’s Hartsfield-Jackson International Airport in 2008. He calls his style “Southernational”—food rooted in Southern cooking and inspired by the chef’s travels around the world. He doesn’t call it soul food.

“It’s from my soul,” Nutter told me, “but it’s not the TV soul that you think is soul food. It has a lot to do with me being raised in Seattle and being from Louisiana: My collard greens may have star anise in them.”

“There is always an expectation that if you’re a black guy, you’ll do things a certain way,” he continued. “I do things my way.”

This spring, Nutter, restaurateur Reggie Washington, and beverage director Tiffanie Barriere will open Southern National in Mobile, Alabama. In the process they will go from one of the world’s busiest airports to a port city that helped build the South.

Like many cities across the country, Mobile is having something of a renaissance. Employment trends in the city are promising: Shipbuilder Austal USA, the city’s largest private employer, has been hiring robustly from 2009 to 2015, the same year that Airbus brought its $600 million facility to the United States. This trio is making sure the rebirth includes better dining.

Across the South, equity is an issue for black chefs. As former Atlanta magazine restaurant critic Corby Kummer wrote in his farewell review, there are “not enough black chefs and owners, something I’d hoped would go with the diverse restaurant crowds and staff.” African American representation is weak across the country’s kitchens. Kummer wondered what could be done to bring more diversity into the back of the house.

Southern National is an example of one solution, hatched 300-odd miles south. “I was like, ‘Hey, I’m not gonna keep takin’ out your trash,’” Nutter said about ending his relationship with One Flew South. “’I’m gonna grow up and own something.’” The turning point came during a 2:30 a.m. phone call from Delta’s operations manager. A fire alarm had gone off, and it was Nutter’s name that was listed as One Flew South’s emergency contact. “I don’t know why they didn’t just call the maintenance guy,” he said. Nutter drove to the airport, met with mechanics and technicians, and solved the problem. Now, if he has to answer 2:30 a.m. phone calls, Nutter wants to do it as an equity partner.

American media consumers expect stories about people of color in this industry to be stories of underdogs. This one isn’t. As a boy, Nutter wanted to cook, so he found a way, developing a relationship with Darryl Evans, the kingpin Atlanta chef of the early 1980s. Evans, who was black, led the modern Southern restaurant Azalea, forging a cuisine that was grounded in the South but not limited by the South.

In this video from A Spoken Dish, chef Duane Nutter of One Flew South in Atlanta recalls his first close encounter with a gumbo pot.

Nutter’s family didn’t get why he’d want to do “domestic work,” which they, black descendants of slaves, felt was a step back.

Our acknowledgment that minorities face challenges isn’t unfounded, though. Port City Hospitality is just one of a few shining examples of success.“We are a part of the small groups of African American guys in the industry who have been able to create a brand and open on the level that we’re doing it,” said Washington, who was born and raised in Mobile.

His cousin, Oliver Washington IV, a fourth-generation horticulturist, still manages the family’s 50-acre plant nursery as well as their pecan, muscadine, kumquat, and satsuma orchards. The two men recently launched the five-acre Down the Road Farm. Ten miles from Southern National, it will supply the restaurant with fruits, vegetables, and herbs.

Nutter wants the food at Southern National to reflect his style and ambition, but he also wants it to be approachable. His pimento cheese plate will come with pickled cauliflower and sesame crackers, and he will top his chicken schnitzel with crawfish sauce. “You don’t want to show up in a new town, flexin’ with a bunch of tweezers,” he said. “You gotta cook food that people want to eat. You know, there’s a whole fleet of people over there making $85,000 a year, but they drive F-150s and wear blue jeans every day.”

“You don’t want to show up in a new town, flexin’ with a bunch of tweezers,” he said. “You gotta cook food that people want to eat”—Duane Nutter

Nutter wants Southern National to be “fun, a little bit loud—somewhere you come after work to grab a drink, and then, on the weekends, you can get dressed up and get something to eat,” he said. “I want it to be like a country club that everybody can come to.”

Julia Bainbridge is the food editor of Atlanta magazine and a James Beard Award-nominated writer. She’s also the host and creator of The Lonely Hour, a podcast about loneliness that’s not a bummer. 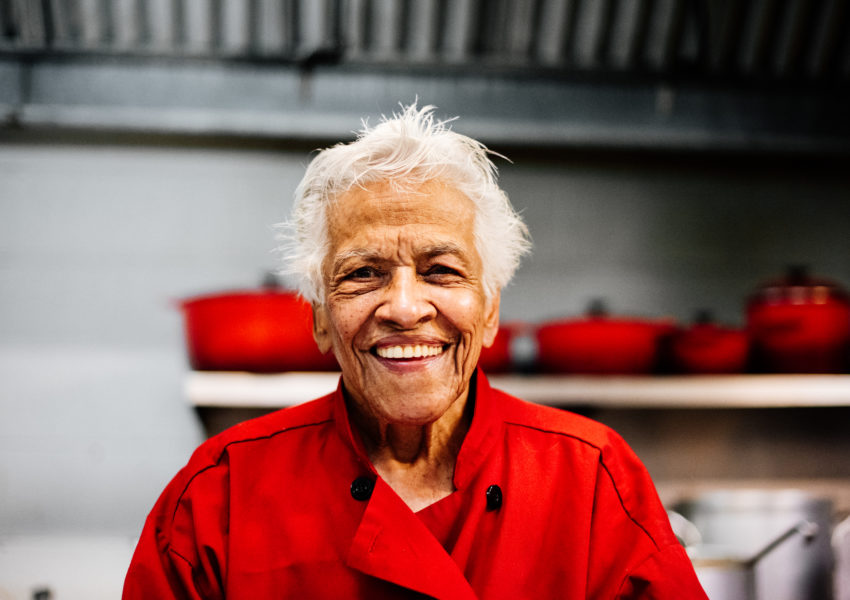 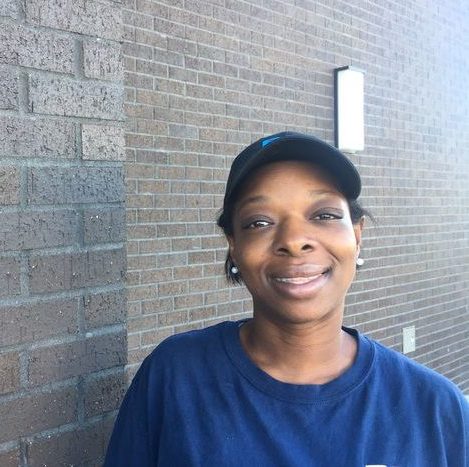 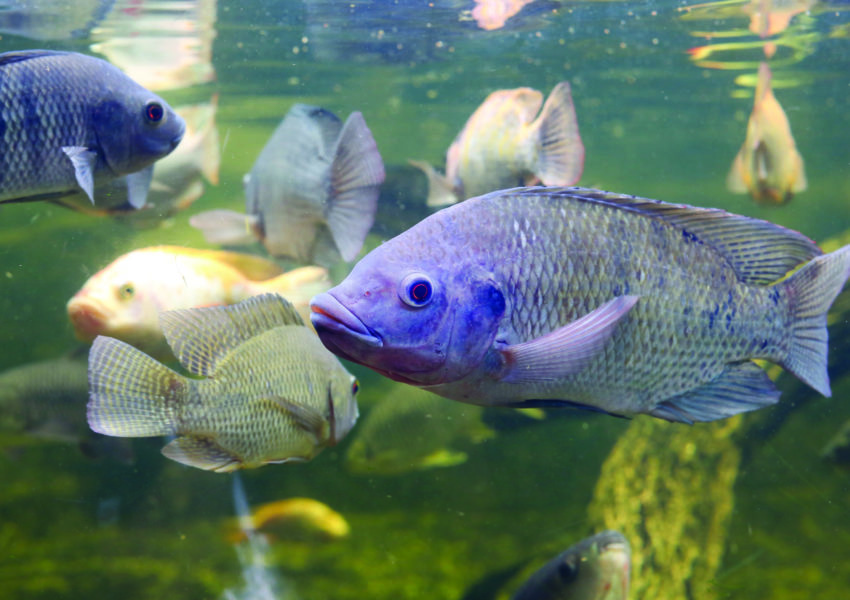