Heaverd Dobbs Oxendine Jr. (known to most people as “Dobbs”) spent most of his childhood in Fairmont, North Carolina, in the 1940s. Dobbs worked at the garage his uncle Hilton Oxendine operated. At the time, tri-racial segregation (black, white, and Indian) was common in Robeson County. In most of the establishments and businesses, blacks and Indians were not welcome. By the 1950s, Hilton moved his business to Lumberton, the predominately white county seat. As a Lumbee Indian in a town where the banks were controlled by whites, Hilton struggled to secure business loans but opened a Toyota dealership on what is now West 5th Street. Next to the dealership, he opened the Old Foundry Restaurant, which his brother Hubert managed. Dobbs worked in both the restaurant and car business.

Dobbs attended Pembroke College (now the University of North Carolina-Pembroke) and became a teacher, but he returned to Lumberton and purchased The Old Foundry from his uncles after it closed by the 1970s.  The restaurant still stands, and today he operates his businesses, Dobbs Enterprises, out of the adjacent building. 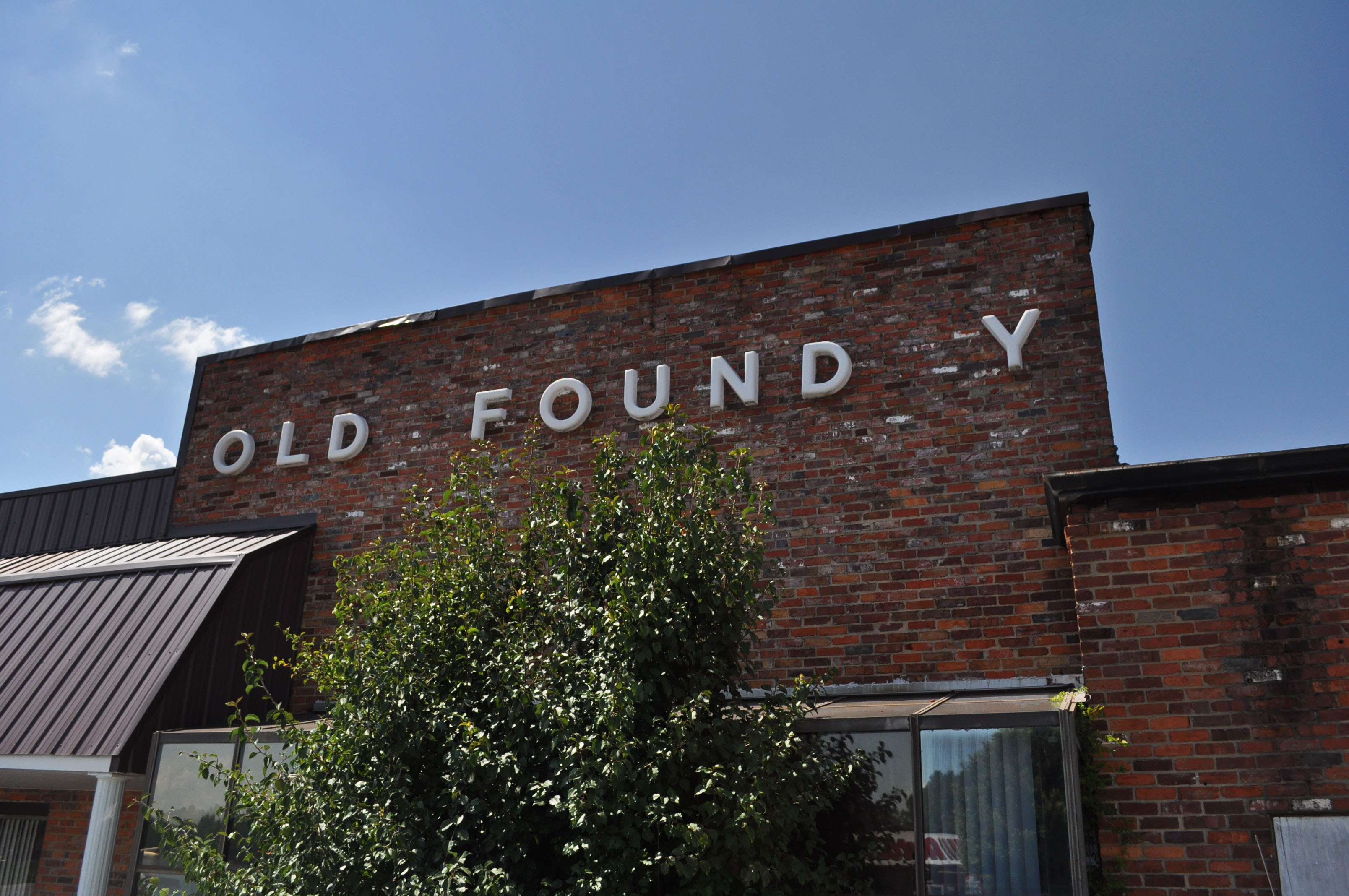 With the history of the Old Foundry among our people, I purchased it so that no one else would have it. One day I’d like to see it become a historical site. ~ H. Dobbs Oxendine Jr. 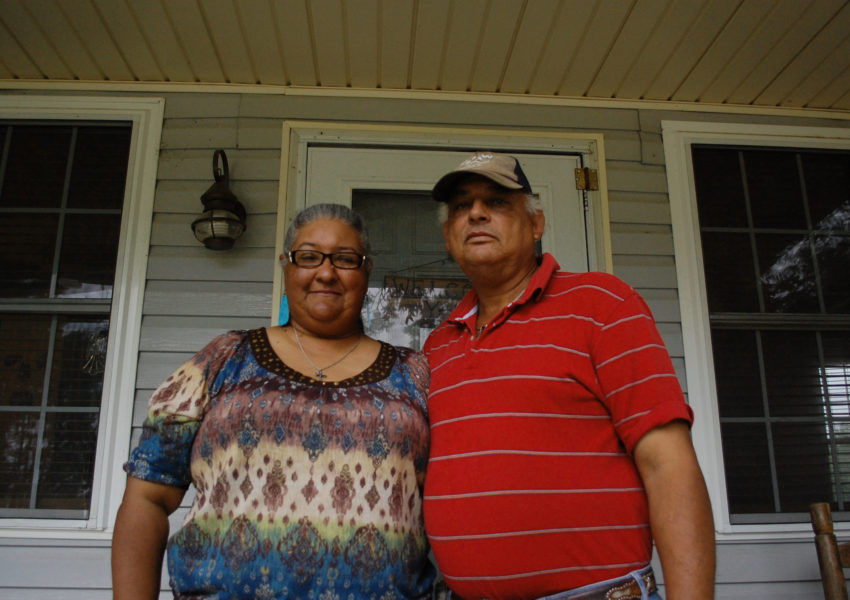 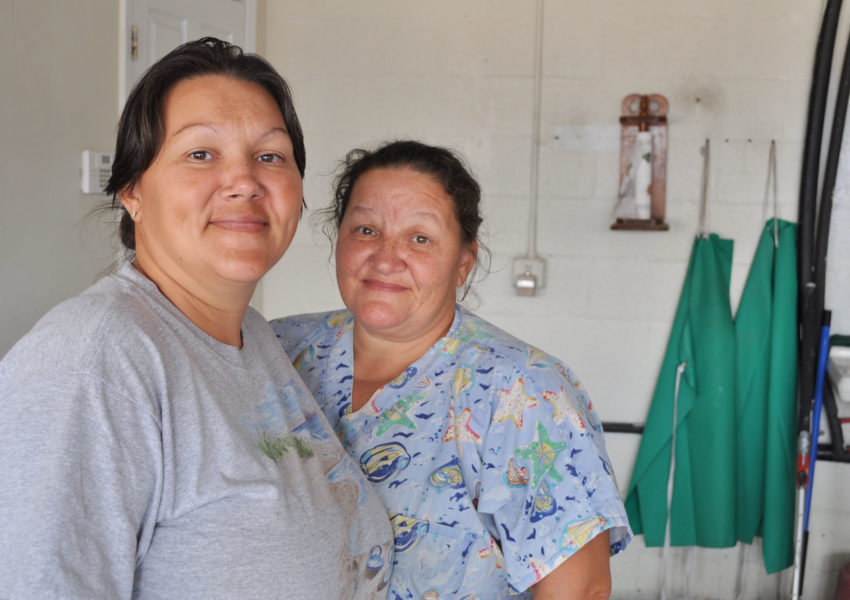 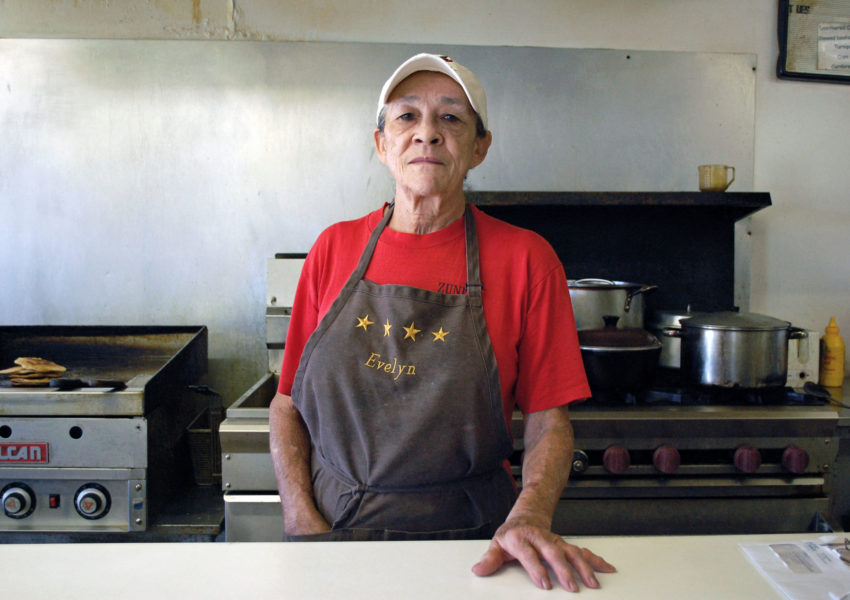