In 1884 Phillip Mazzoni opened Mazzoni’s, a tavern on Third and Market streets in downtown Louisville. Along with beer, Phillip sold a few items to augment his business: hot dogs, boiled eggs, and the iconic Louisville bar food, rolled oysters. As far as anyone knows, the Mazzoni family originated the rolled oyster: a trio of a few bivalves rolled in a thick breading and then fried.  When Prohibition hit in 1919, beer stopped flowing from the taps, and rolled oysters took center stage. Other items were added, including hot tamales, which first appeared on the menu in 1921. Over the years, Mazonni’s Café has had a few different locations. In early 2008 fifth-generation owner, Greg Haner, moved the family restaurant to its fourth location on Louisville’s east side.  Cold beer, tamales, and rolled oysters are still the cornerstone of the menu, but the new Mazzoni’s also offers vegetarian options and a full bar. Tastes in Louisville may have changed, but the rolled oyster has stayed exactly the same. It’s still made from the same recipe Phillip Mazzoni used more than a century ago. 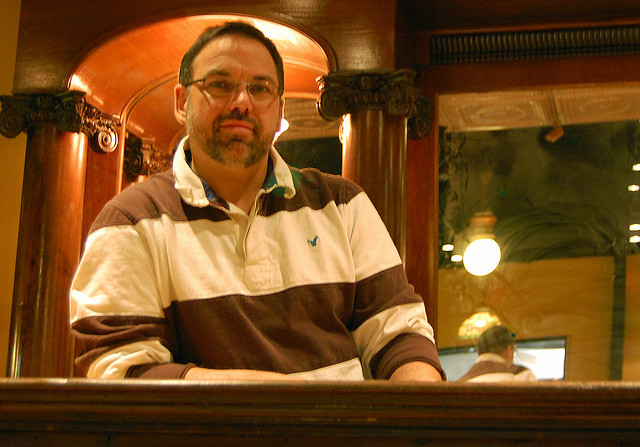 The oyster rollers were brought from Italy. People that wanted to have a new life [in America] would come here and, actually, at the original [Mazzoni’s], the oyster rollers lived on the third floor. And they would run low on oysters because they didn’t really freeze anything at that point in time, [so] they would have to wake them up, and they would come down and roll oysters. ~ Greg Haner 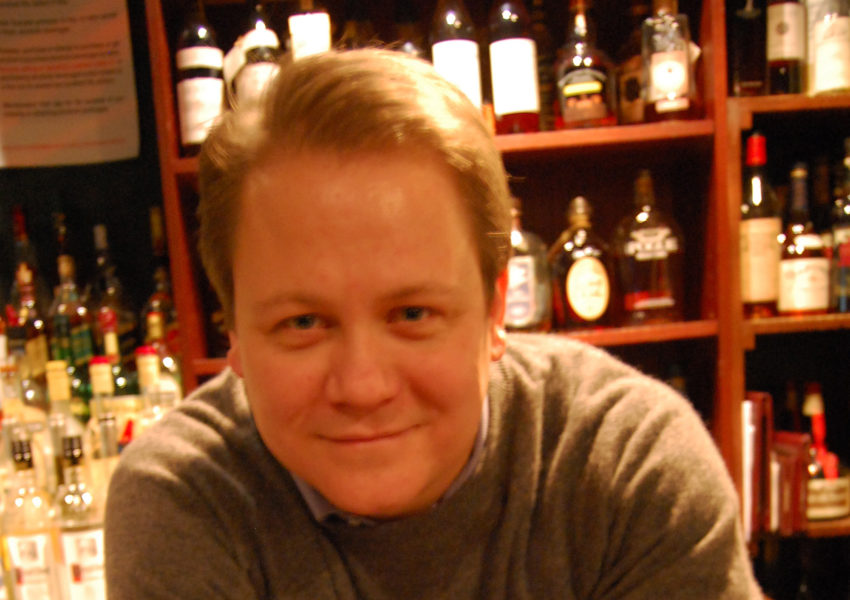 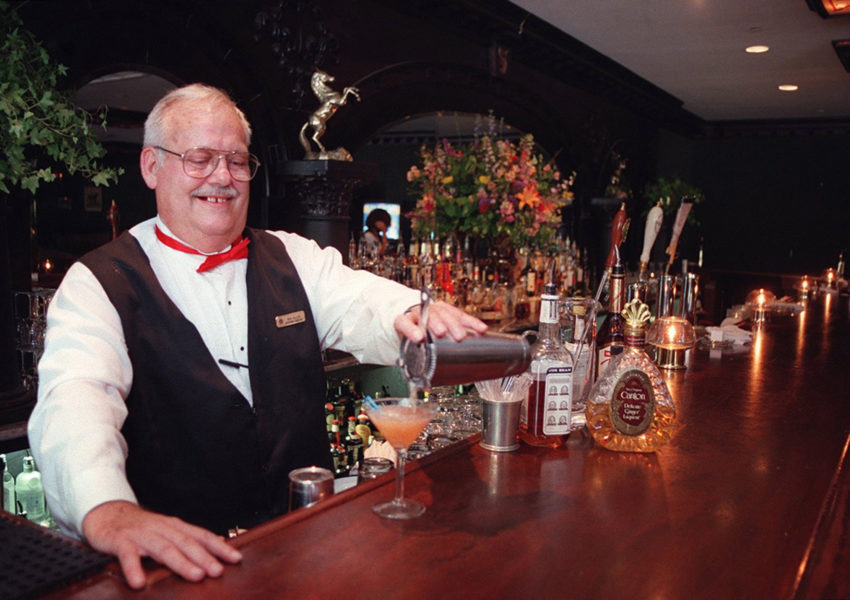 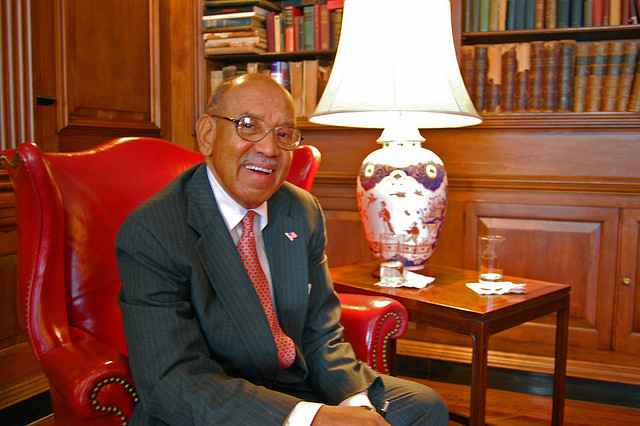 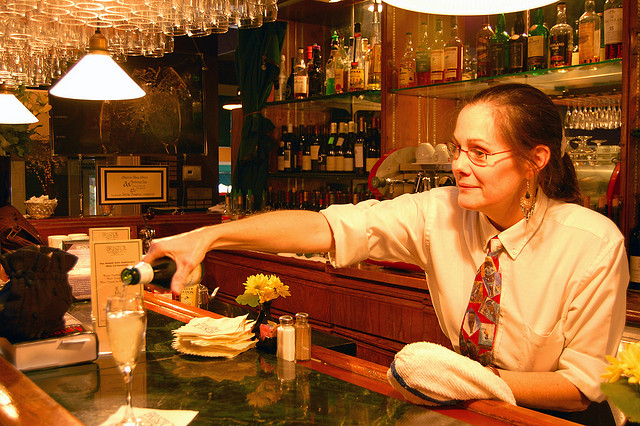 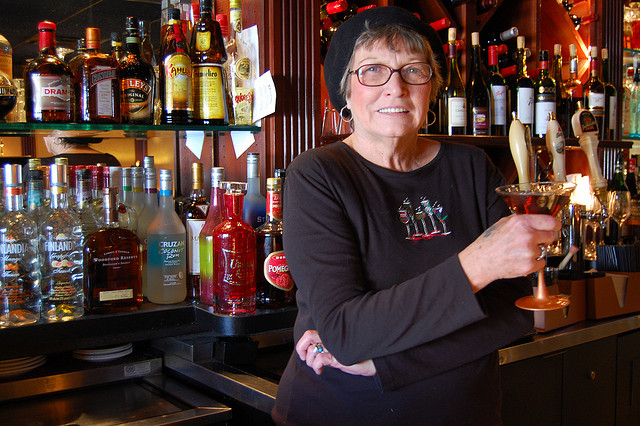 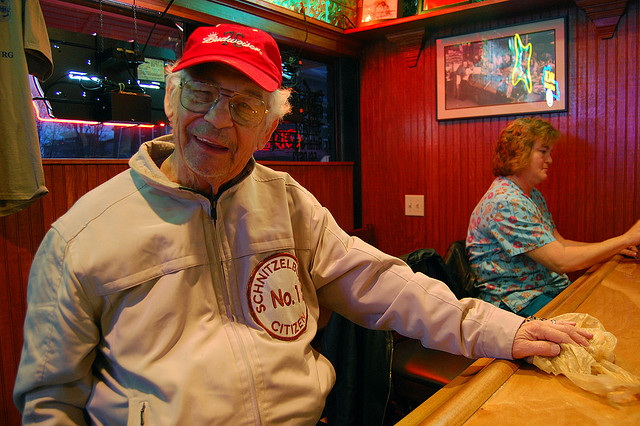