When Leroy Duvall refers to himself as “one of the younger people,” it’s despite his 64 years, but it’s without a trace of irony. Part of it is that he is the President of the Fleur de Lis Society, a club half the size of what it once was because its membership is slowly passing from old age. And part of it is that, after 30 years of shrimping on the Gulf, his body still feels young. Eventually, the economic repercussions of endangered turtles forced him to retire from shrimping, and when Hurricane Katrina washed away his bakery, he retired from that, too. Mr. Leroy can now often be found keeping the books or taking out the trash of the newly reopened Fleur de Lis Society, a place that reminds many of its displaced members of home, and reminds Biloxi of its Cajun heritage. 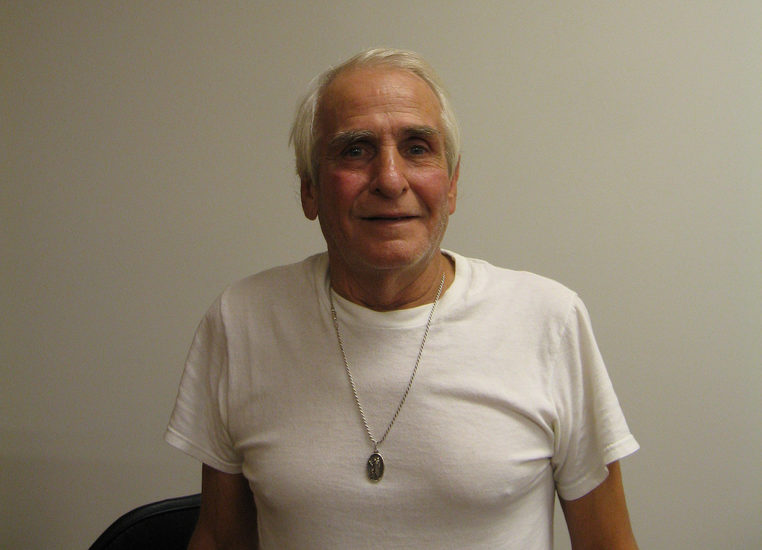 After Katrina took our building away, there was no consideration about going anyplace else. Our people, no matter where they’re at, they’ll always know if they come to this area the French Club is still here. ~ Leroy Duvall

A distant relative of a local restaurateur, Georgo came as a teenager to escape Tito’s Communist regime, working as a…