Georgo Trojanovich is, as he says, “The only real Croatian in Biloxi.” But in a city as proud as this one is of its Croatian heritage, everyone here knows what he means: with the arrival of Croatian families tailing off by the second half of the 20th century, Georgo is one of the few – yes, perhaps only – Croatian-born immigrants in town.

A distant relative of a local restaurateur, Georgo came as a teenager to escape Tito’s Communist regime, working as a dishwasher at Mary Mahoney’s restaurant. While feeling taken in by friends and the community, he struggled to learn the language, to acclimate to the food, but always knew that going home was not an option. He bought a house from money he’d saved from three years of constant work, learned to cook from a gifted mentor, rose to be the Chef of Mary Mahoney’s to find himself, 20 years later, grilling a snapper for Ronald Reagan. Not bad work, you’d think, for a boy who’d never seen a shrimp until the age of 16. 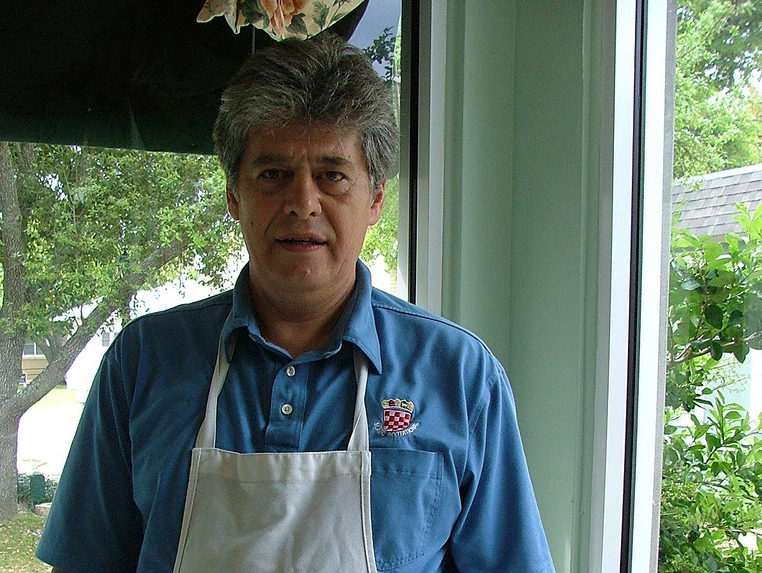 It just kind of blows you away. Looking back from the time I came to the United States, I worked hard and everything I went through, and then all of the sudden you get the opportunity to cook for the President of the United States. ~ Georgo Trojanovich

When Leroy Duvall refers to himself as “one of the younger people,” it’s despite his 64 years, but it’s without a trace…