The modern story of Domilise’s Po-Boys rests on two women who married into the business, Dot Domilise and her daughter-in-law, Patti Domilise. Both women began working at the corner shop after having children, almost by accident. Neither of them registered at the time what exactly they were getting into: long, hard days with French bread and frying seafood, but also the sustenance of a New Orleans institution without which the city wouldn’t be quite the same. 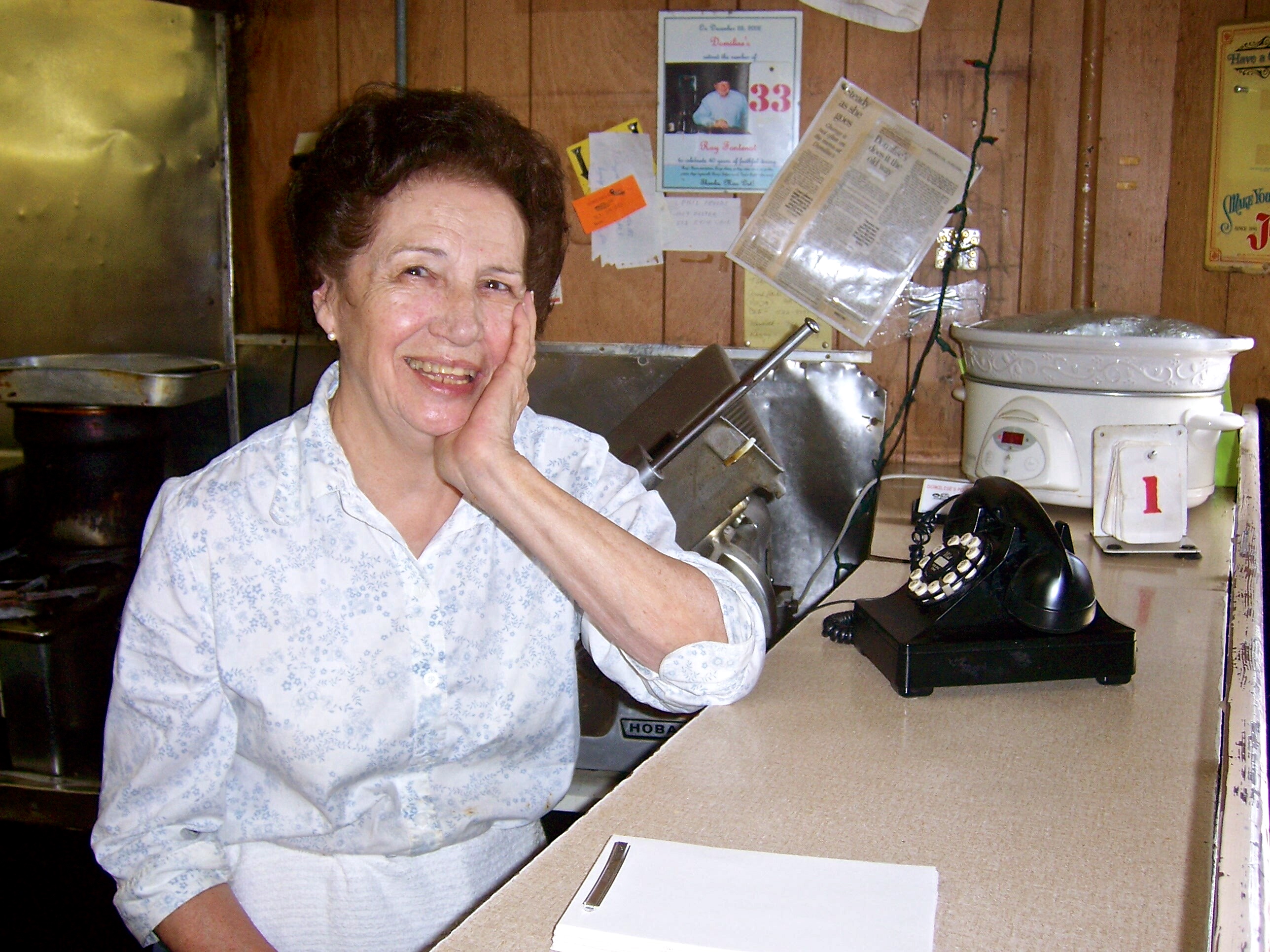 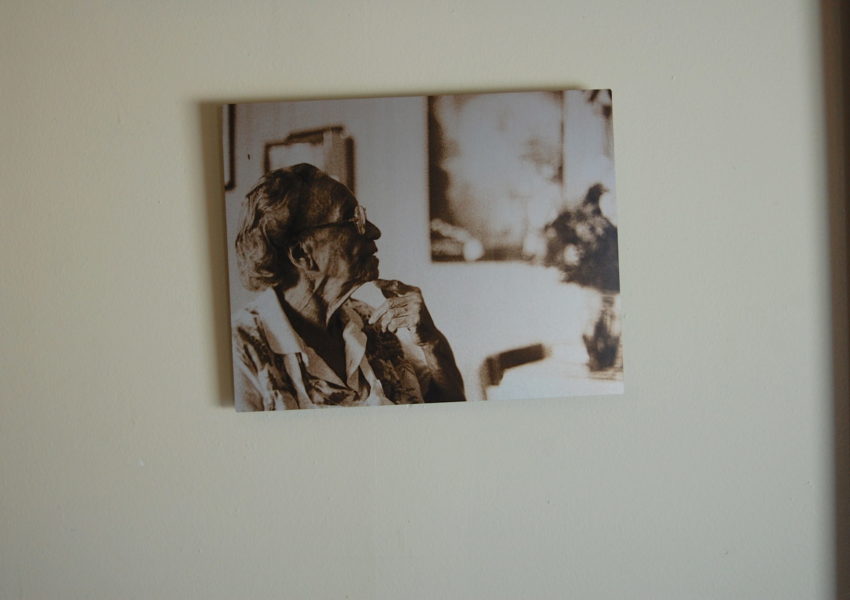 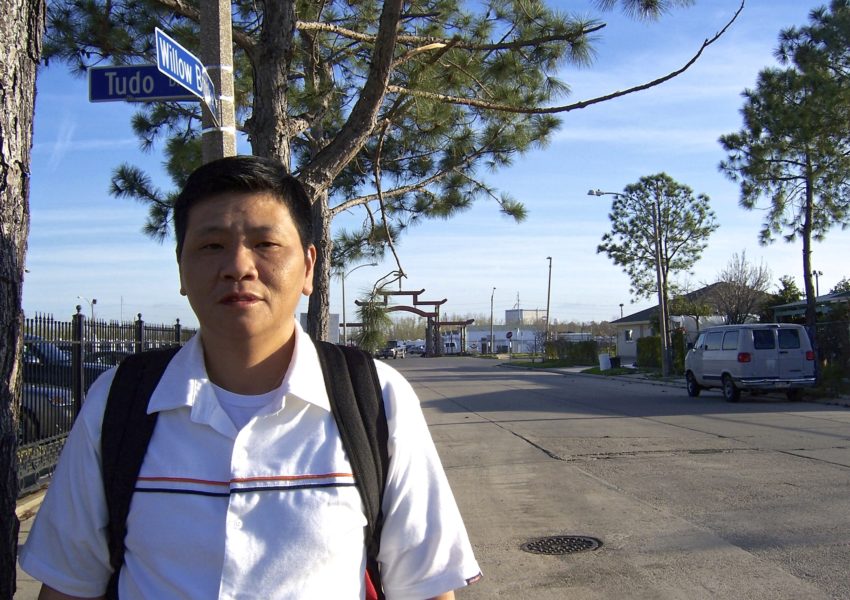 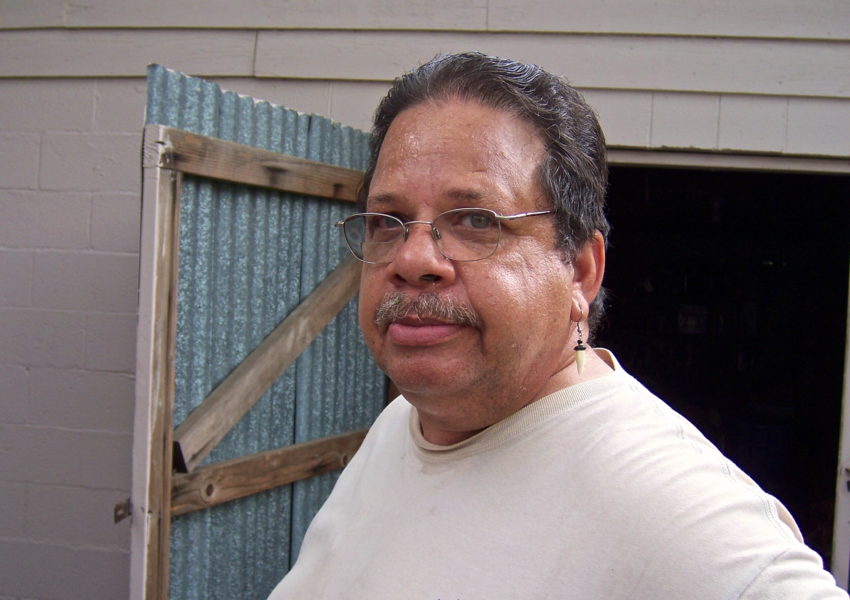 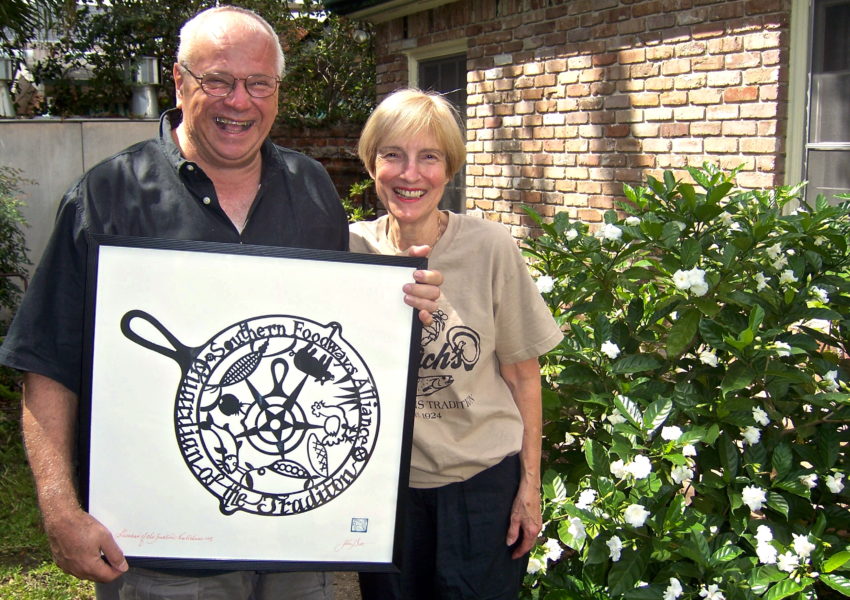 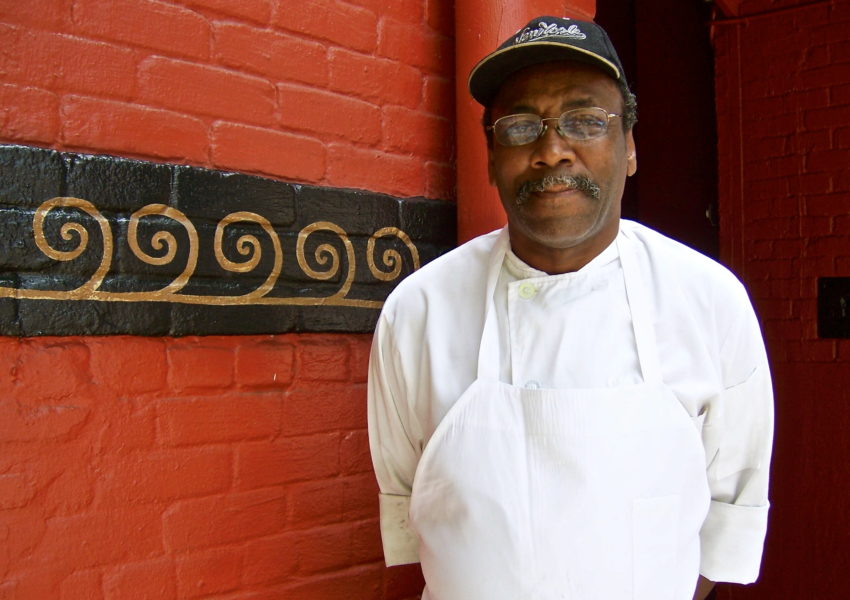 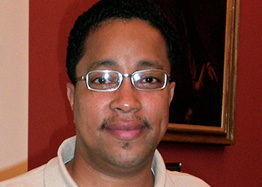 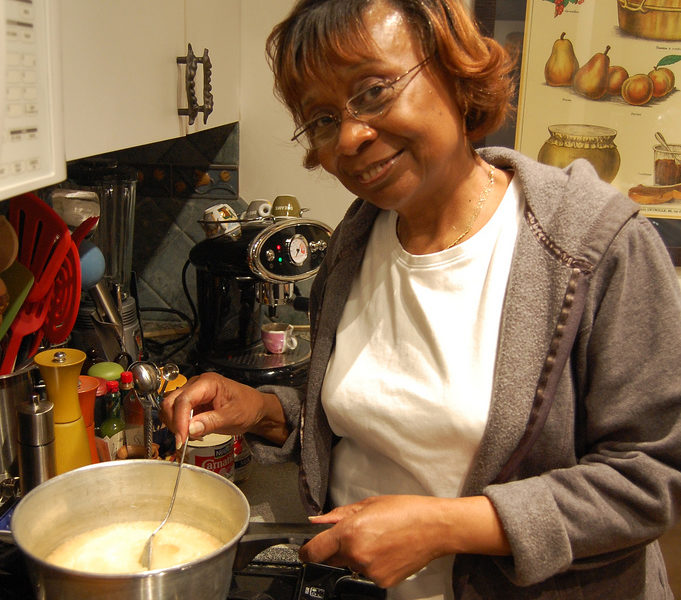 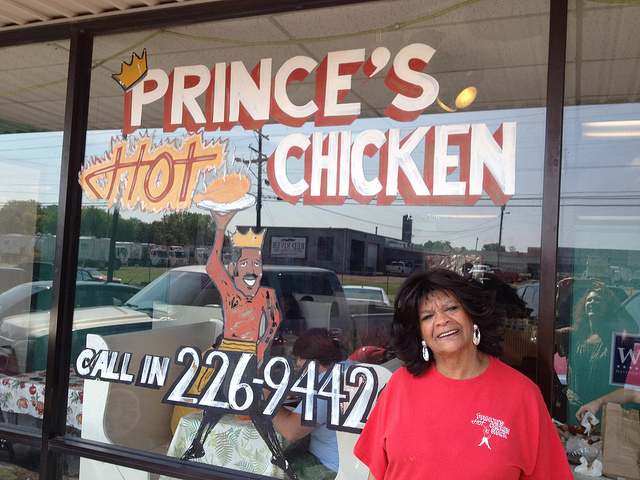 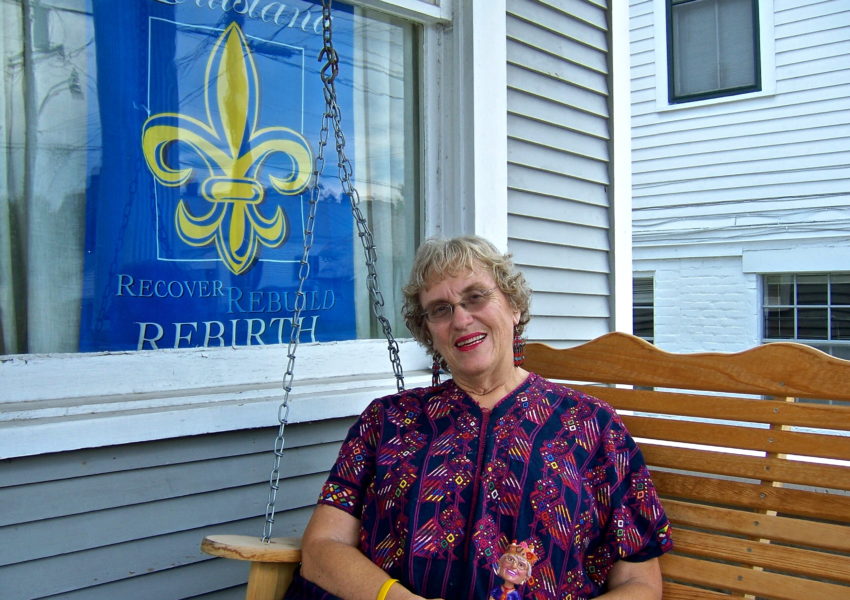 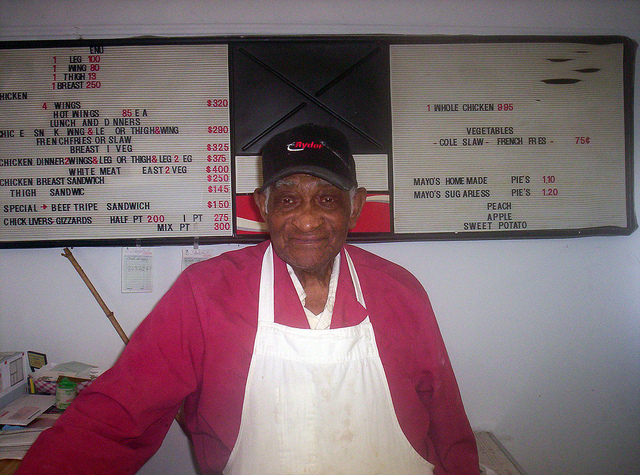 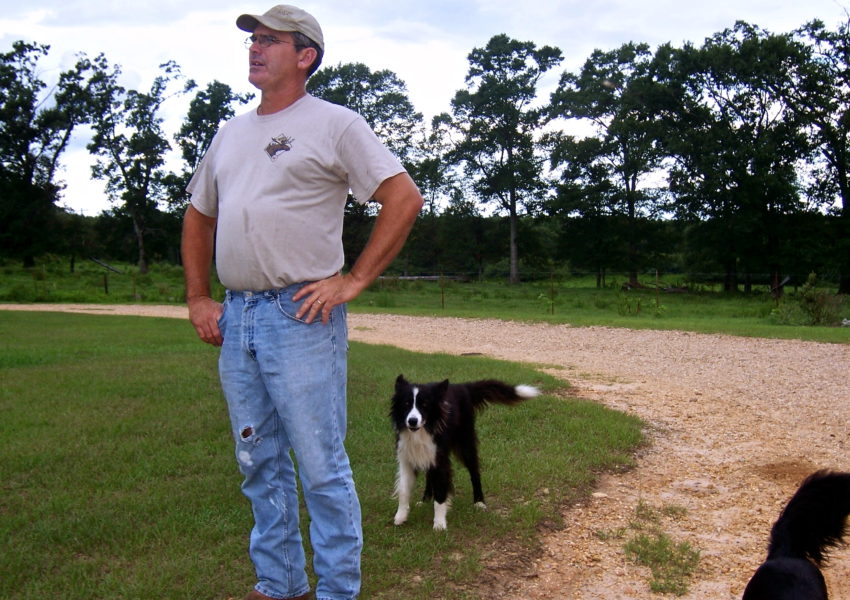 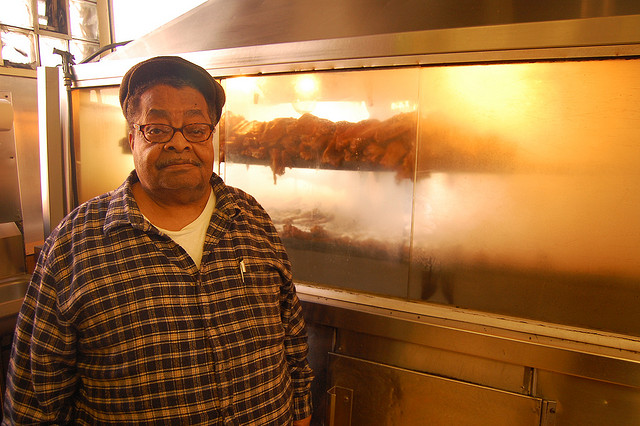 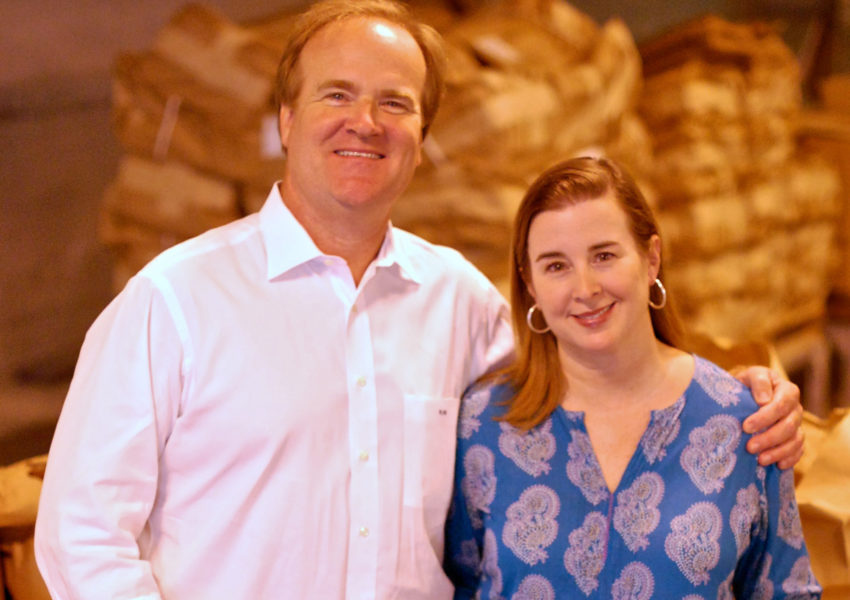 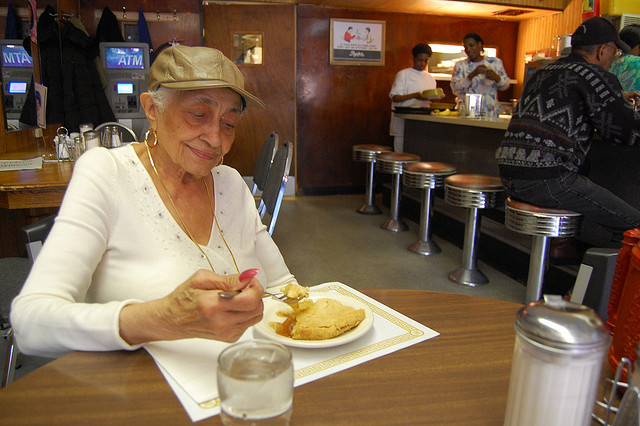 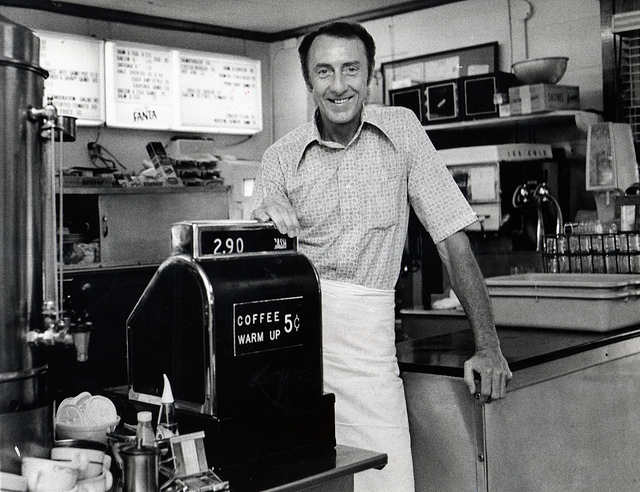 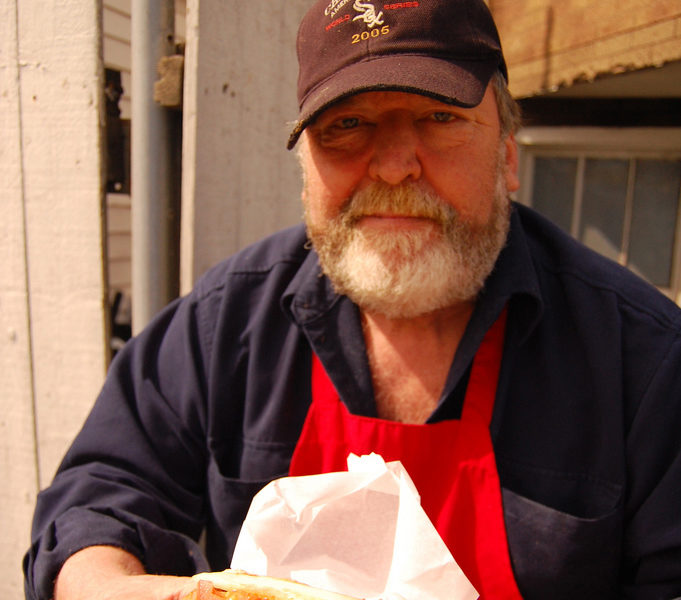 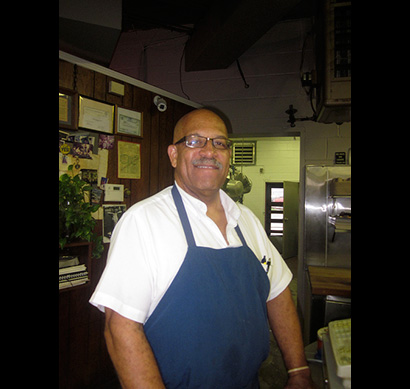 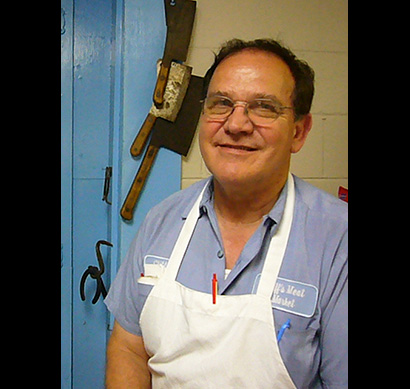 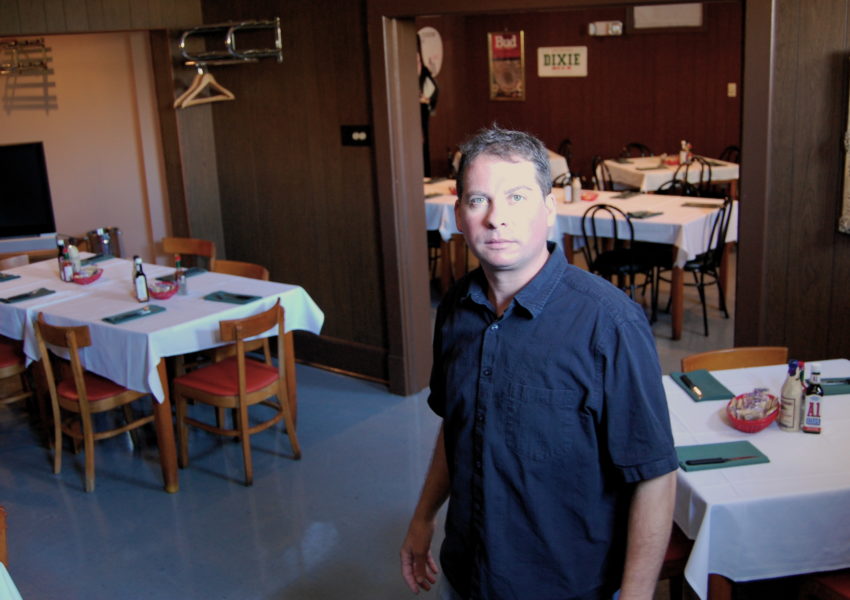 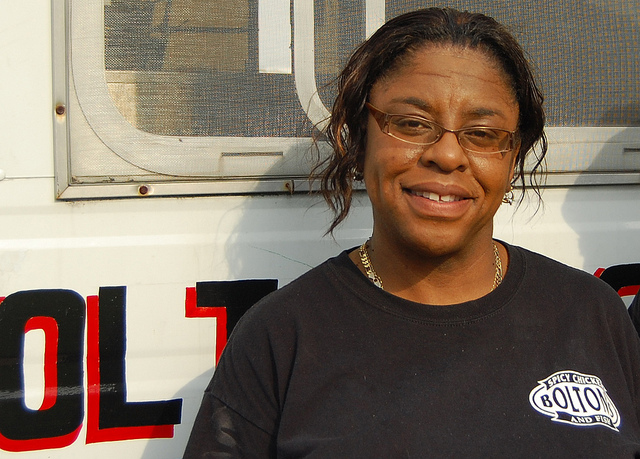 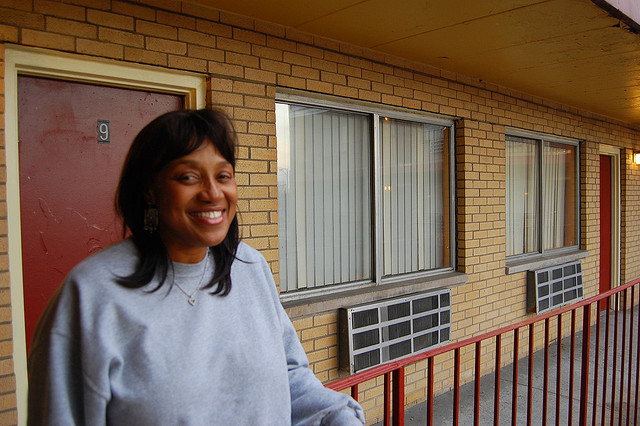 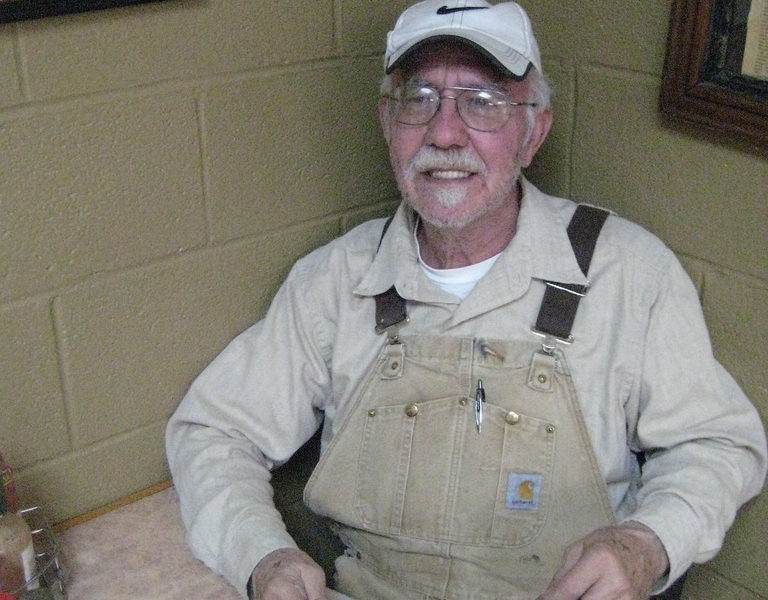 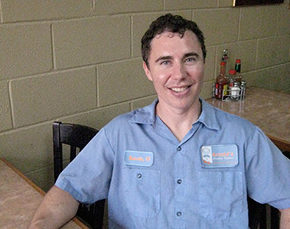 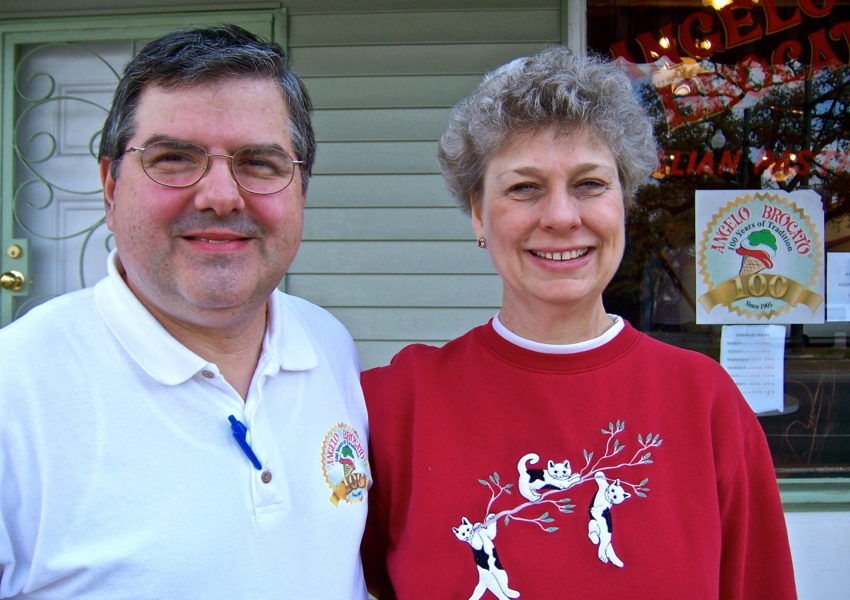 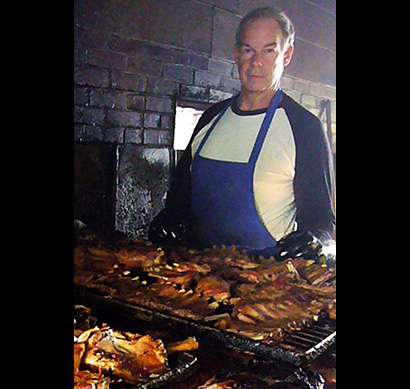