What bourbon culture can learn from mezcal

This past summer, I traveled through Mexico for a week as a guide for a Los Angeles Times–organized culinary tour. Our group of mostly middle-aged white Angelenos sampled street food in Mexico City, took cooking classes in the colonial city of Puebla, and ate our weight in mole and handmade tortillas in the southern state of Oaxaca.

The highlight of the trip was a journey to Oaxaca’s mezcal country.

The spirit is tequila’s smokier cousin and comes from the fermented pulp of the agave plant. It’s enjoying a moment in the United States. Sales have exploded in el Norte, from $10 million in 2005 to $126 million in 2015—and 94 percent of the production comes from Oaxaca.

On a Saturday, our tour van rumbled through the hills of the Valle de Oaxaca on the government-designated Caminos del Mezcal highway. Our destination: Santa Catarina Minas, a village renowned for traditional mezcal production. Distilleries there use clay pot stills instead of the more common copper; the former lends an earthier flavor to the finished product.

Mezcalero (distiller) Felix Ángeles Arellanes, grizzled and soft-spoken, greeted us at his palenque (distillery). He monitored the wood-kindled furnaces that fueled his stills. His teenage sons pounded baked agave in a hole in the ground with huge sticks of black oak, then put the pulp in a vat to ferment. Behind us on the garage, a colorful mural depicted the same process.

The finished product was destined for sale in Mexico under various labels. We yanquis snapped photos and asked questions, and then the mezcal party really began. From plastic tanks came smoky spirits and sweet ones and spirits made with agaves that grew only in certain altitudes and one distilled by hanging a raw chicken breast in the still to let the vapors pass through. This pechuga (chest) variety had an earthier, fruitier flavor than its peers and was the favorite of our group. The owner poured shot after shot into large jícaras (a dried squash shell) that we passed around and gulped.

The group bought dozens of bottles and bid farewell. Everyone loved it. But something about the experience nagged at me. As I sipped more mezcal on the bus, it hit me: This was Kentucky all over again.

Two thousand eighteen was the first summer in eleven years that my wife and I didn’t visit the Bluegrass State. I missed our annual road trip, which took us to Louisville, to the Mexican section of Lexington, and to the historic Weisenberger Mill in Midway, where we always load up on grits and hushpuppy mix.

I also missed the Bourbon Trail.

A collection of distilleries across the state first banded together in 1999 to tell the story of their product and draw tourists. The effort has proven so successful that Tennessee started its own whiskey trail last year.

Fans of bourbon should hit the Trail to learn about the history of bourbon, visit their favorite brands, and score some rare bottles. But be careful out there—the Trail is getting crowded. There are now seventy-three distilleries across Kentucky. There are sixteen in Louisville alone, with eleven licensed in just the past five years.

The state seems to be hitching its fortunes to a bourbon bubble that could pop. It’s happened before. Bourbon fell out of favor during the 1970s, when vodka and tequila ascended. Dozens of distilleries shut down, and several labels disappeared altogether. What happens when bourbon-crazed consumers move on to another spirit—say, mezcal?

The Bourbon Rush has created a national perception that Kentucky’s cultural zenith is whiskey. It’s a disservice to the state’s many other traditions: Bluegrass music. Appalachian cookery. Even chocolate (the charming tour at the Rebecca Ruth candy company in Frankfort comes with generous samples).

When tourists come, they might reduce Kentucky to what they quaff from a snifter. And after our afternoon at the palenque, I feared Oaxaca faced the same challenges.

“For Americans, all they think about with alcohol is how to get drunk as fast as possible,” our guide generalized on the drive back to our hotel in Oaxaca City. “But in Oaxaca, alcohol is secondary to the fiesta.”

The guide wasn’t just talking about a party. Oaxaca is a state that has proudly kept its indigenous traditions alive—music, clothing, and especially food—for centuries in the face of encroaching modernity. These crafts coalesce at festivals, multiday affairs that feature the transmittal and celebration of traditions from the older generation to the new. The most famous is called the Guelaguetza, an annual fair held in July that Oaxacan villages celebrate in one form or another, in a tradition that predates Columbus.

For Oaxacans, mezcal is literally a spirit—something intangible that informs who they are but doesn’t define them.

To drive that point home, our driver detoured to other villages so we could see more Oaxacan artisans: A family who wove their own textiles into gorgeous blouses, purses, and linens. A worker’s commune that specialized in alebrijes—small, colorful wooden statues. A husband-and-wife team that made black clay pottery and whose pieces fetched thousands of dollars in the United States.

By the time we got to the hotel, we all understood our guide’s takeaway about his home state: Mezcal is fun, but if the cultural conversation doesn’t extend beyond tasting notes, it’s ultimately superficial.

Booze is a good hook to bring in visitors. But imagine if Kentucky distillers really teamed up with other craftspeople of the South, the way they do in Oaxaca? Involve other cultural aspects of the state, and visitors would get a far better appreciation of Southern culture. It would bind the region’s creative economy, and make it more financially viable for people to practice crafts in danger of disappearing.

When I returned to the United States, I remembered one stop on the Bourbon Trail that already offers this: Lebanon. This small city hosts Limestone Branch Distillery, which brought back the long-dormant Yellowstone brand of bourbon three years ago. About a five-minute drive away is Kentucky Cooperage, producer of barrels. Although it’s not affiliated with the Bourbon Trail, my wife and I always stop by for its factory tour, a steampunk delight of sound, fire, and iron. The guides there point out that bourbon is not just the drink—it’s the farmers who grow the corn, the men who shape staves into barrels, and the distillers who bring the two together to create magic.

Gustavo Arellano is Gravy’s columnist, as well as a columnist for the Los Angeles Times opinion section. Thirsty for more mezcal? Listen to the Agave Diplomacy episode of Gravy podcast, produced by Shanna Farrell. 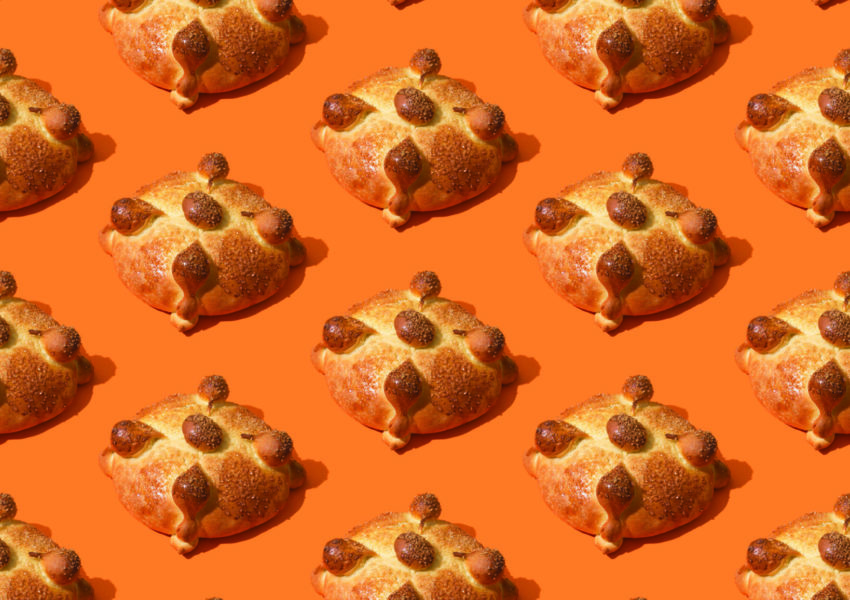 Good Ol’ Chico | It’s Not Even Past

Día de los Muertos is not a trend. Treat it as a solemn celebration. 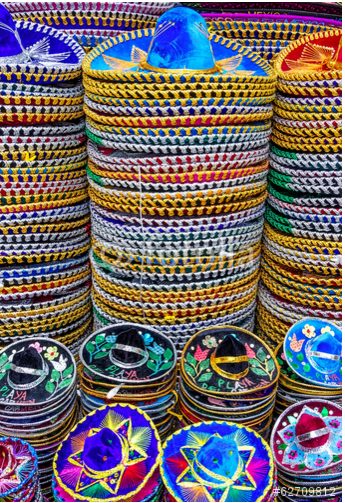 There are no debates about cultural respect or appropriation; tonight, everyone is a Mexican. That’s the magic of the…