How to Eat to Live

"How to Eat to Live" explores the alternative foodways of various black nationalist groups in the wake of the civil rights movement.

Beginning in the late 1960s, an increasing number of black food reformers rejected, or at least complicated, what they regarded as standard American food practices. They asserted a separate black national identity and a competing value system. Culinary black nationalists did not conceive of food decisions as a series of trivial personal consumer choices but rather as an arena for communal activism.

Click above to read “How to Eat to Live,” by historian Jennifer Jensen Wallach. Wallach’s paper explores the alternative foodways of various black nationalist groups in the wake of the civil rights movement. It is the first article published under the auspices of Study the South, a new online journal from our neighbors at the Center for the Study of Southern Culture at the University of Mississippi. 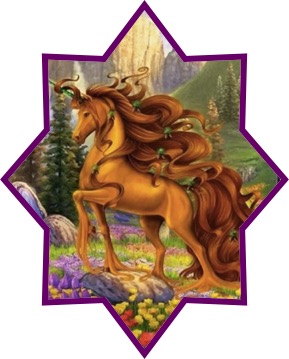 We must remember that some of our Arkansas forebears saw unicorns as food.