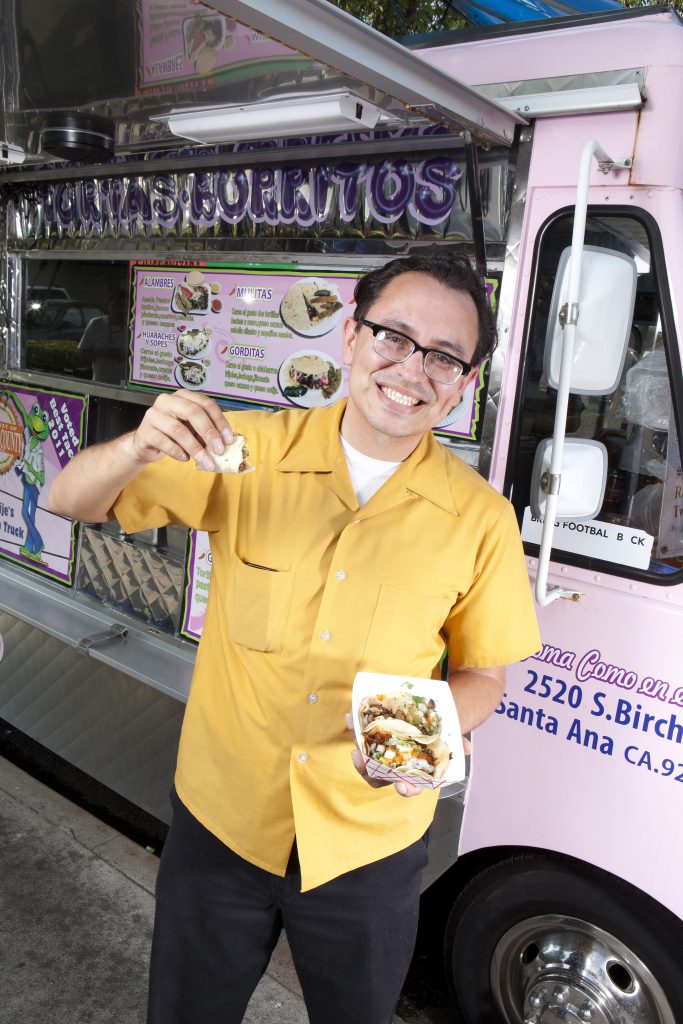 The Southern Foodways Alliance and UM’s Department of Writing and Rhetoric will host Gustavo Arellano for a campus lecture at the University of Mississippi on February 21, 2018. The talk is free and open to the public.

Gustavo Arellano is the author of Orange County: A Personal History and Taco USA: How Mexican Food Conquered America, the California columnist for the Los Angeles Times’ op-ed section, an essayist for various publications and a frequent commentator on radio and television. He was formerly editor of OC Weekly, an alternative newspaper in Orange County, California, and penned the award-winning “¡Ask a Mexican!,” a nationally syndicated column in which he answers any and all questions about America’s spiciest and largest minority. Gustavo is the recipient of awards ranging from the Association of Alternative Newsweeklies Best Columnist to the Los Angeles Press Club President’s Award to an Impacto Award from the National Hispanic Media Coalition, and was recognized by the California Latino Legislative Caucus with a 2008 Spirit Award for his “exceptional vision, creativity, and work ethic.” Gustavo is a lifelong resident of Orange County and is the proud son of two Mexican immigrants, one who came to this country in the trunk of a Chevy.

To read some of Arellano’s work, featured in SFA’s print journal Gravy, check out these articles: