Born in 1961, Tommy Ward has worked the Apalachicola Bay since he was a boy. His parents, Buddy and Martha Pearl Ward, raised Tommy at their family business, 13 Mile Oyster Company, set thirteen miles west of Apalachicola, Florida.

As a teenager, Tommy left home for college. He paid his dues working at other seafood houses in Apalachicola. Eventually, he returned to the family business. But 13 Mile is not just his business. It’s his heritage.

The Wards have endured much. Hurricane Dennis practically destroyed the place in 2005. Buddy Ward passed away in April of 2006. Throughout the years, the Wards have served as guardians of the bay, as stewards of the men and women who tong the waters for oysters. To read an oral history interview with Tommy Ward, click here.

In addition to making a cash award to the Franklin County Oyster Workers Association, the SFA and the Fertel Foundation commissioned a film by Joe York, Working the Miles. The documentary film debuted at 2006 Southern Foodways Symposium. 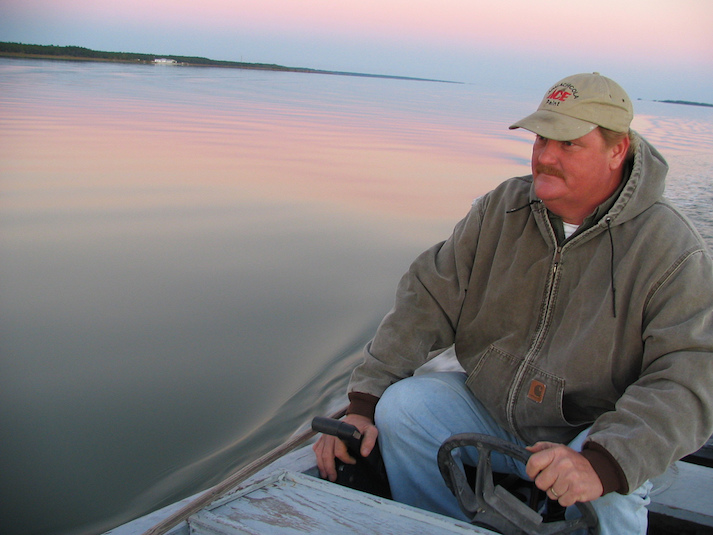