Do Good Fellow Calvin Brett has completed residencies at Elsewhere Museum in Greensboro, NC, the Chautauqua Institution in Chautauqua, NY, and Liberty Metals in Durham, NC. While studying at the School of the Museum of Fine Arts—Tufts, his work appeared in the Boston Museum of Fine Arts. He’s served on the Durham, North Carolina Public Art Committee and was a founding member of Pleiades co-operative Gallery. Brett’s work began as an intuitive expression documenting African American identity in response to larger social context. He is inspired by nature, African and American folk traditions, and the desire to reimagine these traditions in a contemporary context. 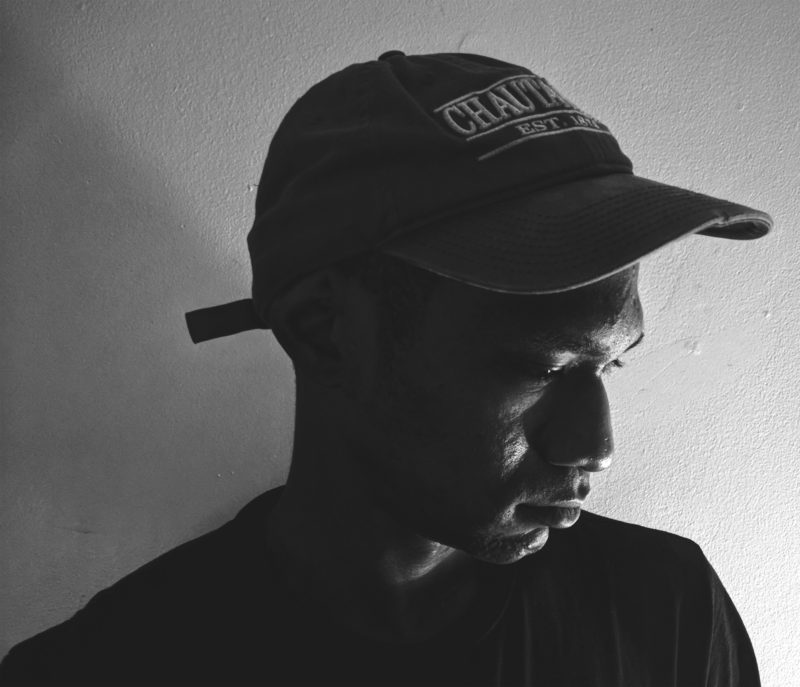 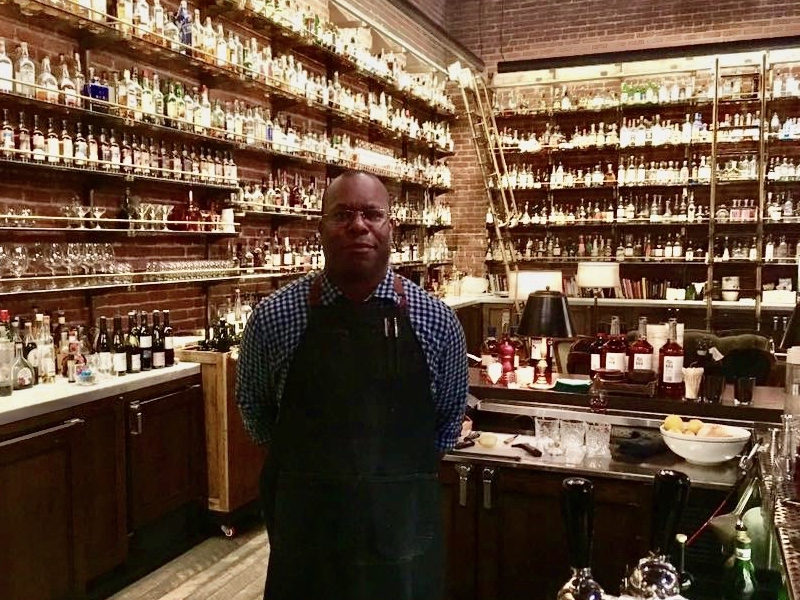 Margie Samuels Fellow Geoffrey Wilson is a staunch believer in equality, visibility, and diversity in the hospitality… 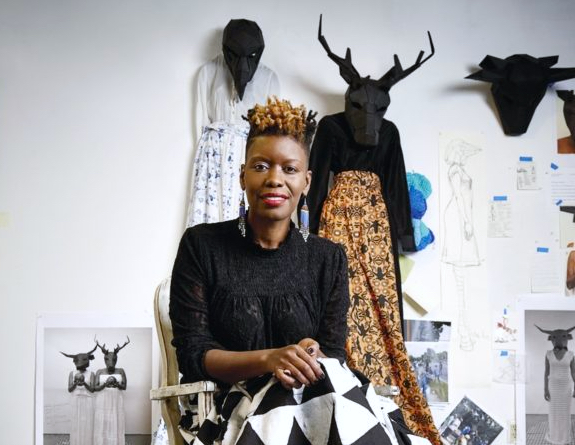 Do Good Fellow Shanequa Gay is an Atlanta native who completed her BA in Painting from The Savannah College of Art and Design (SCAD) and her MFA in Multidisciplinary Studio Art at Georgia State University. 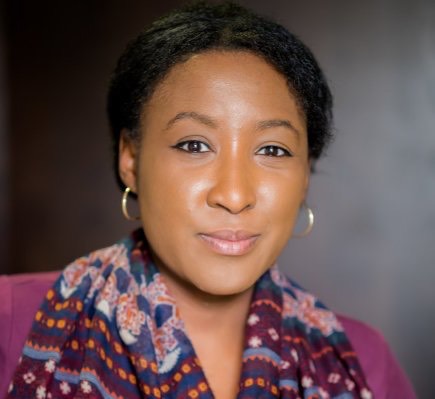 Do Good Fellow Tamika Moore is a photographer and video producer based in Alabama. She tells inspirational stories about people and places that make up the South. 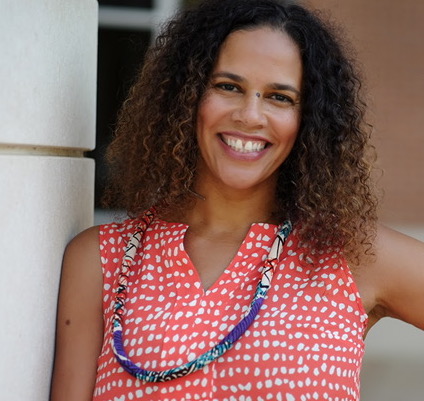 Do Good Fellow Wendy Shenefelt serves as Programs Director for Alternate ROOTS, a Southern-based regional arts service organization and coalition of artists and cultural organizers striving to be allies in the elimination of all forms of oppression.