Erick Williams is the owner and executive chef at Virtue Restaurant & Bar in the heart of the Hyde Park neighborhood in Chicago. His work combines his background in fine dining, his love of Southern cuisine, and his studies of the Great Migration. As a Chicago native, Erick has embedded himself into the culinary scene beginning with his time as executive chef at mk The Restaurant in the River North neighborhood. Since opening in November 2018, Virtue has received national recognition, including a three-star review by the Chicago Tribune. He’s also been named one of “16 Black Chefs Changing Food in America,” by the New York Times. 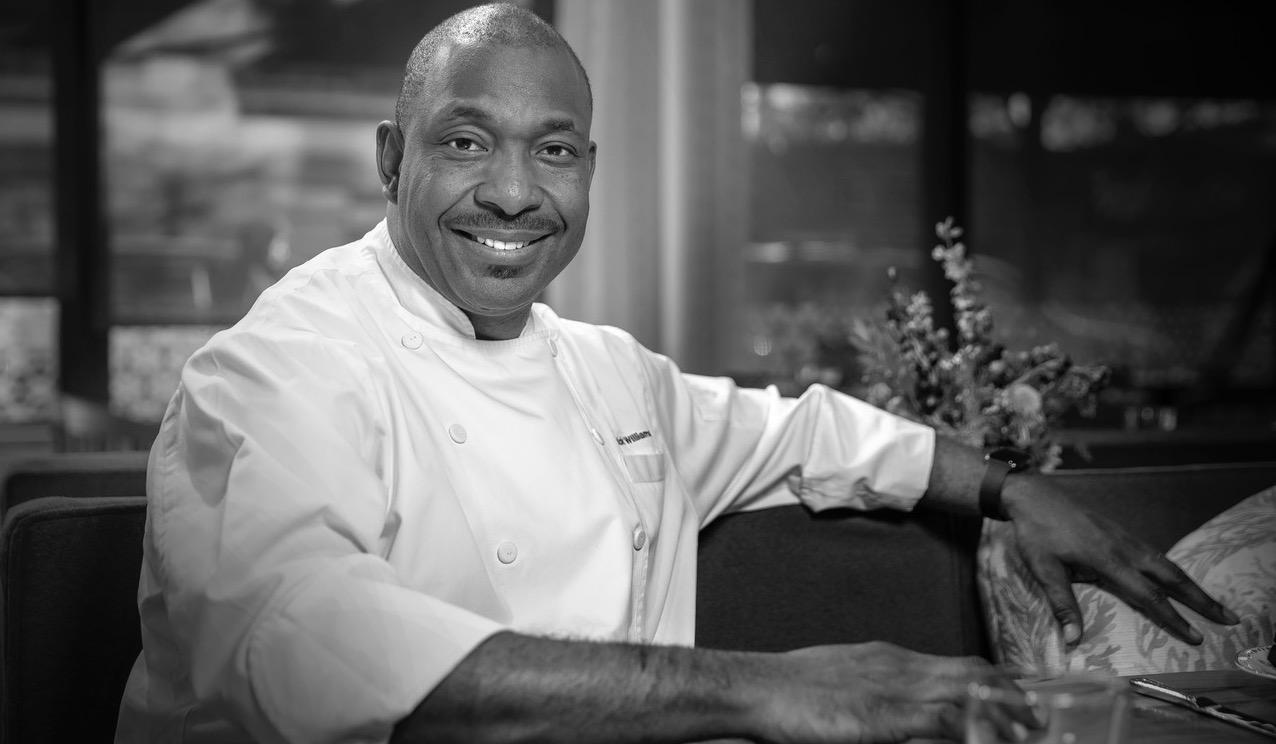 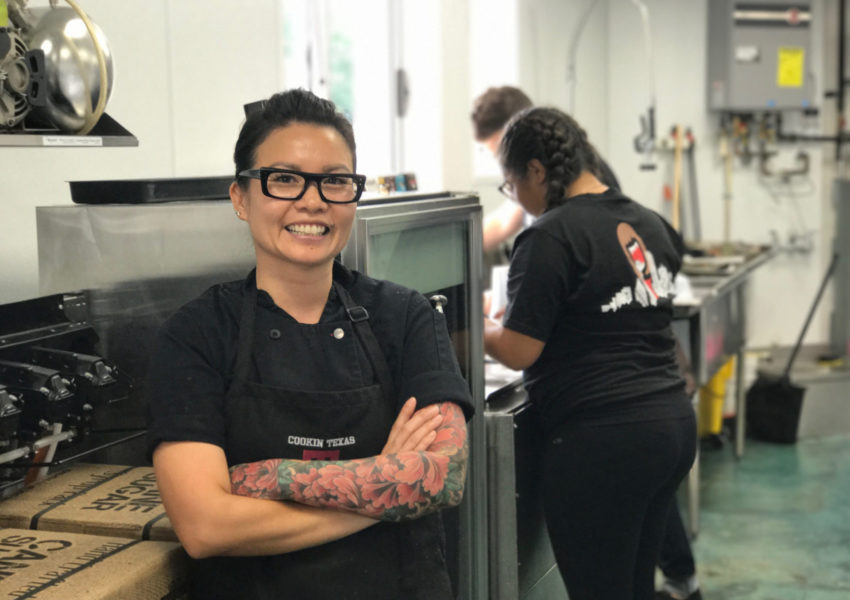 Reye Duong is a 2020 Smith Fellow and chef-owner of Sandwich Hag, her restaurant that offers employment opportunities for people of all abilities 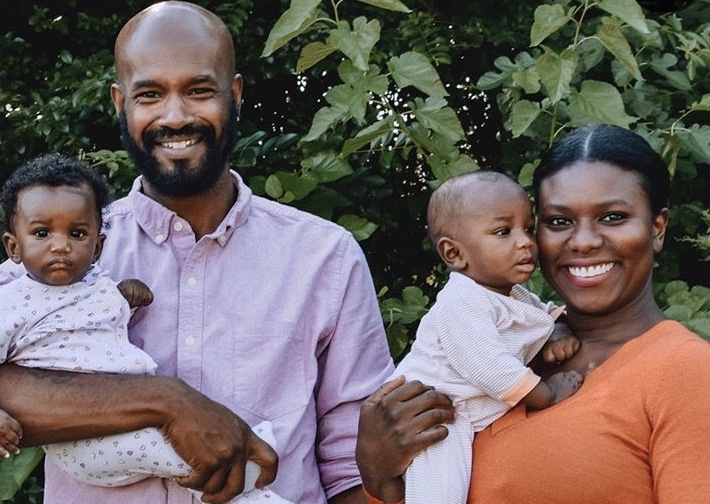 Ashley Smith and Trevor Claiborn are 2020 Smith Fellows and co-founders of Black Soil. 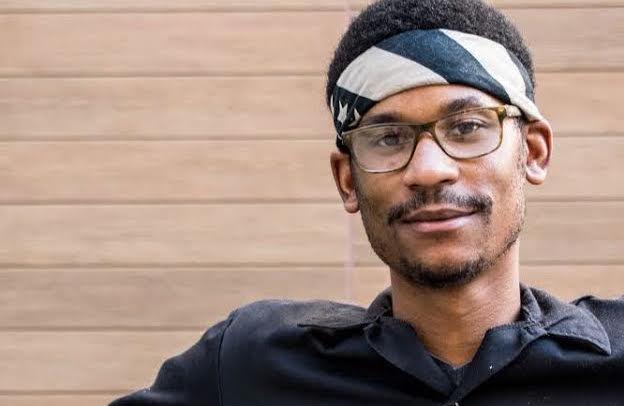 Lawrence Weeks is a 2020 Smith Fellow interested in sustainably sourced seafood and its environmental impacts. 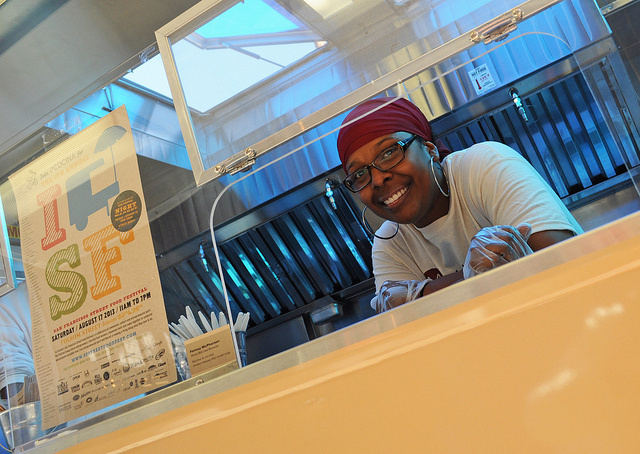 Fernay McPherson, of Minnie Bell's, is a 2019 Smith Fellow. 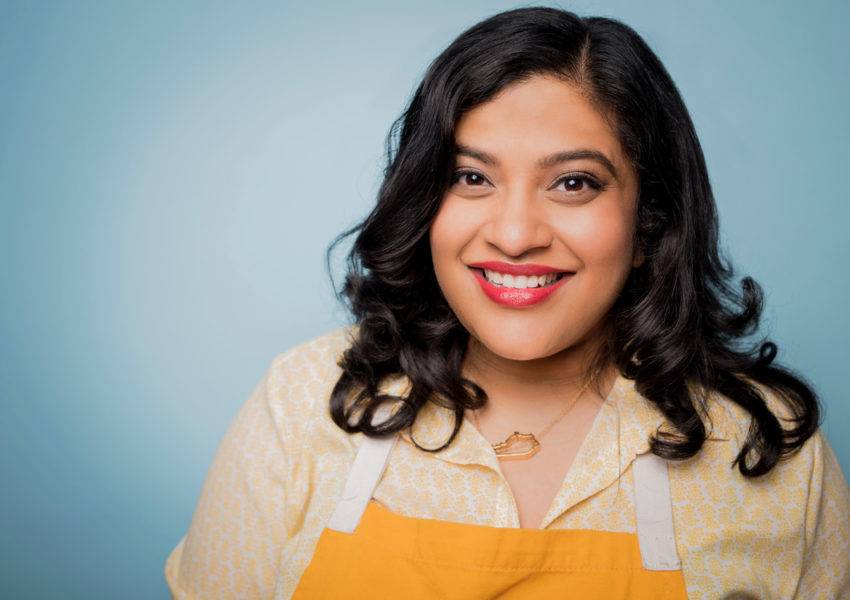 Samantha Fore is the owner and chef of Tuk Tuk Sri Lankan Bites, a pop-up food operation in her hometown of Lexington,… 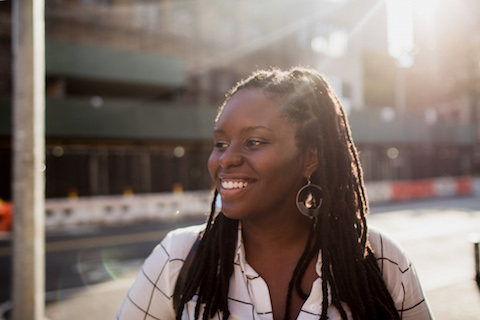 Korsha Wilson is a food writer and a graduate of the Culinary Institute of America. She is the founder of A Hungry…