SUMMER AT THE SFA

People often ask me if the Southern Foodways Alliance, like the University of Mississippi and the town of Oxford, slows down for the summer. It’s not polite to laugh in someone’s face, but that would be an accurate response. The truth is, we pack our summers just as full as the rest of the year.

By the time you read these words, we will have just wrapped up our Summer Symposium in Nashville. Our minds and stomachs will be full of the stories and tastes of the Music City, from hot chicken to Kurdish flatbread.

For SFA oral historian Sara Wood, July means the annual oral history workshop, where we share our mission and methods with a new class of documentarians. And by early August, our Fall Symposium is fully programmed, and tickets go on sale. 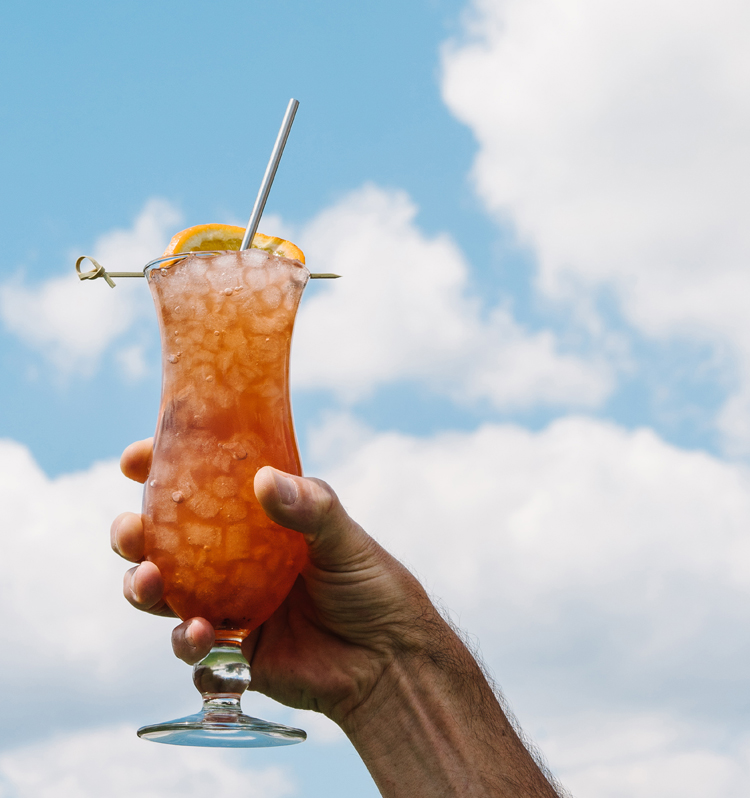 This summer we’ve got another project in the works: The Southern Foodways Alliance Guide to Cocktails. Our partner in this volume, which UGA Press will publish in 2017, is Jerry Slater. Jerry manned the bar at Louisville’s Seelbach Hilton before moving to Atlanta in 2008. He kept harried travelers lubricated at Hartsfield-Jackson International Airport’s One Flew South, then opened H. Harper Station in a former train depot in the Reynoldstown neighborhood. Jerry can expound on our region’s cocktail history as gracefully as he can mix a perfectly balanced original creation. We’re lucky to have him on board.

And now, while you’re enjoying this issue of Gravy, excuse me while I turn back to edit that cocktail book! 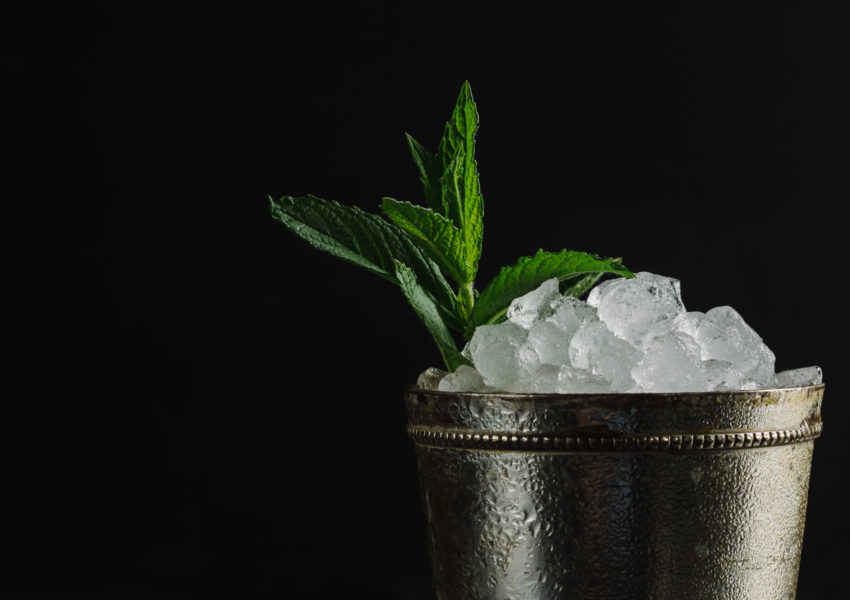 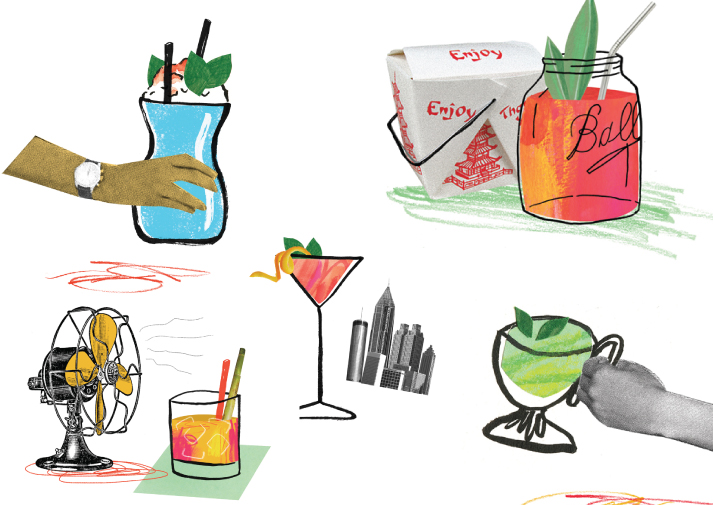 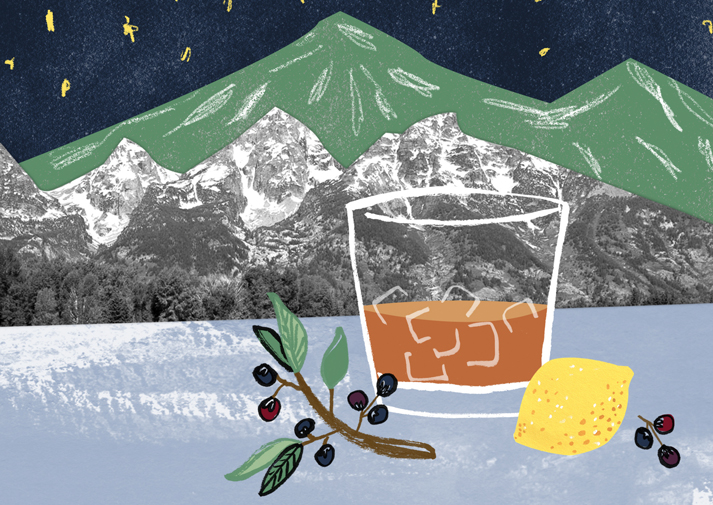