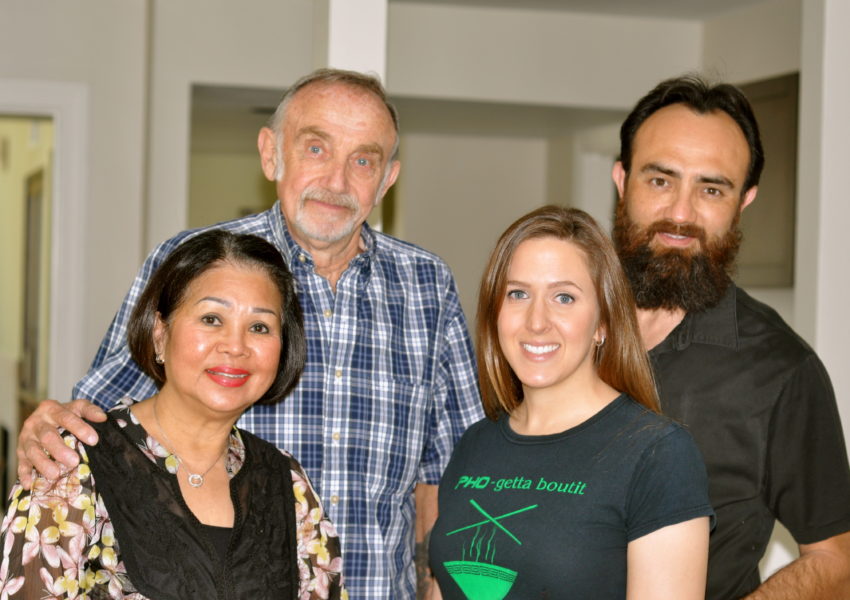 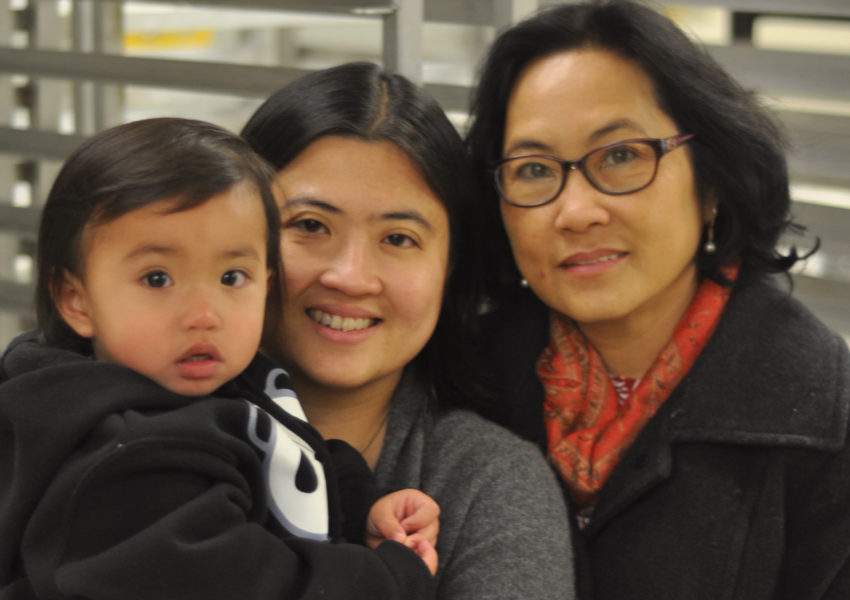 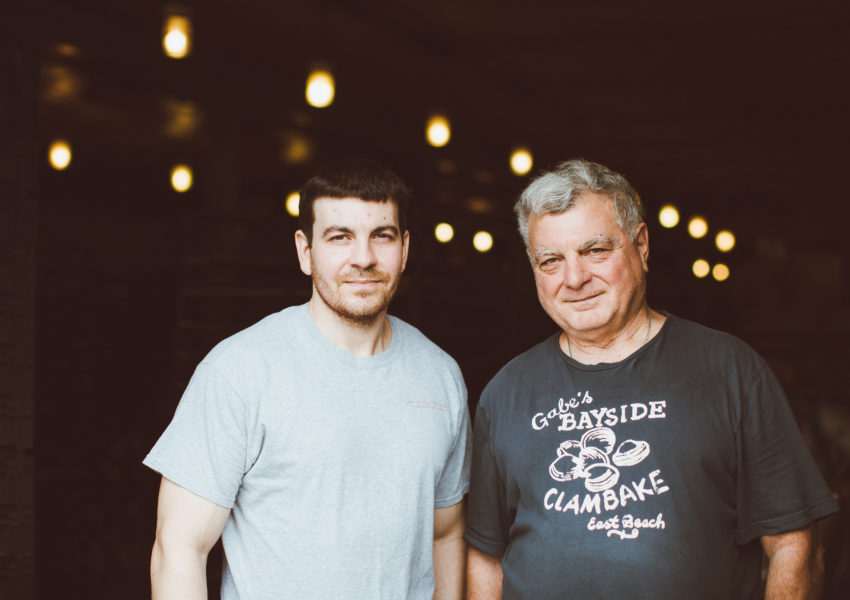 New Orleanians have had a taste for French-style bread since colonial times. As the late historian Michael Mizell-Nelson wrote in New Orleans Cuisine: Fourteen Signature Dishes and Their Histories, “By 1820, almost sixty bakers—most of whom were French—ran small- to medium-sized businesses. A few bakeries were large enough to afford horse-and-wagon delivery, but the majority continued to dispatch slaves carrying bread loaves in wicker baskets.”

New Orleans-style French bread, which is less dense and has a thinner crust than traditional French baguettes, is still in heavy production, partly owing to the city’s obsession with po-boy sandwiches. If anything defines the po-boy, it is the bread that gives it form. These days, however, it’s often the hands of German and Italian bakers—descendants of other prominent immigrant populations—that mix, knead, and form the “French” loaves in New Orleans. Now, the loaves are delivered by bread truck, in some cases twice a day, to the city’s many groceries, restaurants, po-boy shops, and corner stores with sandwich counters.

Forty years ago, following the fall of Saigon, 2,100 Vietnamese refugees resettled in the Greater New Orleans area with the aid of the local Catholic Diocese. Members of this exiled community quickly began contributing to the fishing, oyster, and shrimping industries across the Gulf Coast.

In all corners of the metropolitan region, they also opened pho shops, groceries, bakeries, and sandwich counters. Because of its resemblance to the po-boy — the city’s air-pocketed, flaky-crusted, French-loafed sandwich — the bánh mì became the local Vietnamese community’s most notable contribution to the New Orleans table.

In this project, we highlight bakers of Vietnamese, German, and Italian heritage, as well as a few of the hardworking po-boy makers (and one oyster loaf partisan) who keep those bakers in business. 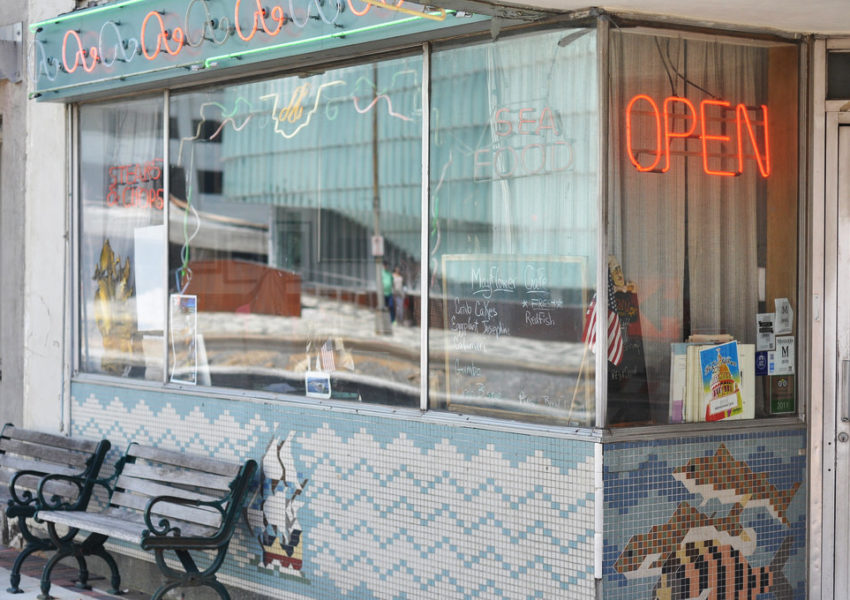