This part of the barbecue oral history project was initiated to highlight just that: the long-standing tradition of smoked pork in this town on the river. 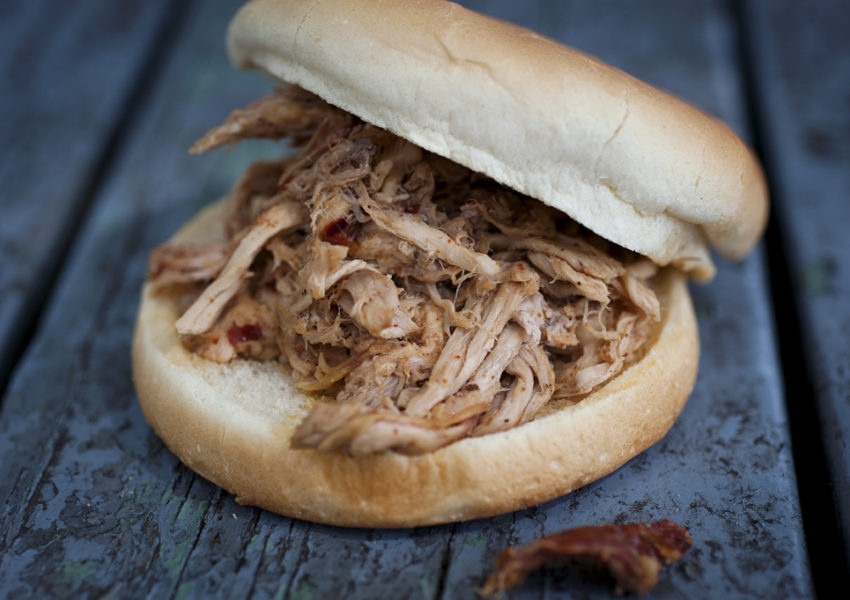 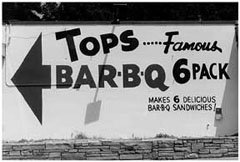 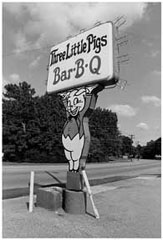 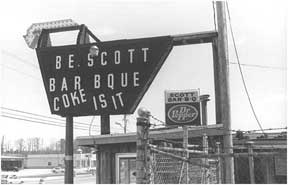 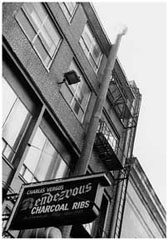 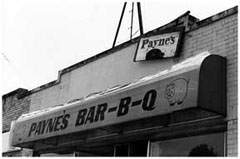 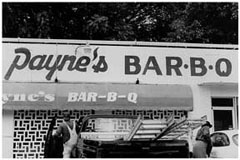 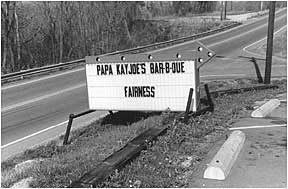 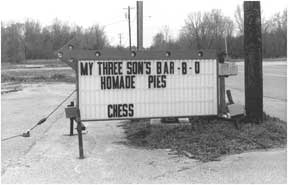 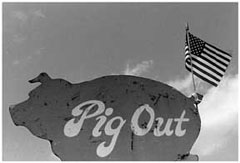 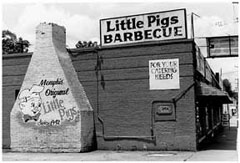 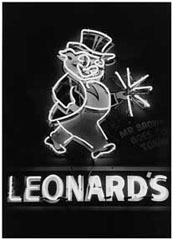 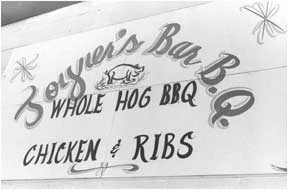 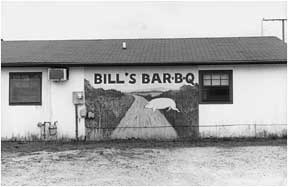 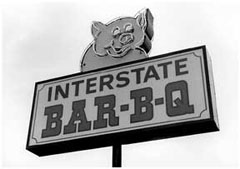 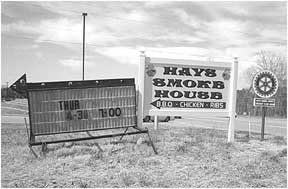 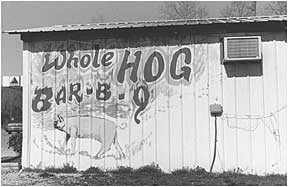 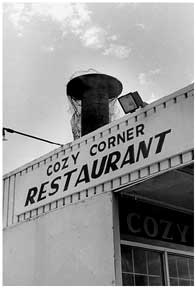 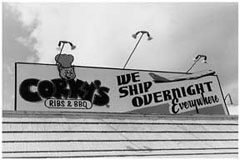 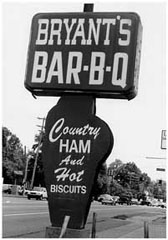 Just inside the front door, the silly hillbilly hog has got one hand in his overalls and the other on the hay seed he's… 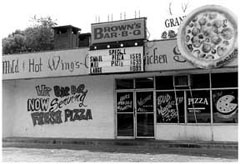 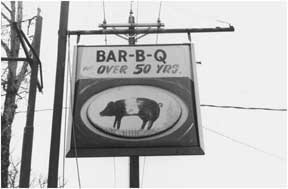 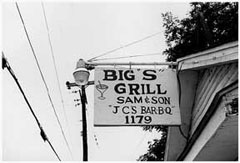 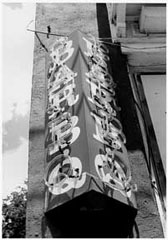 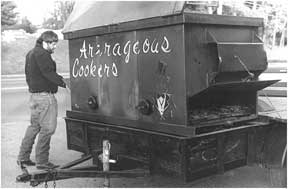 Memphis, Tennessee is the center of everything barbecue. This part of the barbecue oral history project was initiated to highlight just that: the long-standing tradition of smoked pork in this town on the river. In the spring of 2002, Amy Evans and Joe York embarked on an adventure to document a handful of barbecue joints—legendary halls of smoke and sauce, as well as a few neighborhood secrets. What they found ended up being much more than a map of where to have lunch. They actually happened upon a little piece of hog heaven that just can’t be found anywhere else. That heaven includes the places, the pork, the signs and, of course, the sauce. 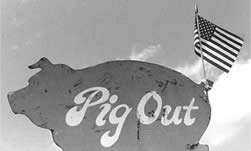 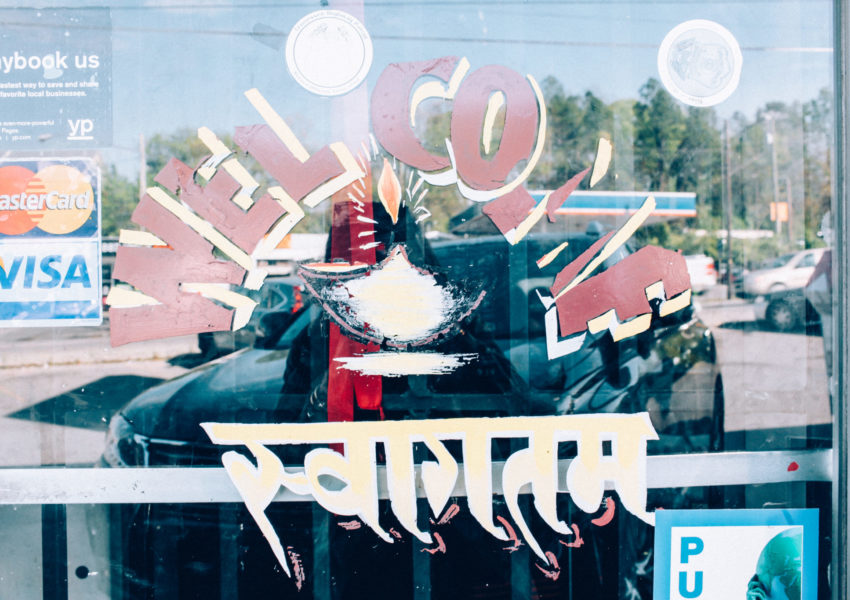