At its peak, Dockery Plantation covered 40 square miles and was home to more than 400 families. Charley Patton made a name for himself playing guitar at Dockery. So did other bluesmen like Howlin’ Wolf, Robert Johnson, and Son House. 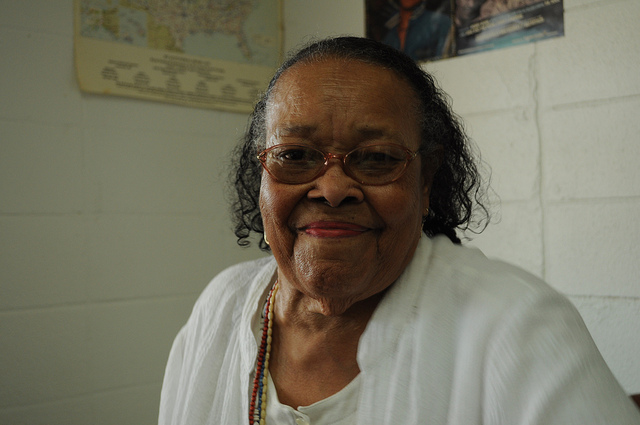 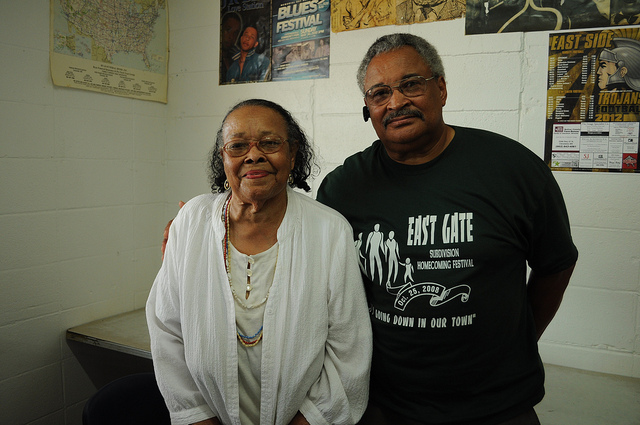 Gentle Lee Rainey is the third generation of his family born on Dockery Plantation. The one time home of Charlie Patton… 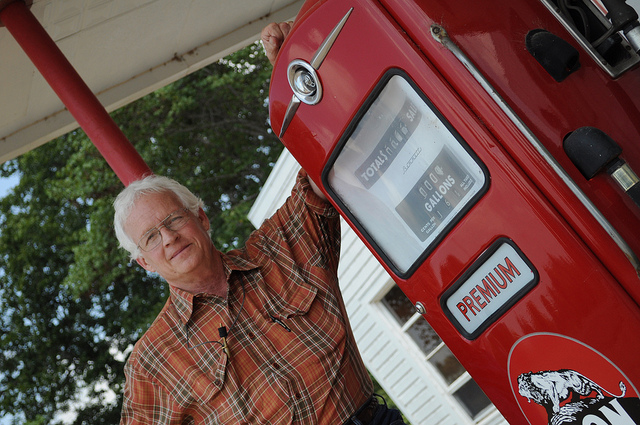 Will Dockery was born in Mississippi in 1865. At the age of twenty, he graduated from the University of Mississippi. Ten years later, in 1895, he purchased hundreds of acres of Delta swamps and cane break just outside of Cleveland, the seat of government for Bolivar County.  Dockery Plantation began as a lumber business but moved to cotton, a decision that required manual labor, and led to sharecropping. At its peak, Dockery covered 40 square miles and was home to more than 400 families.

Dockery Plantation became a self-sufficient town of sorts, with two churches and two schools, a dedicated physician, a post office—even its own currency, which was honored in nearby towns. Dockery also established the Pea Vine Railroad, a 12-mile spur to bring food staples and dry goods to the commissary. The Pea Vine carried the blues, too. In 1900, Bill and Annie Patton, along with their young son Charley, moved to Dockery. Charley Patton made a name for himself with his guitar playing. Other bluesmen like Howlin’ Wolf, Robert Johnson, and Son House visited and played music on Dockery,

The plantation gave rise to a community of self-sufficient farmers. Families raised their own cows, hogs, and chickens. They hunted for squirrels and rabbits. They grew beans, tomatoes, corn, okra, and squash; and sugar cane and sorghum cane. Some residents, including Ruth Foster Blaylock, made hot tamales using cornhusks from the fields, selling them in Ruleville on Saturday nights.

When machinery started replacing manual labor in the early 1940s, the sharecroppers left Dockery. Families moved to Memphis or took the train to Chicago. Today, the Dockery service station, cotton gin, church, and cemetery still stand. The Dockery Farms Foundation was established in 1986 to “preserve the historic property and heritage of Dockery Farms and to develop these for educational purposes and the public interest in music, agriculture, and the history of the Mississippi Delta. In the words of Ruth Blaylock Foster, “Black people made Dockery.” The interviews collected here begin to tell that story. 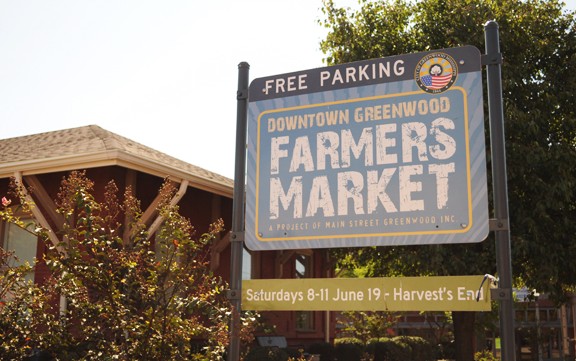 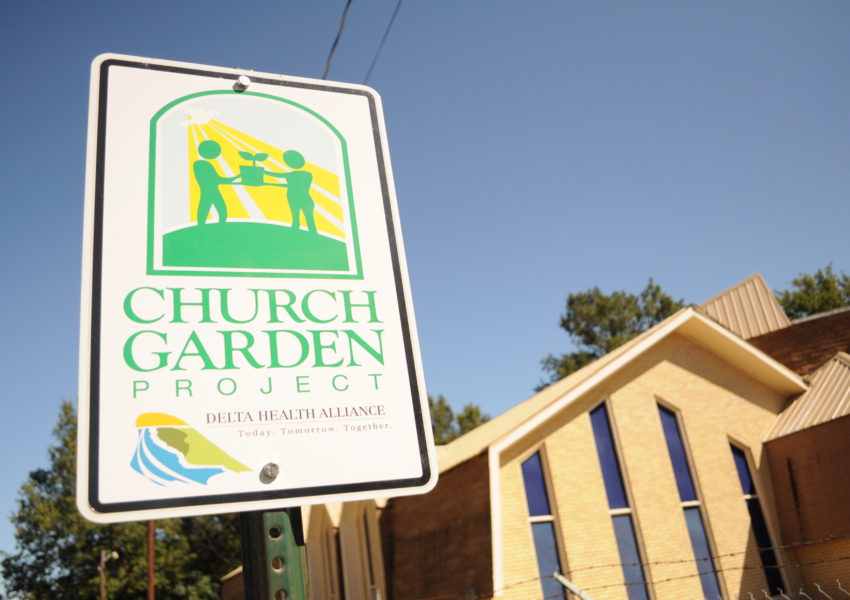