Meet Scotty: The Voice of Addiction

Scotty, the voice of crack cocaine, broaches topics that courteous characters might sidestep and delivers much of the dark humor in Delicious Foods. 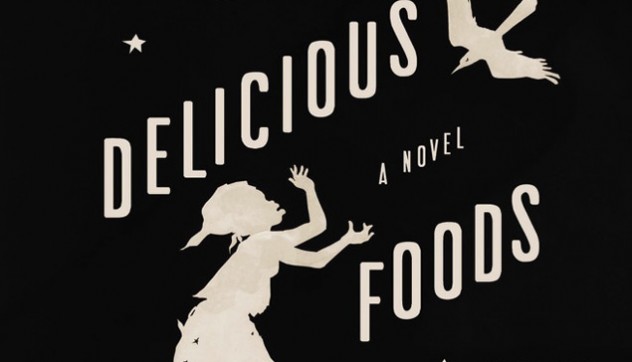 Meet Scotty: The Voice of Addiction

[It] wasn’t something that I started out with. I was writing about this person who’s a drug addict who’s having a terrible time. I was writing in this voice, and I thought, ‘This is kind of a fun, trashy voice to write in.’ Then Darlene changed; I changed my mind about what kind of character I wanted her to be.

But I still had this voice, and I thought, ‘Well, who is this, then, if this isn’t her misplaced thoughts? Oh, my God, it’s the drug.’

That’s what James Hannaham told the L.A. Times. Scotty, the voice of crack cocaine, delivers dark humor, which Hannaham employs to help the reader cope (L.A. Times). Scotty broaches topics that courteous characters might sidestep, like when he incredulously describes Darlene’s attempts at prostitution: “She ain’t had the look down at all. My girl had on flats and a skirt that went below the knee—no lie!”

Later, he shares her drug-induced thoughts:

Hustling this hard at the Peckerwood National Savings Bank, she’d be the damn manager. Hell, thought Darlene, I’d be the CEO. It’d be an easier job, too. In that air conditioning? I have put this paper in this folder. Now I will return this pen to its holder. Done. I am leaving for the day. Hey, Mrs. Secretary! Where did you put my golf clubs?

Hannaham wrestled with Scotty’s dialect. “At a certain point I said to myself, ‘Why is crack speaking in a black vernacular kind of voice?’” he told NPR. “‘Is that kosher? Can I do that? Is the NAACP going to, like, run me out of town?’”

The author’s discomfort stems from the fact that some Americans consider educated, ‘proper’ English as ‘white.’ “I remember nearly clocking a white girl in the face for saying that I talked ‘white,’” Hannaham explained to Sonya Chung. “A high number of my ancestors have been teachers and ministers, so to me, that [educated] voice is as black as any other ‘code.’”

Since publication in 2015, Hannaham has emphasized that addiction is not the primary focus of Delicious Foods: “The inclusion [of addiction] in the book really has much more to do with the real life cases than it does my interest in examining [addiction as a metaphor for slavery],” he told Guernica. Instead, Hannaham sought to expose the modern slavery, which occurs on farms in the southern United States.

In many cases, he has said, “one reason they would get abducted by modern slavers is that a drug addiction had made them vulnerable, desperate, and easy to control. Desperate enough to leave children behind.” Faced with her husband’s murder, failed attempts at justice, and abandonment by her sister, Darlene becomes the ideal recruit for the Delicious Foods operation.

James Hannaham will speak at the SFA Fall Symposium, set for October 11-13 in Oxford. Tickets go on sale August 1. In a lead-up to that event, this SFA series  situates Delicious Foods in the broader narrative of Southern foodways, asking challenging and open-ended questions. 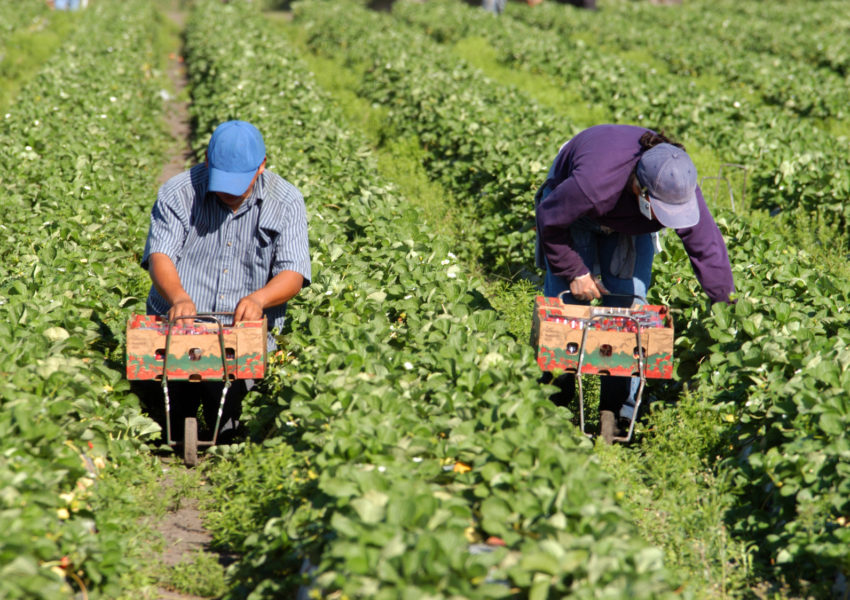