We live in a time when our food chain is so complex, and consumers are so disconnected from farms, that we are often ignorant of the unsavory labor practices that drive economies. 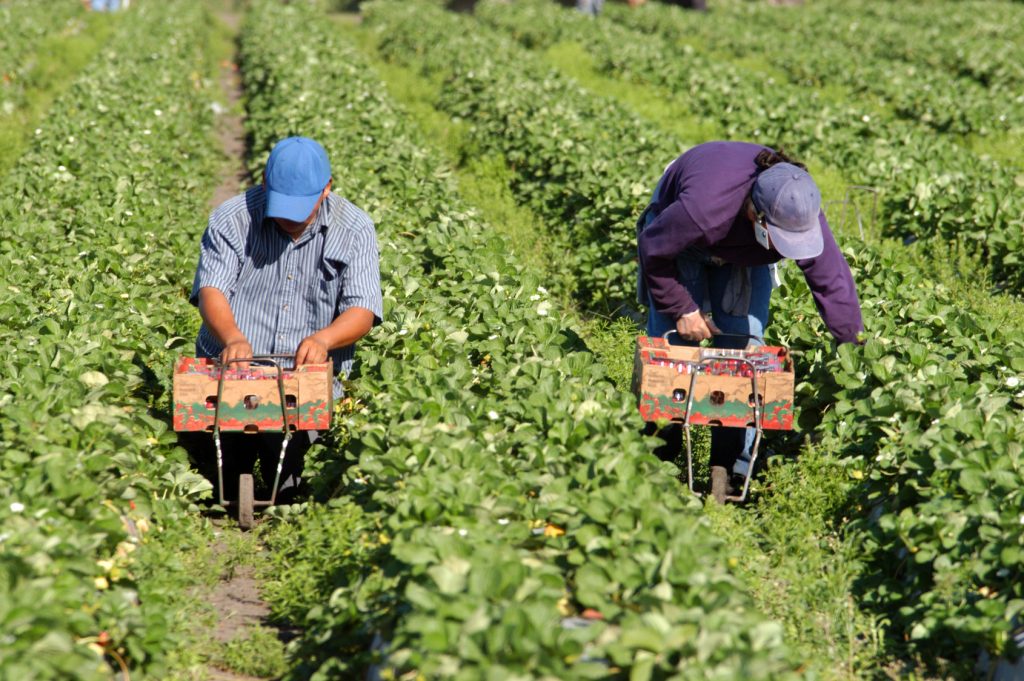 Delicious Foods: the title refers to a fictional farm, somewhere in the Deep South, right about now, that recruits vulnerable women and men and entraps them in a brutal cycle of debt and forced labor. We live in a time when our food chain is so complex, and consumers are so disconnected from farms, that we are often ignorant of the unsavory labor practices that drive economies.

Hannaham says that applies on farms, and in tech industries, too. “We don’t really think about who’s putting [our iPhones] together,” he told Guernica. “Occasionally there’s a ‘shocking’  article that makes the rounds about people jumping out of the windows of the iPhone factory in China, but deliberately there’s a distance. We excuse ourselves for being complicit in this thing that we probably wouldn’t want to be complicit in if it was much closer.”

Hannaham picked forced farm labor to highlight the abuse and galvanize readers to take action. In such a malicious system, farm owners sometimes evade responsibility for the welfare of workers by forming shell companies, or hiring contractors to supply laborers. Farmworker Justice, a nonprofit dedicated to the empowerment of migrant and seasonal workers, describes the strategy:

[F]arm operators claim that they don’t “employ” any of the farmworkers who harvest the crops on their farms, and that a labor contractor is the sole “employer” of the farmworkers. In this way, some farm operators hope to avoid the responsibilities that employers’ have to pay the minimum wage, provide safe working environments, offer workers’ compensation insurance coverage, and negotiate in good faith with a labor union.

The fictitious Delicious Foods farm follows this model. Owner Sextus Fusilier purposefully knows little of the day-to-day practices. The first time he sees Eddie, Darlene’s twelve-year-old son, he willingly accepts the lie that the boy is sixteen and of legal age to work. (Hannaham crafted many of the details of Delicious Foods from reports of real farms engaged in such practices.)

Delicious Foods also interrogates the American Dream. Protagonist Darlene Hardison is college educated and happily married. But when she and her husband turn to social activism, when they fight the powers that be, they pay a monstrous price. After Nat is lynched, Darlene’s succumbs to the siren call of crack cocaine, which quickly consumes her life. Still, she longs to make an honest living. This very idea draws Darlene into a van full of strangers, destined for a farm where she can support herself while maintaining her habit.

The abusive practices of Delicious Foods ensnare Darlene, who is already bound by the cords of addiction. Rather than pay its workers fairly, the company deducts wages for rickety transportation, meager food, lodging in a filthy chicken coop, and pearly rocks of crack. Bosses enforce rules with violence and intimidation. No matter, Darlene convinces herself that if she works hard enough, she will eventually pay off her debt and leave the farm behind.

Her delusion is telling. “Delicious Foods is not a story about the death of the American Dream,” writes Benjamin Samuel for Guernica, “but an illumination of the fantasies that surround it, and the denial that permits us to believe in its innocence.” The capacity to believe in the American Dream, to believe that hard work will save her, pacifies Darlene and makes her complicit in her own abuse. Likewise, Americans’ willful belief in the fairness of the labor market makes us complicit in ongoing abuses, even after such abuses are repeatedly exposed.

“The way our society works is to keep us ignorant of all these things happening in our name,” says Hannaham. “I’d like to take agency and say that’s not acceptable.”

Hannaham will speak at the SFA Fall Symposium, set for October 11-13 in Oxford. In coming weeks, SFA will situate Delicious Foods in the broader narrative of Southern foodways, asking challenging and open-ended questions.

Meet Eddie: The Politics of the Racialized Body 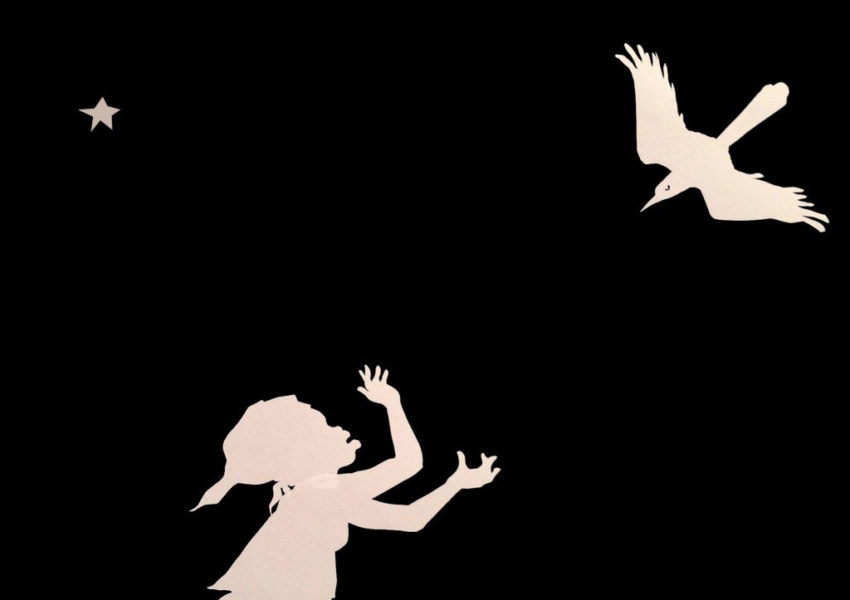