Terry Hughes, born in 1955, grew up in Young Harris, Georgia. Hughes’s parents, Olin and Lois Hughes began cooking for the public in 1954, a year before Terry was born. Community members would bring their crops and the Hughes would cook them every fall for a percentage of the syrup cooked. Henry and Lois operated two woodfired pans. They converted the pans to propane in 1961. Hughes grew up around the sorghum mill. As a child, he played with friends as their families cooked sorghum. As he grew, he helped his parents with the large amount of work it took to process the syrup.

After he graduated from high school, Hughes worked as a mechanic. In 1981, he began farming full time. In 1998, his father decided to retire and Hughes took over the family sorghum cooking business. Changing labor demographics in North Georgia has made it more difficult for Hughes to receive the help he needs to farm and process sorghum. The changing landscape makes him wonder if his sorghum operation will continue to the next generation. Today, he sells his syrup to the large population of tourists who vacation in the Appalachian Mountains of North Georgia. 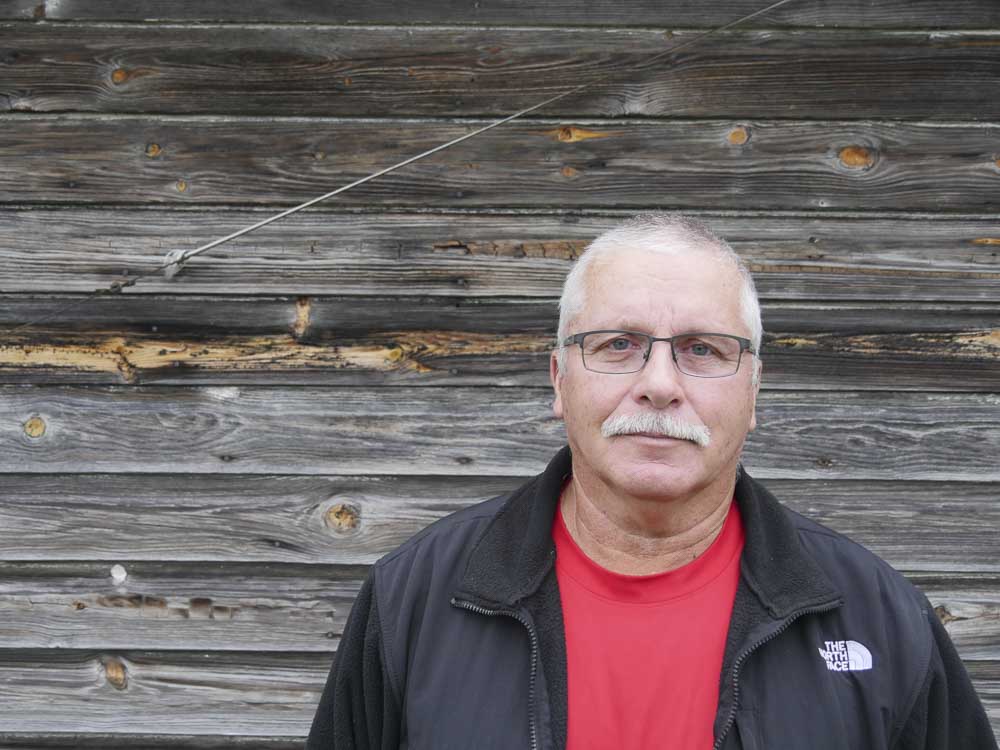 “When I was a kid, basically it was, if it's after I started to school, it was all my friends at school . . . would be talkin' about, "Are you gonna go to the syrup mill this evening?" And we'd all gather up and have a big playtime on the cane pummies” - Terry Hughes 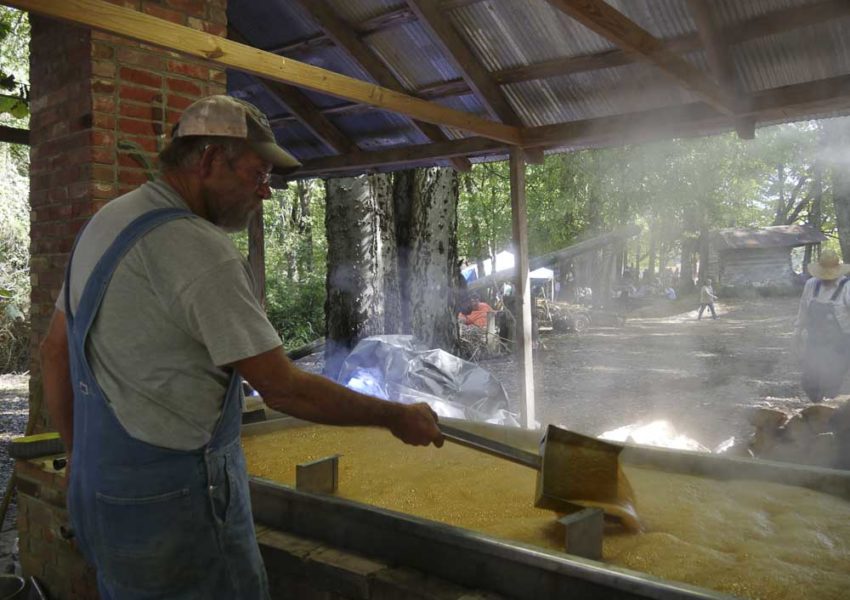 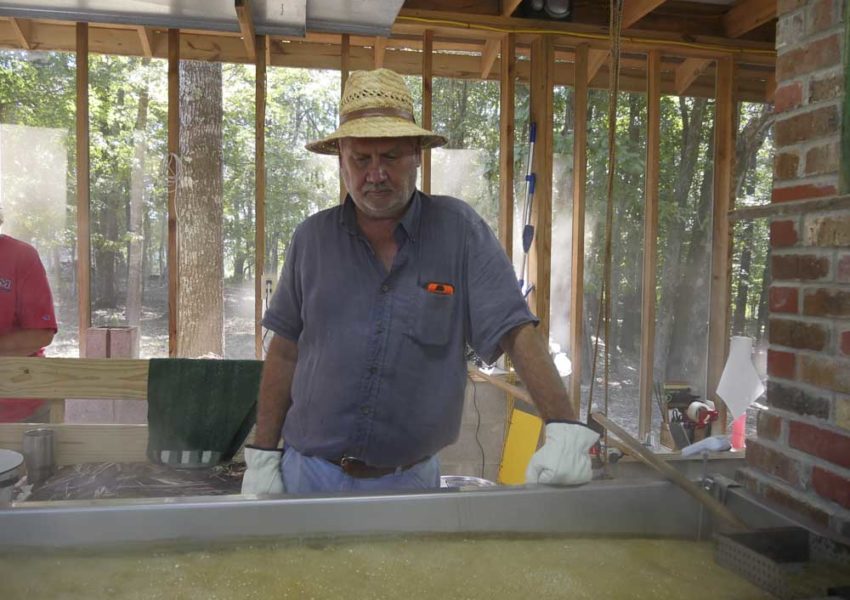 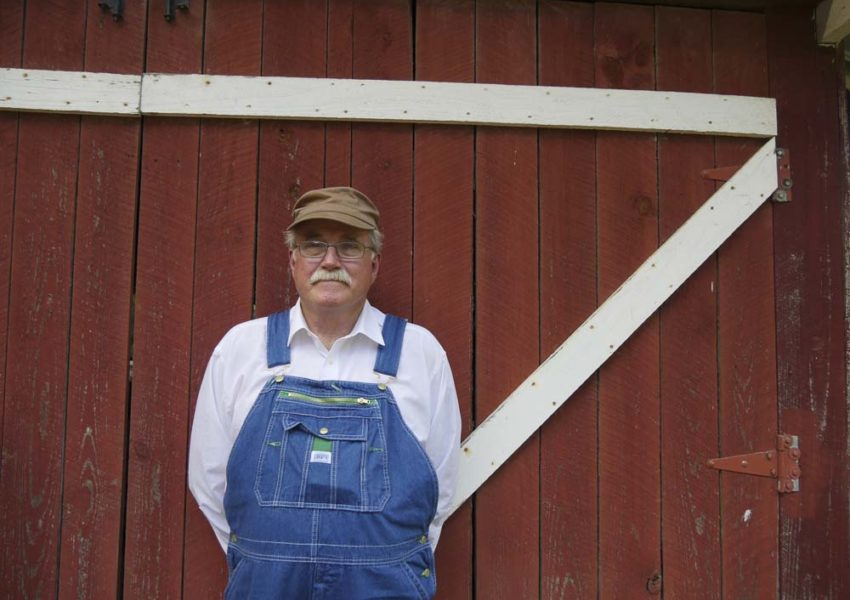 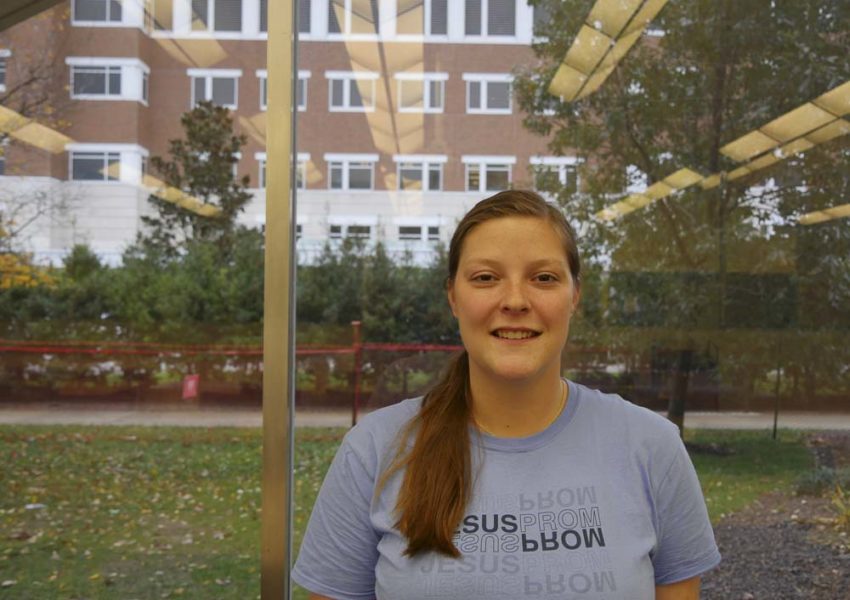 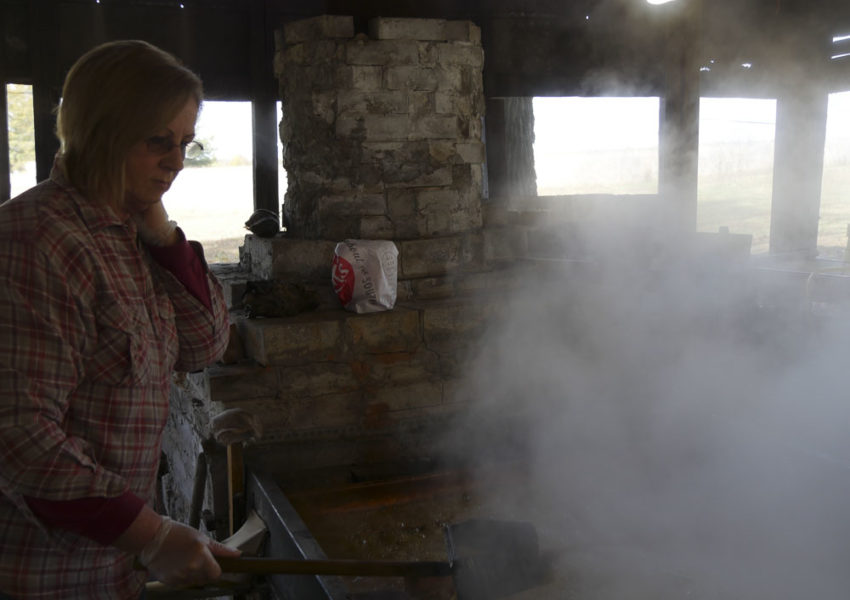 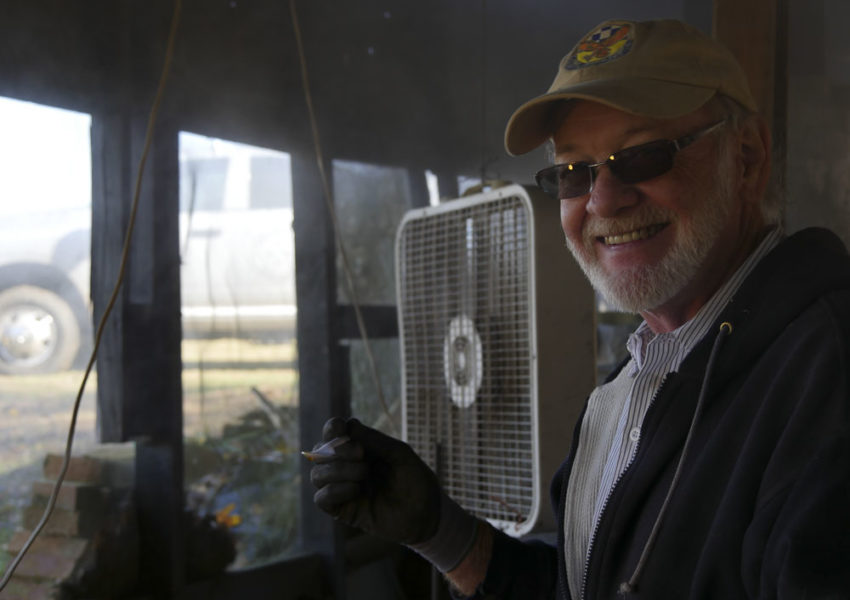 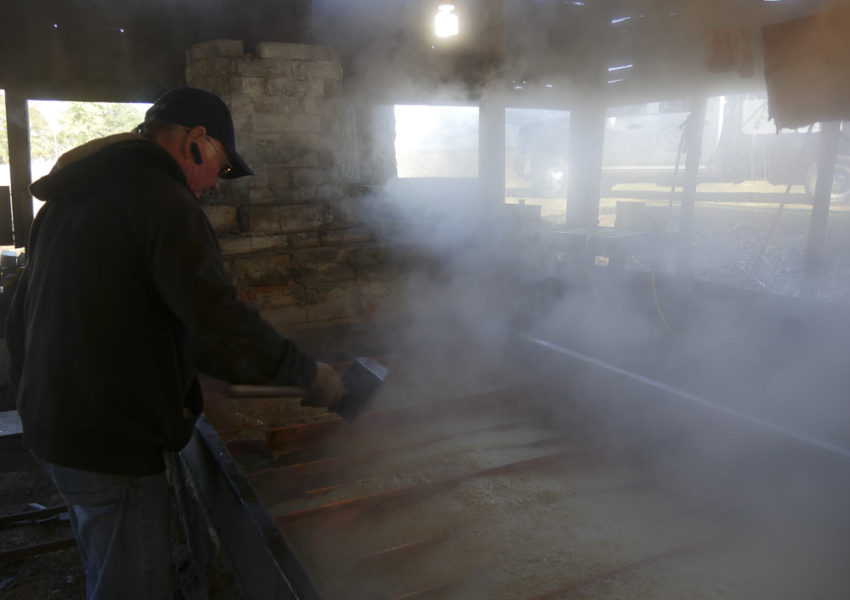 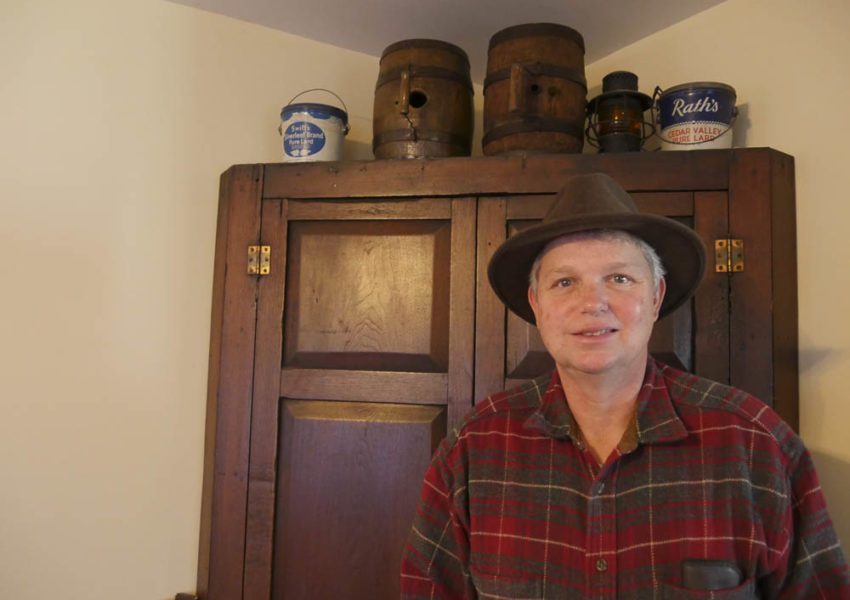